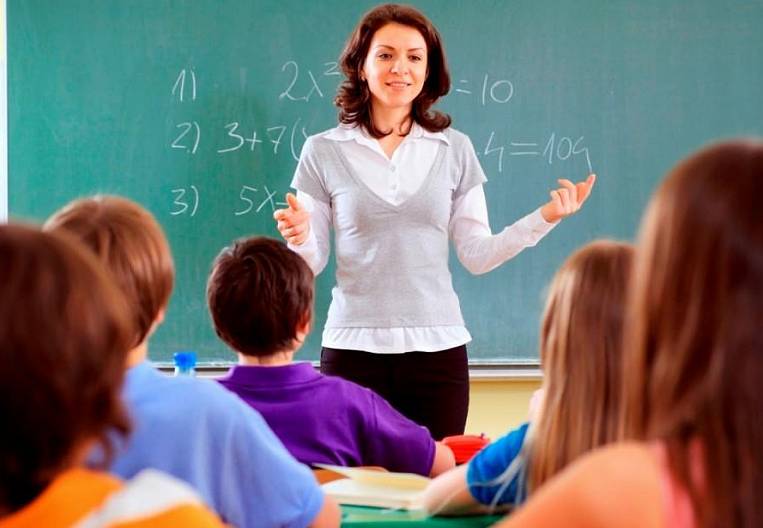 About S.I. Furgal Say a Word New conditions for new governors What can the Far East
All author's materials
The importance of school education has been written many times. Including the Far Eastern educators, journalists, officials and politicians. It would seem, why else have a kitchen garden? You can, of course, say once again about the Unified State Examination, which from the form of control is increasingly becoming the main learning tool. The question is not even whether this form is good or not. Probably, the ideal form of control simply does not exist. Worse is that it, in fact, pushes everything out of education that it could not squeeze into itself. There is no USE in the assignments, so it is not very important. You can "take out for independent study." Moreover, if this is not done, then there is not enough time for the most important thing - training (read, training) on ​​assigning a single state exam. In other words, the teacher can give a lot more than suggested in the test system, but doing this, he substitutes both himself (worse results) and pupils (for the same reason). Yes, and "maybe" he is completely theoretical.

In practice, however, the period of incredible freedom of pedagogical search at the end of the last century, the endless variety of forms of schools by the current century has rapidly declined. Today, the school is perhaps the most tightly controlled structure by the state bureaucracy. Under the flag of “equal opportunities” and “implementation of world experience” (for some reason, all the strangest innovations are held under this flag) the Teacher as a person was forced out of school. The mechanism for this extrusion is simple and effective. Total control on the part of educational authorities takes more and more time. The reporting system is becoming more and more complicated.

On the pourachnye plans of the Soviet period, the older generation of teachers recalls with nostalgia. At some point in time, there is no longer enough to prepare for classes, to talk with children, to extra-curricular activities. At this point, the teacher-personality, most often, leaves the school. Remains basically a teacher-performer, not a person, but a function. He accurately and on time carries out all instructions, orders, instructions and installations. He has in full order reporting documents. The rest is not so important. Anyway, parents who are oriented to a successful career for their children, to prepare for the exam will hire a tutor. Of course, as in any other sphere, there are fanatical teachers who teach because they can not but teach. There are still old teachers who continue to teach and educate children because they are so learned. But there are fewer and fewer. In a standard school, non-standard teachers do not get a place. And the question is not only in salary. The teacher, who was only taught to follow instructions and fill out reports, will do this for a big salary.

As a result, today in the region, and not only has the same (according to Gosstandart) school for the same children. But children are different. They have different life strategies. The more monotonous the school becomes, the less it meets the needs of children, the requests of parents. Most of the conflicts between children and teachers, which are told by parents, written about by the media, and related to the fact that children stubbornly do not want to comply with the instructions, do not want to be the same. The lucky ones can be considered children, in whose schools Maria Ivanovna (or Ivan Ivanovich) still remains, who simply love children. Only they talk to children, listen to stories about their troubles, give advice, go hiking, read something or make things. Few of them remain. To insulting a little.

Home education is spreading more and more. Especially in big cities. Parents simply teach their children at home, eliminating the need to become or pretend to be the same. But here is another problem. Mimicry, the ability to blend in with the landscape is an absolutely necessary quality in modern society. The school becomes the place where children learn this valuable social skill. “Domesticated” children turn out to be less protected, less adapted. They often do not know how to withstand aggressive environments.

Because, perhaps, the most common in families, where the fate of children think about, is the strategy of "school +". The child formally "leaves" the school, but receives education from the tutors and even the tutors hired by the parents. There, a growing person receives the most important gift, which, in theory, should give a general education, becomes an independent person. But all this works well if the parents have money to pay for the services of a tutor or tutor. And if not?

Equality does not come out. The share of a child born in a family without special income remains the same school with the same and, for the most part, indifferent teachers. Not because they are bad people. Just a developed system does not leave them the strength and time for this.

Is there a way to solve this problem in an environment where education spending is declining, when municipal and regional budgets are increasingly subsidized and deficit? There certainly is. Moreover, it is not difficult at all. First, to release the school on bail, to eliminate all forms of control on the part of the main people in education - officials. Allow municipal secondary schools, and most importantly, teachers to teach in their own way. Secondly, to eliminate the need to accept students "at the place of residence", and to link funding with the number of children who applied to the school. Thirdly, to simplify as much as possible, and, ideally, to notify the procedure for opening private schools, providing any educational services.

If this school is badly taught, they do not like children, they are not attentive to them, the school is simply ruined and closed. But where the situation is reversed, the teacher gets more, works in better conditions. They are not teaching what you think is right? But who said that your knowledge of how to properly is the only one. If this suits the children and their parents, stand aside or write an angry post on the social network. Are they wrong? Maybe. Adults (and parents responsible for their children are adults) have the right to make their own decisions and take responsibility for its consequences. And then different schools will begin to compete for children, for skilled teachers, for not being considered the best (at a competition in city government), but to be them.

True, there is another problem here. And where to put a huge detachment of chiefs from education. Probably, many of them were once teachers. Only a long time and not very successful. Otherwise, they would not have left for officials. It is not entirely clear what to do with the numerous teachers who have become numerous in recent times, who have mastered the art of reporting, but not the ability to teach. Those who went to the teacher's college not because they wanted to teach, but because the competition is lower, but at school it turned out because they could not find a job anymore.

With officials it is easier. Repairs of schools, purchase of equipment, schoolchildren's meals, legal services for teachers - all this and much more are quite self-management tasks. Let them do it. With teachers who do not know how to teach, like many others, the problem is also quite solvable. They do not like school. Go there as necessary or out of despair. So let's help them to go, say, into the sphere of trade or public catering. We will free the enterprises they have created from taxes. And they will find themselves in life, they can feed themselves and their families without the state. And society will get what is so lacking in the Far Eastern cities - small shops, workshops, cozy cafes.

But the talk about schools would not be complete if one missed another topic - rural schools. It is clear that most of the population of the region lives in several large cities. However, not less than a third of the Far Eastern people live in small towns, villages, villages. And here the school has a very special status. The school is the center of the cultural life of the village or village. Often it is the school teacher or school principal who is the custodian of collective memory, the arbitrator in disputes between fellow countrymen. In recent years, there has been increasing talk about the need to close small rural schools. Say, remember the world experience (again world experience). We will build one wonderful school and we will carry it in school bus, as in American films. Actually, this is already happening. Only much less often they mention that after school closes in a couple of years the village dies, people leave.

An economically thinking official would object: "Well, all right. The village is not efficient. Why all these people? ". Here is the problem. Maybe the most important problem of the Far East. And, if only the Far East. People can not be "why". They are the goal of everything. And to everything else, if it is not for these people living on their land, the question "why" is quite appropriate.

And only when this simple idea reaches the "developers" of our region, things will go. For the time being ... it remains to be hoped. Including the revival of the school, capable of preparing not mass people, but individuals capable of doing great and bright things. Those same personalities, thanks to which the Far East and became Russian.
Tags: education school staff Far East development 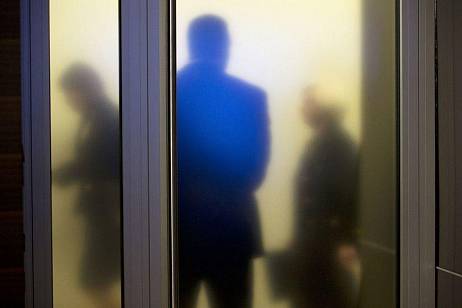 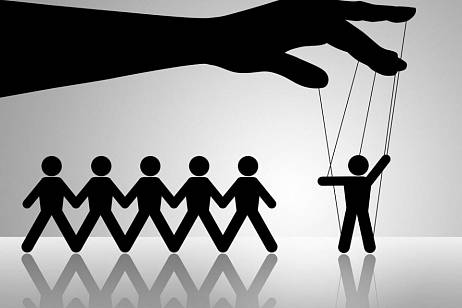