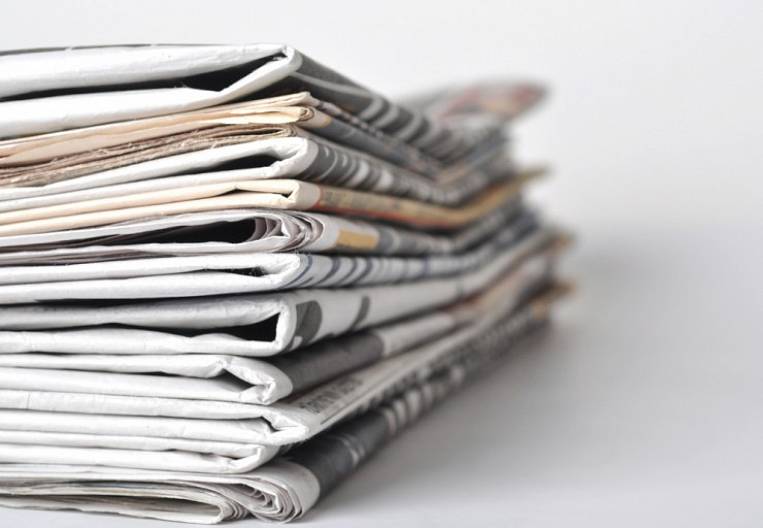 Special project TORA and Free Port
The first sites under the territories of advanced development (TOR), the resignation of the governor of the Jewish Autonomous Region and the discussion of anti-crisis measures in Vladivostok were the most notable events last month.

In February, an event took place, which was talked about all last year: out of 17 applications for the creation of priority development territories received from the subjects of the Far Eastern Federal District to the Ministry for the Development of the East, the government approved the first three sites. This news became the most visible in the media in February. The list of priority sites includes: TOP "Khabarovsk", TOP "Komsomolsk" (both - Khabarovsk Territory) and TOP "Nadezhdinskaya" (Primorsky Territory). According to Alexander Galushka, the launch of these three priority development areas will give the Far East about 7 thousand modern jobs, and through the creation of infrastructure facilities, the development of territories adjacent to the TOP will be ensured, while the formation of a service market for TOP residents will give an impetus to the development of small and medium business.

Among the top three was the discussion in Vladivostok by the governors of the Far Eastern regions, headed by the president's plenipotentiary in the Far Eastern Federal District, Yuri Trutnev, of anti-crisis measures. According to Trutnev, officials do not really like the phrase “anti-crisis measures”. He called the current situation working and stimulating export-oriented production. "There are action plans for each constituent entity of the Far East, the governors reported them today," he stressed, adding that a general package of measures for the Far East will be compiled, which will be submitted to the government for consideration.

The rating of the visibility of events was not without criminal information: the general director of Mostovik, Oleg Shishov, confessed to embezzling 1,9 billion rubles during the construction of the Primorsky Oceanarium (4th place); The Investigative Committee of the Russian Federation opened a case of extortion during the construction of the Vostochny cosmodrome in the Amur Region (7th place).

The rating also includes events related in one way or another to the crisis: in 2015, 4,1 billion rubles will be allocated to subsidize air travel in the Far Eastern Federal District (5th place); Raiffeisenbank announced the closure of branches in six regions of the Far Eastern Federal District due to the crisis (10th place). There was even a place in the ranking for sports: the news that Primorye kickboxing championship was held in Vladivostok and more than 100 athletes took part in the competition (6th place).

The rating is based on the media base of the Medialogia system, which includes about 22 sources: TV, radio, newspapers, magazines, news agencies, and online media. The rating is based on the visibility of events. Events are ranked by the amount of visibility of messages that were dedicated to a particular event. The visibility of a message is an indicator of the Medialogia system, which allows identifying the brightest messages in the most influential media. The visibility of a message, for example, in print media, in addition to the influence of the media, depends on the page of the publication, the size of the publication, the presence and size of illustrations, the expressiveness of the headline and other parameters.