No one wanted to come

Measures to support the Far Eastern regions, developed recently, are unprecedented. At least, they look like this in plans, projects and reports. But people from the Far East still leave. And there are very few people who want to move there. Why this happens and what needs to be done to make the situation change, - in the material EastRussia. 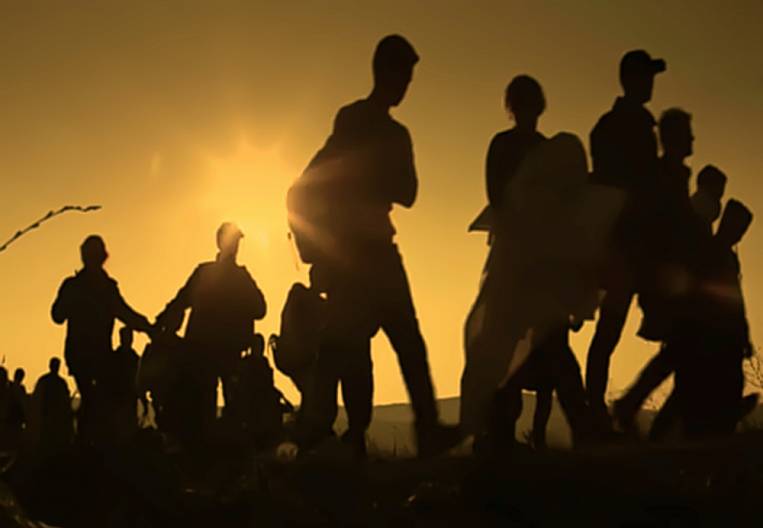 Until 10 September, the Russian government will develop proposals to stimulate the movement of citizens to permanent residence in the Far East. The events are formed on behalf of the President of the Russian Federation.

It is already known that among them there will be an increase in financial assistance to employers who attract specialists from other regions for permanent work, and lifting assistance to those who have moved. Even now, they can receive compensation for travel expenses, luggage transportation and rental housing in the amount of 225 thousand rubles. The program of labor mobility of personnel, which is now operating in seven regions of the Far Eastern Federal District - Kamchatka, Primorsky and Khabarovsk Territories, Amur, Magadan and Sakhalin Regions and in the Chukotka Autonomous District - will be extended to the entire federal district.

At the same time, the authorities are trying, so to speak, "to come from the other end" and keep in the region those who already live and work there. In the Far East, ASEZ and SEZ are being created, their residents receive serious tax benefits and other support. During the period of the law on priority development territories and special economic zones, more than 130 enterprises have already been created.
The inflow of people to the east should be promoted by the law on the Far Eastern hectare. Recently, its operation has been expanded: now the land can be obtained not only by Russian, but also by foreign citizens, as well as stateless persons. Just come, invest your strength, work and, of course, the means (as without it!) In the development of the eastern territories.

Benefits and special support measures are also being developed for families with children. There are also many plans and proposals here: an increase in one-time payments for the birth of the first child, an additional payment to maternity capital, mortgage benefits, etc. In addition, this year, a program was launched to modernize the social infrastructure in the Far Eastern Federal District, calculated until 2020. During this time, 50 billion rubles will be allocated for the construction and reconstruction of schools, kindergartens, hospitals, sports and cultural facilities in the federal district.

But it is clear that the development and adoption of such measures - not from a good life. The Far East is empty.

Как said Sergei Khovrat, general director of the Agency for Human Capital Development in the Far East, "according to forecasts, up to 2025, more than 120 thousand new jobs will be created at enterprises working in the territories of priority development, in the free Vladivostok port and implementing investment projects." Actually, first of all for these projects and new jobs and it is planned to attract specialists from other regions and to keep those who now live in the Far Eastern Federal District.

According to data provided by Sergei Khovrat, during the program of labor mobility to the Far East, 600 people were involved, half of them in 2017.

Under the program of voluntary resettlement of compatriots in the Far Eastern Federal District, 2017 people moved to 5431. The largest number of migrants - 2038 - chose Khabarovsk territory, 1556 - Primorsky, 495 people moved to the Amur region. Most of those resettled under this program (82,6%) were chosen to reside in the city.

According to the regional offices of Rosstat, in the first half of 2018, the natural increase in population (the predominance of fertility over mortality) was observed only in Yakutia and the Chukotka Autonomous Okrug. In Yakutia (the only region in the DFO), in addition, there was a migration increase: more than 405 people came to the republic to leave the country. In all other regions, since the beginning of 2018, there has been a migration decline in the population. The record holder here Primorye: about 5 thousand left for six months.

As for the natural decline in the population, besides the low birth rate, the reason is also higher than the average for Russia, mortality with a life expectancy lower than the national average by 2,6 years.

"Two key problems: the extreme mortality of the working-age population and high infant mortality. We believe that urgent measures should be taken to change the situation. It is required to build more 300 FAPs and medical dispensaries in remote and rural areas. This is the primary link of health care, the formation of which is oriented by the Ministry of Health of Russia, "- said Minister for the Development of the Far East Alexander Kozlov.

Well, the reason for the low birth rate is not least in the fact that young and active people leave the federal district. Those who are ready to acquire children and educate them, living in the Far East, are simply physically less and less.

And the reasons for this are also obvious.

The housing issue is one of the most acute in the Far Eastern Federal District. Now, according to Alexander Kozlov, the emergency housing stock in the macroregion is 3,2 million square meters. meters, another 1 million of squares will soon add to this category, taking into account the deterioration of housing.

At the same time, the construction of new houses obviously does not keep pace with the wear and tear of old ones. In the first six months of 2018, only 737 thousand square meters of housing were commissioned in all regions of the Far Eastern Federal District. And this (despite the fact that the construction market in the Far East showed an increase of 14% compared to the same period last year) is the lowest rate among all federal districts of Russia.
What can not be said about the prices. Here the Far East is in the lead.

In the primary market, on average in the Far Eastern Federal District, the price per square meter now exceeds 65 thousand rubles, on the secondary market - 68,7 thousand. On average, the country's square costs 56,1 thousand rubles.

In this case, despite the high cost, the house is often built in areas where there are no conditions for integrated development with a normal infrastructure, including engineering. The most necessary things have to take on the builders. The final prices for apartments are also included in these costs, too.

It is clear that in this situation housing for most of the Far East is inaccessible luxury, including if you take it into a mortgage.

But many other things that are usual for people living in other regions of Russia turn out to be a luxury: high-quality and affordable (including at a price) connection, air travel, which you do not have to save for a year.

The last problem on a direct line with the president of the Russian Federation was raised by Alexey Grigoryev, who told that in June of this year tickets Moscow-Vladivostok cost 55 thousand rubles one way. Alexey Grigoriev was supported by Olga Nikitina, a volunteer in the studio of the "Straight Line". "We do not feel part of Russia," - she said.

TIPS FROM THE SITE

- All these problems were discussed at the 5th Northern Interregional Conference held this summer, - says Sergey Drandrov, secretary of the organizing committee of the conference. - The result was the recommendations that the participants of the event sent to the government of the Russian Federation, the State Duma, the Federation Council, regional legislative and executive bodies. We hope that these recommendations will be taken into account when preparing documents at the federal level.
"State programs aimed at the social and economic development of the macroregion are fragmented, require synchronization and a comprehensive expert analysis of the effectiveness of their application. The issues of attracting and retaining professional personnel in the macroregion do not find a systemic solution, which, in turn, significantly reduces the effectiveness of the implementation of public policy. The motivation for attracting labor resources to the macroregion and their consolidation should be increased pay and the creation of social infrastructure, "the document says, in particular.

Among the recommendations prepared at the conference - an increase in district coefficients and percentage bonuses for work experience in special climatic conditions; subsidizing preferential travel of residents of the Far North and the Far East to other regions; the equalization of tuition fees in the Far Eastern universities with an all-Russian amount of tuition; development of social infrastructure in the regions of the Far Eastern Federal District; payment of a percentage mark-up to the salary for young people up to 35 years from the first day of work in the Far North and equated areas and the Far East if they have lived in these areas and localities for at least 5 years, and others.
Tags: migration demography population staff training Outflow Far East 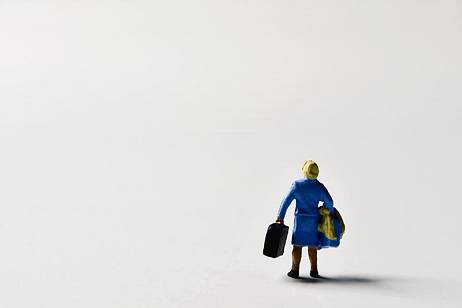