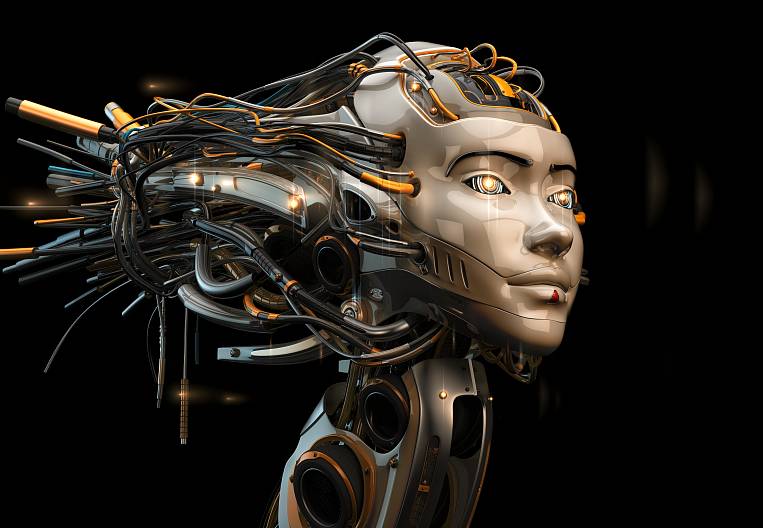 A space elevator, a screen made of air, a telepathic camera - these developments (and not only) will soon enter into everyday life.

In Japan, a Neurocam camera has been developed, which, based on an analysis of a person’s gaze and chemical reactions taking place in the brain, creates images similar to the user's thoughts, and they are generated without stopping. The camera is compatible with ordinary iPhone.

The technology currently exists quite briefly, but it looks incredibly promising - at least due to the fact that it can give a significant impetus to the study of human dreams.

Exoskeletons have been in development for a long time, but prototypes for use first appeared in Japan. Panasonic has developed a version of the device that allows you to lift up to thirty kilograms. At a cost of seven thousand dollars and a weight of forty kilograms, it seems "raw", but it may well make life easier for people with disabilities or be involved in heavy physical labor, as well as in production.

No, the operating system, competing with iOS, has nothing to do with it. Telenoid, Kodomoroid and other android robots are a very realistic attempt to reproduce a human being. They can move, talk and even demonstrate facial expressions! Japan has always been at the forefront of robotics, but every year this gap widens, and it is possible that in the coming years, robots will firmly enter our daily lives.

The idea itself, of course, is not new, but as it often happens, the Japanese were ahead of the entire planet (in the literal sense). So far these are only promises, but the company Obayashi promises to 2050 year to create the first ever space elevator. At the moment, its speed is calculated as two hundred km / h, and the power source should be solar batteries. The main obstacle is the problem with the choice of material - an ultralight and at the same time an extremely strong metal is needed.

5. Screen from the air

Sometimes Japanese inventions seem sci-fi to be implemented. In the spring, Japanese scientists presented a screen, thanks to which the image just hangs in the air and responds to the user's movements with the help of a large number of cameras with motion sensors. The image remains sharp at any angle. On sale the novelty will appear in 2015 year.
Tags: Japan Technology Inventions Science 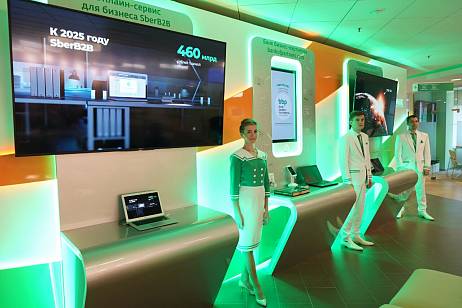