Oil can return to the level of 100 dollars per barrel 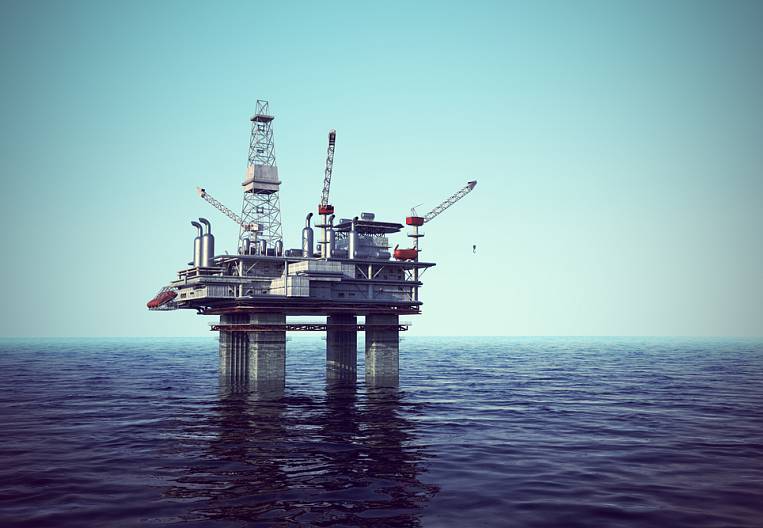 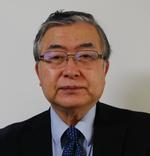 President of the Institute of Natural Resources Studies, Tokyo

Oil can return to the level of 100 dollars per barrel
All author's materials
Akio Shibata, President of the Institute for Natural Resource Research, Tokyo:
- Crude oil prices went into a steep dive against the background of increasing shale oil production in the United States, slowing growth in the Chinese economy and improving fuel economy opportunities for road transport. The factors affecting this fall in the short term are the decision of OPEC not to reduce the production volumes and the activity of exchange players to withdraw money from the oil market.

In the 2000-ies. China's economic growth was regularly expressed in double digits due to rapid industrialization and the strengthening of export capacities. Other growing economies also achieved impressive growth, increasing demand for oil and thereby stimulating price increases. Serious players in the market then poured money into the oil markets, betting on further growth in demand and prices. This involved not only short-term transactions, but also the activities of investors, such as CalPERS, a California-based public pension fund.

Over a long period, the prices of oil and other commodities have risen due to growing demand from emerging economies and inflows of investment. In the key developing countries - the BRICS countries (Brazil, Russia, India and China, whose combined population is more than three billion people), there was a rather persistent belief that the demand for goods would only grow and investors would constantly invest more and more money.

However, this approach has changed. Perhaps the reason was the 2008 financial crisis, which had a huge impact on the economies of all countries of the world - both developing and others. By the time the world began to recover, China's economic growth had slowed to 7% per year.

Realizing that developing economies will not grow forever, investors have reduced the flow of money, and companies in developing countries began to spend less on equipment and equipment for production. This, in turn, led to a decrease in oil demand. Since June, oil prices have plunged by almost 50 percent, to about $ 50 a barrel, and it is still not clear when the bottom will be hit, especially amid investor fears about a further recession in the global economy.

Having completed the unconventional easing of the monetary system, which was based on the purchase of government bonds, the US Federal Reserve is trying to determine when to raise the interest rate. A higher rate may prompt investors to withdraw money from developing economies in search of profits in the US. Of 7 trillion dollars, which experts estimate are in sovereign funds, about 2.7 trillion is controlled by rich oil deposits of Middle Eastern countries. A significant portion of this money is invested in developing countries in Asia, and they will deal with a serious shock if this money goes after the increase in the interest rate in the US, despite the benefits that they can derive from low commodity prices.

The economies of Asia are unlikely to grow strongly due to domestic demand. In the meantime, despite the fact that America has significantly improved its economic position, the US is still looking for strong markets for the export of its goods and services. Lower prices for goods will not help the American economy if exports are low.

However, it cannot be said that the prices of goods will fall indefinitely. In addition, low prices for goods are a plus for production. If this situation forces the company to seek new investment programs, then it can also allay current concerns about lower prices and economic prospects.

In the transportation industry, for example, companies are trying to introduce new types of fuels such as natural gas and hydrogen that can serve as alternatives to oil. If this alternative develops and oil prices remain low, exporters will be able to use affordable and reliable means of delivering large quantities of goods. This will mean that both exports and imports will increase, spurring economic growth and allaying investor fears. The transport sector is expected to become an engine of economic growth - thanks in part to the proliferation of low-cost airlines.

I am confident that crude oil prices can return to the level of 100 dollars per barrel within two or three years, instead of continuing to fall. Given this, investments should focus on conserving energy from other resources and stimulating the spread of renewable energy sources.

Here again, China can play a key role. The country made large investments abroad in order to secure commodity and production resources. Since the expected slowdown in economic growth is expected in the near future, this may be of great importance. And when this happens, both China and other countries are likely to redouble their efforts to provide themselves with resources.

While China boasts the largest car sales in the world, the country has only one-tenth the share of car owners in the United States. If more Chinese buy cars, the country's demand for resources is bound to increase. If so, the commodity market environment will change, possibly creating mini-bubbles. Therefore, it is very important to monitor the appearance of prerequisites for changes in world commodity markets. 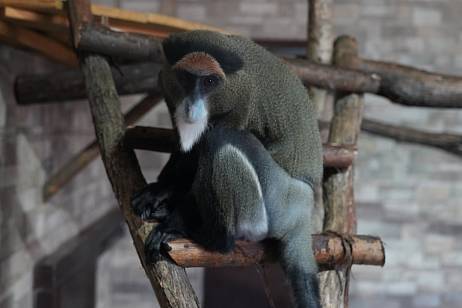