Back to ancestral manors

In a small village Tuoydaakh of the Suntarsky district of Yakutia, pensioner Aleksey Yeroskumov has been building a spiritual center by himself for ten years. An elderly man is sure: this is the mission of his life on earth. 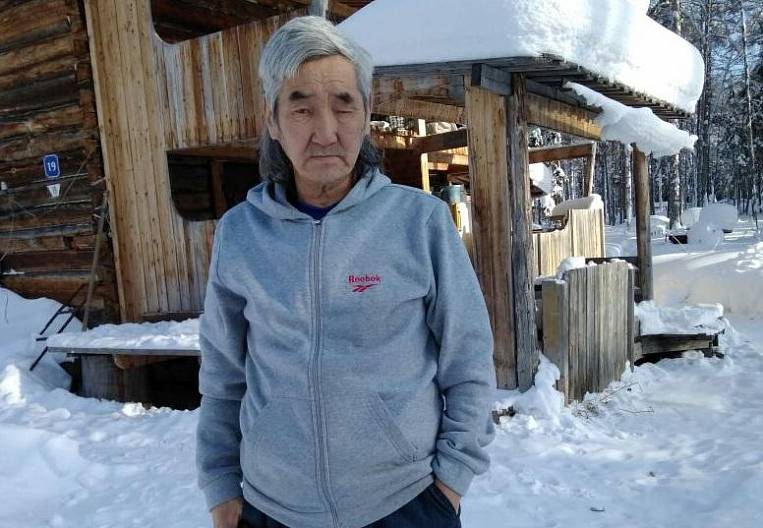 Special project # Unsuccessful - project about people who stayed
Alexei Eroskum 66 years. In Tuoydaah, where 168 lives, he is a local resident - he says, he lives right now where his grandfather lived. Before retirement, the man worked as a foreman first in agriculture, then in construction. In 1989, he created the cooperative "Stroitel", he served as its chairman for two years. Alexei's wife died 20 years ago, a man alone raised three sons and one daughter.

About 30 years ago, Alexey became interested in the idea of ​​returning people to a rural way of life. Yakutians, he is sure, should strive for spiritual life. As he himself says, to live with the living nature created by God. "A person must multiply and protect the nature created by God with love, and not exterminate," the man explains his ideas.

"I am a propagandist of rural life. I consider that the family estates - in Yakutia Alaas - should live not only the Yakuts, but also representatives of other peoples. And then they will have not only environmentally friendly products, but also their own ecosystem in which people will have indigo children, newly developed children, and they will save the world, "Aleksey Yeroskumov explains his position.

Ten years ago, the pensioner began to build a spiritual center in his native village. At first, his sons helped him, but gradually in search of work they left for other settlements. Alexey himself always knew how to build and work with wood. Now he is helped only by his daughter, a teacher of the Russian language, and her second-form son - they live together with Alexei in Tuoydaah.

"I, let's say," spiritual hands, "my mission is to build a center of spirituality. I did not understand it right away, "says Alexei. The grandson, he said, is also interested in the philosophy of his grandfather. The frame of the building is already built - now it remains to make a roof, floors, electricity and heating. Just windows, the pensioner laments, about 50.

"This is a debt hole, all on credit. I do not work, I live only on pension. Appealed to the authorities, but they say that such an expense is not provided, "sighed Alexei.

On the question, when it is planned to complete the construction, Alexei can not answer. The publication in Facebook about raising funds to help a pensioner that appeared in the community "Healthy Republic of Sakha" did not bring fruit, haypas in Yakut society did not. And there are only two of them.
Tags: Lifestyle customs building Unconvicted 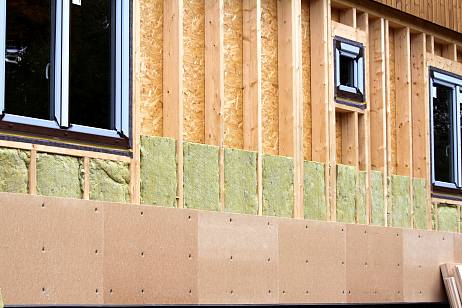