"We need to work with Iran" 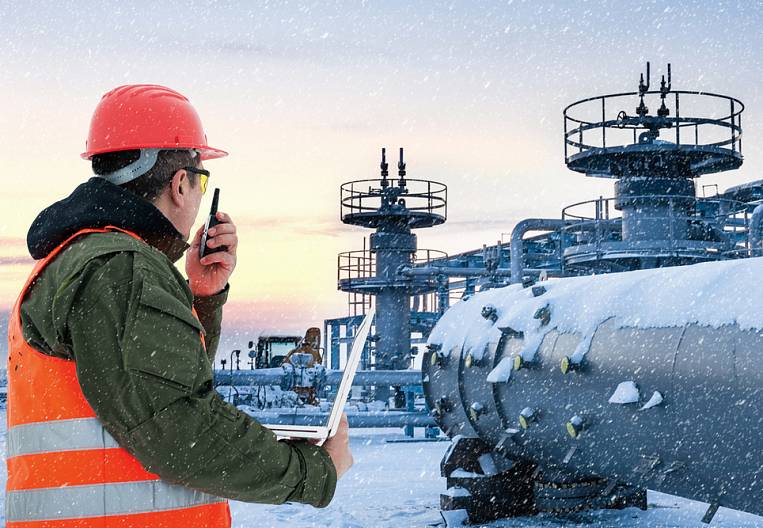 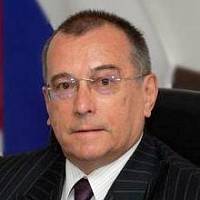 "We need to work with Iran"
All author's materials
Ambassador Extraordinary and Plenipotentiary, Deputy Director of the Russian APEC Research Center Gleb Ivashentsov:
In shaping Russia's overall strategy in Asia, three major factors must be taken into account. The first of them is that relations between Russia and the West, primarily our relations with the United States, have entered a fairly long period of a new "cold war." The confrontational line towards Russia will remain in the United States for five to ten years, regardless of the party affiliation of the Washington administration. And there is no hope that sanctions will be lifted soon, even in the event of some concessions to Russia in the conflict over Ukraine. It is likely that as the 2018 presidential election approaches, Washington will again and again provoke a diplomatic and even military crisis, and interfere in the zones of Russian interests.

A turn to Asia is necessary for Russia to gain sufficient confidence and reduce its vulnerability to these aggressive attacks. It is unlikely that there will be opportunities in Russia for a qualitative improvement in relations with the European Union. Europeans will continue to trade with Russia, buy energy from it and sell to it highly processed products, but will consistently limit Russian international political opportunities and access to modern technologies. And in this situation, gas contracts with China are of great importance. Despite the fact that real gas supplies will begin in China in a few years, the very fact of concluding a gas agreement shows the West, and first of all Europe, that Russia has an alternative. It can be expected that the volume of Russian gas supplies to China will be comparable to supplies to Europe in 10-12 years, this will not only bring the Russian-Chinese strategic partnership to a new level, but will also strengthen the role of Russia and China in the Asia-Pacific region and in the world generally.

The second factor is that at the same time, relations between the United States and China are also acquiring a new quality. Washington does not tolerate the growing rise of China, and it is building a whole chain of measures to counter it. The United States will tend over the medium term to defend its interests in the Asia-Pacific region in increasingly traditional ways - by strengthening relationships with allies and creating new military partnerships. And this new "cold war" declared by the United States and the West of Russia, and the anti-Chinese turn of the United States in Asia inevitably contribute to the growth of mutual interest of Russia and China in strengthening cooperation in international, including energy, affairs.

Strategically, the Russian-Chinese energy alliance could become a pillar of the energy partnership of the entire Asia-Pacific region. The Russian side has energy projects designed to involve not only China, but also Japan, both Koreas and Mongolia. Joint work on the implementation of long-term large-scale economic projects would ensure the strengthening of mutual trust, would promote the strengthening of political understanding, and both Russia and China would benefit from this.

And the third factor determining the strategy of Russia in Asia is the task of raising Siberia and the Far East. For the last one and a half or two years, Russia has been gradually, but consistently, rebuilding into the Asian vector. Made here already a lot. And it is significant that, despite the frank pressure of the United States, not one of the Asia-Pacific states, with the exception of Japan, could accept any sanctions against Russia under current conditions.

Russia is stepping up its energy offensive in the Asia-Pacific region. But we must, however, take into account the difficulties that we face. And it should be borne in mind that our oil and gas do not have unlimited opportunities in the Asian market. This market has long been divided between large foreign companies - sellers and buyers of oil and gas, and none of them is going to cede their share of profits to Russia. It is necessary to clearly assess the capabilities of our current and potential competitors. And the point is not only that new rich hydrocarbon deposits have been discovered off the East coast of Africa, where they are cheaper to extract and from where it is easier to supply them to the Asia-Pacific region. I want to draw particular attention to Iran.

This country has powerful export opportunities for oil and gas. Until recently, these opportunities were significantly limited, since Iran was under Western sanctions due to its nuclear program. An agreement has now been reached on the Iranian atom, and the sanctions may be lifted in the near future. The issue of Iran will be very acute in the coming years, and we need to work with Iran so that it does not turn into our competitor. And the task of the day under current conditions is to follow a clear and comprehensive energy strategy of Russia in the Asia-Pacific region. And this should be a state strategy subordinated to the interests of the Russian state, and not to the opportunistic commercial goals of exporting companies.

This should be a comprehensive strategy covering all branches of the energy industry, since energy is not limited to hydrocarbons. This should be a strategy that, in addition to solving purely export ones, would be aimed at solving large-scale tasks of our internal economic growth. Because in order for our country to remain a great power, we must overcome today the situation when only oil and gas exports keep the Russian economy afloat, when pipelines became the main construction projects of the country, when the Ministry of Finance of Russia proceeds from the world oil price for the upcoming period. To do this, energy engineering, deep processing of hydrocarbons, nuclear and hydropower must be included in the number of key areas of the energy partnership with Asian countries.

A radical reorientation from the export-raw material to the resource-processing model with the maximum level of redistribution is required. Such a situation is intolerable when a country occupying the first places in the extraction and export of oil and natural gas produces 26 kg of plastics per capita against 276 kg in the USA and 200 kg in Europe, and chemical fibers and threads only 1 kg 100 g per capita against 13,5 kg in the USA and over 10 kg in Japan. After all, the question is what: oil is exported and at the same time gasoline is purchased from South Korea, for example, to supply the Far East. That’s a paradoxical situation. And the most important task is the development of a single energy line within the framework of the integration process in the Eurasian economic space.

In order to give Russia's Asian energy strategy more weight and content, it would be useful to put forward several major strategic initiatives, which could include, in particular, the creation of a specialized regional platform for multilateral cooperation to ensure the energy security of the APR, this would be a logical continuation of the turn of Russian energy exports to Asia. Next, think (maybe not for the next two or three years), but think about building an oil loading hub in the Far East, comparable in scale to the Singapore and South Korean capacities. There is a promising project - the Regional Energy Ring in Northeast Asia, aimed at the construction of new electric power facilities in Siberia and the Far East and the export of electricity to the APR countries.

That is, we need to strengthen this international component of our penetration into the Asia-Pacific energy market. It is not only our commercial benefit that depends on it, the preservation of Russia as a great power largely depends on it.

From the speech at XIII Moscow International Energy Forum "Russian Fuel and Energy Complex in the XXI Century".