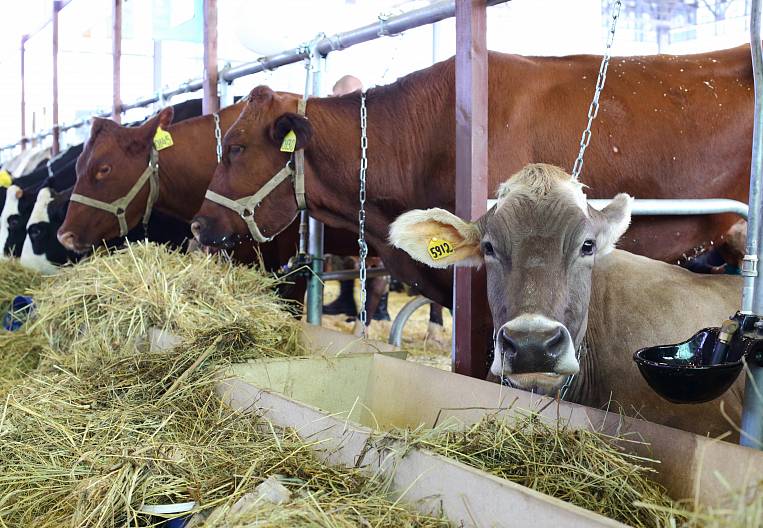 The authorities of Kamchatka sent their proposals to the Ministry of Agriculture of the Russian Federation to protect local producers of agricultural goods and peasant farms.

The introduction of sanctions and the development of local production are actively discussed throughout the country. Citizens are in no hurry to dismantle foreign products from the shelves and, moreover, are confident that the sanctions are a kind of impulse: Russia has everything to provide itself with its organic vegetables, fish, and meat. Kamchatka is no exception.

The farmers of the Kamchatka Territory believe that if there is support from the state, the region will not be afraid of any sanctions. Federal and regional authorities realized that agricultural producers need additional preferences. The deputy head of the regional government, Marina Saturday, appealed to the Ministry of Agriculture of the country with a request to provide additional measures of support to local agricultural producers.

According to her, the Russian Prime Minister Dmitry Medvedev instructed the country's Agriculture Ministry to provide proposals on extending support measures to agricultural producers and farmers before September 11th. The regions also prepared their proposals in this direction. In addition, the Government of the Kamchatka Krai is constantly monitoring the growth of prices for food products. According to the analysis, Kamchatka agricultural producers do not raise prices for their products.

“Prices for locally produced products remain stable. And for some groups of goods they are even decreasing. Thus, over the past week, prices for potatoes have decreased by 25%, and prices for eggs have decreased by 1,5%. We constantly communicate with agricultural producers, and, according to them, they do not intend to raise prices in connection with the imposed sanctions, ”said M. Subbota.

She noted, "the set of support measures is quite wide. It is clear that they would like to receive more funds for these purposes, but in this direction we sent our proposals to the Ministry of Agriculture, and it is clear that there will be some adjustments in the program. "

"They will also concern small businesses in the countryside, that is, peasant farms, and medium-that is, they are already agricultural enterprises, which today we are engaged in the production of meat and the production of eggs. And these measures will necessarily affect investment projects, which we have already developed and the implementation of which has already begun, "she said.

M.Subbot tezisno listed proposals that are sent to the Ministry of Agriculture to support local agricultural producers.

"We are making proposals for greenhouse complexes. Today, the Ministry of Agriculture has already given us support for the production of meat and milk, but it is low, we therefore believe that it should be increased, as this will stimulate the expansion of production. It is also necessary to increase the breeding stock, because the subsidies that come from the Ministry of Agriculture, for example reindeer husbandry, are quite small. Well, we offer all the same to introduce support for the construction, reconstruction of complexes, because today they subsidize the interest rate on investment loans. If we want to develop these directions more quickly and more actively, then some serious support is needed. Maybe for equipment. Therefore, we propose for our part that such support is from the federal budget, "she commented.

M.Subbota explained that today "we from our regional budget issue grants to municipalities for the implementation of agricultural development programs." And this mechanism without the participation of the federal budget is applied to the construction and reconstruction of livestock buildings.

“Therefore, at the initial stage of construction it is too early to talk about the effectiveness of attracting loans, especially since the rate is growing today. Well, in principle, we say that we need to work with the rate. I do not know how the sanctions have affected, but, nevertheless, the rates in the banks have slightly increased. We are subsidizing the refinancing rate, respectively, all growth falls on the shoulders of producers. These are the proposals forwarded, ”M.Subbot clarified.

According to her, those support measures that are provided from the regional budget today will be preserved.

Kamchatka farmers are ready to expand production with the proper support of the state.

"We have prices as they were, and we are not going to raise them. I think that with well-organized support our villagers are quite capable of feeding fellow countrymen with quality meat. We have a lot of peasant farms that keep the same piglets. We are fully capable of getting along without imported meat. If we have a good sale, if we buy domestic meat at adequate, low prices, then we will increase the number of pigs, we will buy more pigs for fattening, "said head of the peasant farm" April-K "Nina Vaughn. - So our farmers need only a helping hand of the country, and then we will turn to the benefit of our fellow countrymen. ”

Unlike local production, the goods that are imported to Kamchatka from the mainland have already risen in price. Prices for it are dictated by suppliers who are in St. Petersburg or in Vladivostok. They have already raised the prices for pork, beef and poultry meat by 17-20%.

“Suppliers explain this by saying that they bought meat in countries that fell under sanctions, and now they need time to go to free markets. We report about these cases to the Ministry of Industry and Trade of the Russian Federation, we don’t have any other levers of influence on suppliers from the mainland, ”M.Subbot said. - At the same time, we are working actively with our local wholesalers to prevent the growth of retail trade mark-up on imported products. "

Note that in the Kamchatka Territory, a headquarters has been established under the leadership of Governor Vladimir Ilyukhin, where food security issues in the region will be discussed. 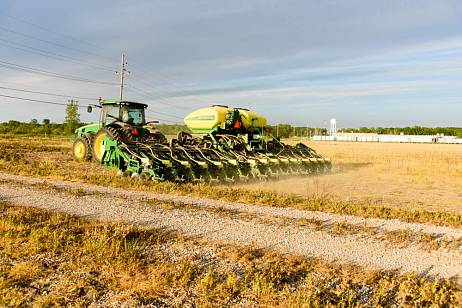 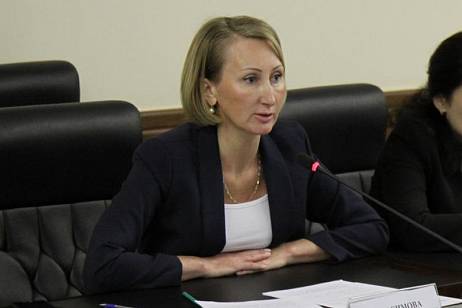