On the Russian Island will be doubled FEFU

Chairman of the Government of the Russian Federation Dmitry Medvedev signed an order of the Cabinet of Ministers that approved the concept of the development of Russky Island. The document was developed by the Russian Ministry of Economic Development, which proposed to turn a promising territory where the center of cooperation with Asia, the Far Eastern Federal University, is already located, to a universal platform for cooperation between Russia and the countries of the Asia-Pacific region in all spheres. 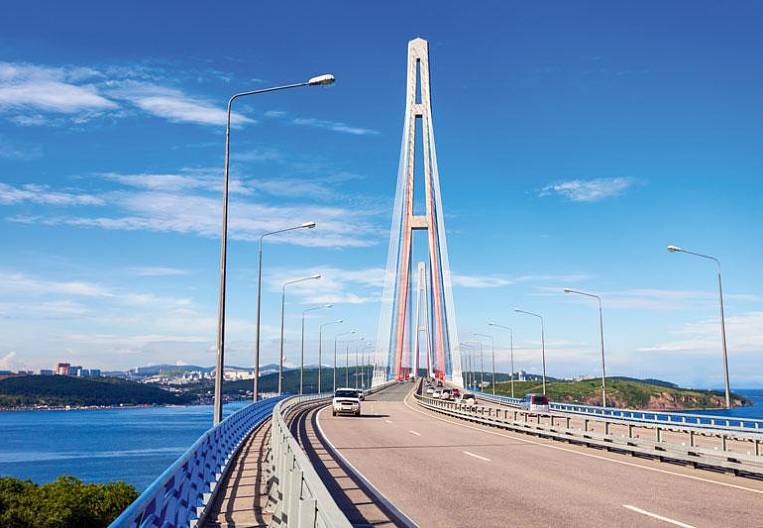 Photo: shutterstock.com
Now, on Russky Island, which is formally part of the Vladivostok urban district, and in fact is a unique isolated territory, there is only one large facility by national standards - the Far Eastern Federal University (FEFU). And it is he who can and should become the basis for the development of the entire island, according to the developers of the concept of the development of the Russian. The goal of such development is clearly indicated: the island should turn into an international scientific, educational and technological cluster. And the first phrase here is inextricably linked with the second.

The order on the development of the concept of development of the Russky Island was given in September by 2016 by Russian President Vladimir Putin. Then, at the key session of the second Eastern Economic Forum, held, by the way, all on the same island of Russia, the head of state stressed that the island's prospects are huge. "We intend to form here a system for supporting start-ups, including venture financing. Organize a network of laboratories for modern scientific research, create a modern business infrastructure, including business and exhibition centers, "Vladimir Putin said.

Minister of Development of the Far East Alexander Galushka reported on the implementation of the President's instruction in June at another all-Russian forum - the St. Petersburg International Economic Forum. "Eight investors confirmed their desire to implement here projects worth more than 50 billion rubles. Among them - the center of nuclear medicine, the engineering center of the Far East center of shipbuilding and ship repair, the project center for the supply of electricity to the APR countries, new hotel and tourist complexes. In order for these projects to start and start successfully, the territory of advanced development will be created on Russky Island. The corresponding order of the Russian government is signed, "the Minister said.

According to the concept, FEFU is the driver of the island's development. The key project - the construction of the second stage of the campus and university complexes - surpasses the existing infrastructure of the university in scale. The second phase of FEFU will consist of many educational buildings, residential premises, sports facilities, a multi-level parking lot for 5 thousand cars and a hotel for students. The total area of ​​the infrastructure is about 483 thousand square meters. meters. A technical and innovation park with an area of ​​more than 80 thousand square meters should become part of it. meters, including a business incubator, a technopark and a data center. A children's technopark will appear, as well as special campuses for students from China, Japan, the Republic of Korea and other countries of the Asia-Pacific region.

At the same time, FEFU will become the center of attraction of high-tech projects and companies to the Far East. "The concept provides for the creation of a marine biotechnopark, a site for the use, testing and certification of Russian and foreign high-tech systems, including robotics, marine equipment, unmanned systems. This will be facilitated by the creation of the Far Eastern Development Fund and the introduction of high technologies. To increase the tourist attractiveness of the Russian island, the introduction of a tax free system is envisaged, "the Ministry of Territorial Development of Russia informed.

At the same time, the unique geographical and geopolitical location of Russky Island creates the prerequisites for the implementation of international congress and exhibition activities on it, which, as the authors of the concept hope, will become the basis for the development of business and event tourism. Within the framework of this direction, it is planned to create a modern Center for International Cooperation, including congress and exhibition areas, a transformable hall with a capacity of up to 2500 seats with the possibility of installing temporary stands for up to 1100 seats, transformable congress areas for at least 3000 seats, specialized exhibition areas, a multifunctional press center. , designed for 1200 journalists, as well as space for placing related services. The project of the Center for International Cooperation as a key image and functional object of the Russky Island, influencing the initial perception of visitors about Russia and the Far East, will be developed with the involvement of leading architects.

The plenipotentiary of the President in the Far Eastern Federal District, Deputy Prime Minister Yuri Trutnev, believes that among the factors of the development of Russky Island, the growth of the intellectual potential of the territory is undoubtedly the leading one. “We must create conditions for the development of new technologies on the island, gather here the best minds not only of Russia, but also of our neighboring countries,” the Deputy Prime Minister said. “Russky Island has every opportunity to become one of the most wonderful places in the world,” he emphasizes.

In order to support investors in the next two years, 3,8 billion rubles will be allocated from the Russian budget for the infrastructure development of the island. Infrastructure development will be carried out in stages. First of all, the reconstruction of the road network will continue: both inside the island and in Vladivostok. This implies the creation of the Vladivostok ring road - the construction of bridges Vladivostok - Helena Island and Helena Island - Saperny Peninsula - and a bridge across Novik Bay. Also, new facilities for wire and mobile radiotelephone communications, electricity, heat, water and gas supply, water disposal and wastewater treatment, sanitary cleaning of the territory, processing and disposal of household waste will be built on the island.


Published in the bulletin "The Economy of the Far East" 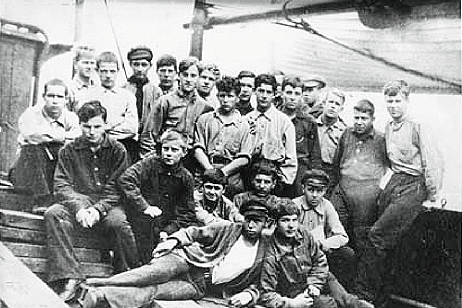 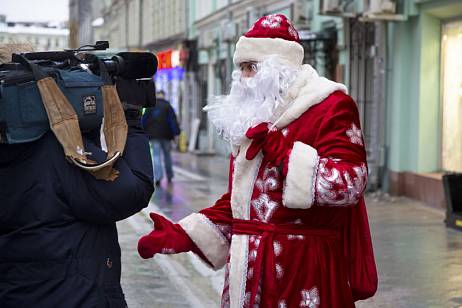