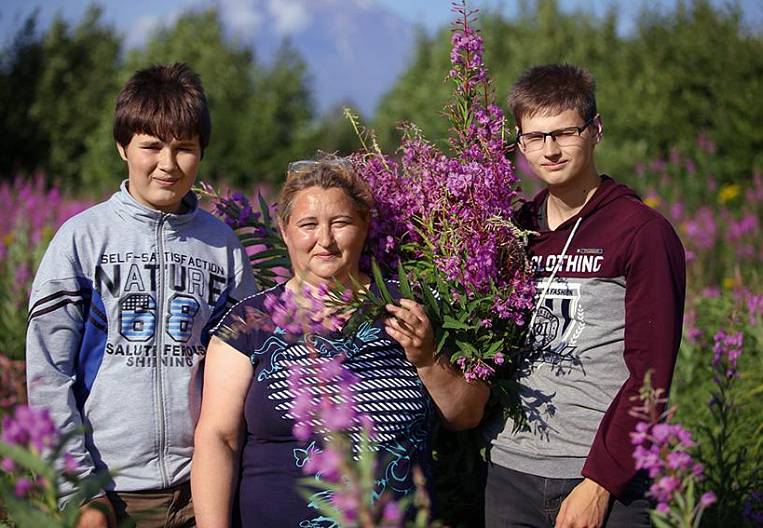 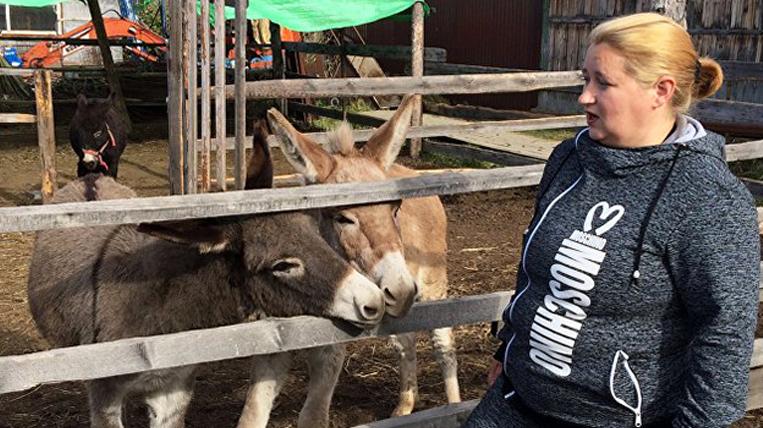 Many people know the Babushkin family in Kamchatka and the Far East. A few years ago, farmers did something that no one else did in these latitudes - they created a donkey farm. After the start of the program, the family took two hectares for their farm and began to develop them. They now breed horses, donkeys and rabbits. The plans include participation in mass events and donkey riding.

The first donkey farm in Kamchatka appeared in the fall of 2014. The first three animals were taken to the peninsula by plane from sunny Kazakhstan. Despite the fears, the donkeys quickly adapted to the new conditions and even brought offspring - on the land of volcanoes the number of "migrants" has already doubled.

Tatyana Babushkina was one of the first to receive the “Far Eastern Hectare” - she could not ignore such an attractive opportunity for business development. “So much land was allocated to my flock at once! I got them quickly. No problems with registration! Nearby is a holiday village. I thought that summer residents would meet us as enemies, but they were delighted! They say it hurt to look at the empty lands. We helped with the wiring of electricity, ”says the owner of the farm.

Tatiana is confident that the number of her herd will grow in the coming years. According to calculations, in order for the farm to provide a stable profit, there should be at least ten animals on the farm. As additional sources of profit, the Grandmothers count on the sale of donkey milk - in terms of nutritional qualities, it is even more valuable than cow milk.

However, donkeys “beat off” part of the expenses already today - they ride tourists and local kids. In addition, the long-eared are happily invited to participate in local celebrations.

Tatiana's initiative to participate in the program was also supported by her son Ilya. He grows rabbits on his neighborhood hectare. Despite his young age - 13 years old - the farmer takes care of the animals and independently performs all the necessary work.

For the development of hectares, the Babushkins bought a tractor. “The place is swampy. Before the cold weather, it is necessary to lay ditches so that the water leaves. Electricity, water, roads - we will solve all these issues ourselves. All we need from the state is confidence in the future, ”says Tatiana.

In spite of the existing difficulties, the Babushkins family looks to the future with optimism. “The laws are gradually changing in favor of hectares, which means that everything should be good!” Tatiana sums up. 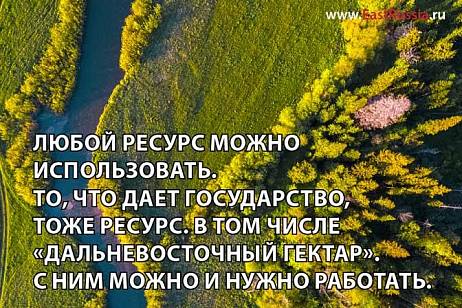