We go our own way 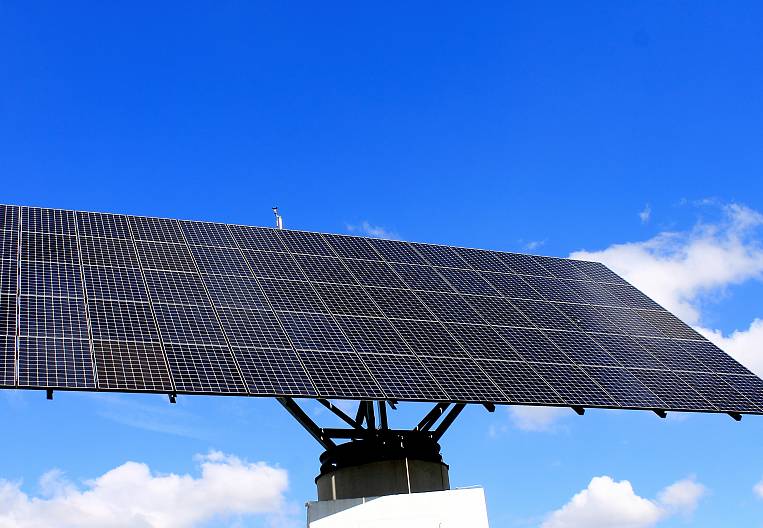 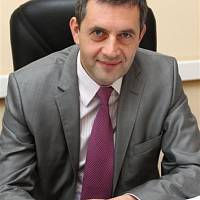 Director for Innovation and RES of JSC RusHydro

We go our own way
All author's materials
Mikhail Kozlov, Director for Innovations and RES of JSC RusHydro:

- The most interesting, in my opinion, trend in the global energy sector is the development of distributed energy. There is a lot of talk about this now. This is an area where a very serious breakthrough is expected.

Changes in the energy sector will affect all regions of the Far East. To a lesser extent, perhaps, Primorye, because it is the energy system that is most developed there. In other regions, the share of distributed energy is high, and it has the greatest potential for improvement. This potential lies in the application of various technologies to replace diesel generators. A diesel engine, of course, is less efficient when compared with a large hydro, thermal or nuclear power plant. Working with such objects, especially in the conditions of the Far East (where the complex logistics of fuel and, consequently, its high cost), we will achieve a good effect.

However, we do not have a task to make power systems from 100% of renewable energy sources, we have a task to make them with an optimal ratio of traditional energy sources and renewable energy sources. The model to which we strive to come is the use of diesel fuel or a generator as a backup source, which remains on site as a backup source. Of course, we are trying to ensure that the proportion of hours of its use was minimal. But in any case, it remains. It is possible to completely replace diesel, but this is unreasonably expensive. Imagine, you need to put a large number of drives, which will exclude the theoretical possibility of using a diesel generator, but it is so disadvantageous that it is much more logical to have this generator, let it be environmentally dirty, but it will work for some hours a year, and the rest of the time will be generated from renewable sources.

And this happens not only in Russia. In our global world, everything that appears in the West, appears in our country. All the new technologies we are trying to implement, but not all of them fit our conditions. We are lagging behind in the scale of the introduction of new technologies, but we are introducing and applying interesting developments.

Do not forget that every country has its own interesting developments, and in Russia, and even more so, there are many of them. The easiest way to see this can be seen in the example of Skolkovo or other development institutions, for example, the Russian Venture Company. They finance a number of extremely interesting technologies in the energy sector, some of which either have no analogues at all, or follow the same path as in other countries. For example, one example is a closed-type wind turbine. There is also such a new class of turbines, which, perhaps, first appeared in Russia, they are now being developed by several companies in our country and several companies abroad. It is difficult to say which company will come to the finish line first. We do not improve Western developments, but, on the contrary, rather go our own way, just in this case, the West is more likely to copy here ...

When these settings are applied, depends on R & D, venture development. It is difficult to plan. This development should grow to the stage of commercial implementation. While plans we, certainly, such do not build, we wait for reception of a product which can be introduced. When there is a product, then you can plan. While there is no product, we are ready to test, ready to act as pioneers.

How do I see isolated systems in the future? In my opinion, the most efficient isolated system is a system that makes the most of local energy sources. They can be completely different: somewhere the wind blows best, somewhere a lot of agricultural waste - you can use them. For an isolated system, the greater the proportion of use of local raw materials, the better, more efficient, more environmentally friendly. Well, the rest can be supplemented with the most effective at that time conventional technologies. Diesel is so diesel, it can also be modern and efficient.