"The museum can not remain a textbook" 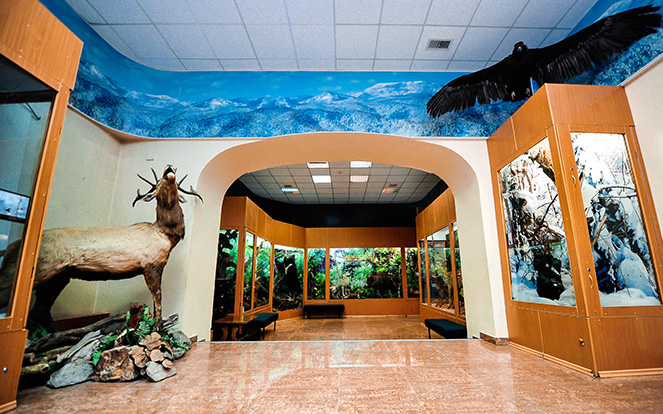 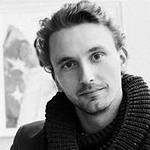 "The museum can not remain a textbook"
All author's materials
Victor Shalai, director of the Primorsky State Arsenyev Museum:
-The territory of the Far East is very young. There is a great variety, or rather, a great monotony of local history museums. Due to the relatively recent stay in Russia (only 150-200 years), our museums are mostly local history, the most common - regional studies - orientation. They represent the region and "everything" - ethnography, biology, history. True, I have never seen anyone bring the story to modern life. And so - standard approaches, a familiar set. We do not take picture galleries, which appeared according to a different principle, but also very monotonous and well-known from the history of museum business.

Cities with museums in the Far East are located mainly along the coast and along the Amur River. True, there is Yakutia - this is a separate value in our region. Everything in our history was very functional: it was necessary to put up a military post or build a port - this was how a settlement, a population, a city, and then museums appeared.

Unfortunately, the museum workers of the Far East know little each other. The shop is (in the conventional sense), but there is no "assembly hall" at this workshop. There is, for example, the Association of Museums of the Far East, but it does not show any activity, the trends are not broadcast, the trend is not set. Of course, communication of individual museums still occurs, but before networking projects are still far away - many determine the physical distance, and the budgets of museums do not allow them to be realized.

If we talk about visiting the museums of the Far East, I would advise you to go everywhere, wherever possible, because you will not see this twice in your life. First, there are amazing collections and museums in Yakutia. There we are talking about a whole people with a serious history, and that part of the collection, which is represented in the main exposition, is important from the point of view of the fact that Yakutia is a part of Russia. The Yakuts are an amazing people, they do not pretend to be someone else's, but they do not declare their identity and uniqueness, but they are provided with publications, expositions, events. And it's great and rare. The line of various events is supported at the level of the republican government, which is connected with the desire to certify the Yakut identity. They, in the first place, do not stint, and secondly, they do not spend anything on anything. If we speak in official language, museums perceive the leaders of the subject as a resource for the development of the territory. When you get there and see these directors, collections, museum staff, you realize that they are in demand, dear people. Everything is confident and quiet - and it is very captivating. The Yakuts do not shout about their own greatness, they calmly say - yes, we are one fifth of the territory of the Russian Federation. They do not mention either diamonds or gold, pointing only to their scale. I have never seen such self-sufficiency anywhere.

Be sure to go to the city of Blagoveshchensk, on the Russian-Chinese border. He is in a unique situation, right across the river- China. In the Far East there are no cities closer to China than Blagoveshchensk. The population of the city lives in a situation of constant monitoring of the dynamics of the nearest neighbor. It is also interesting to see how the museum responds to the circumstance of extreme proximity to another. It seems that the museum should have a special mission there. I know that there is an active museum there, although collections, of course, are not well distinguished from afar. And, of course, it is worth to call in Khabarovsk.

Further personally, I would go to museums, in which I myself have not been everywhere - to Sakhalin, to Chukotka, to Koryakia. And you just have to go to Kamchatka, because there is important land, an amazing landscape, a space that no museum can explain. Against this background, it is necessary to say about the Museum Center of the city of Nakhodka known in the Russian museum world, I would recommend watching projects implemented outside the museum walls, such as "Paleoderevnya".

The success and distinctive feature of the Khabarovsk museum of local lore is, if you can say so, the highest index of attention on the part of the founder. The cultural policy of the Khabarovsk administration consists in the fact that all local institutions of culture should receive decent living conditions. The policy is very wise: investments in infrastructure, repair, increase in fixed assets. Year after year, one regional institution is put in order and, in principle, are solid, reliable institutions.

Although the content remained typologically the same: three floors of a hard-knit local history exhibition. Narration is broken somewhere in perestroika, there is no yesterday or the day before yesterday. In the Khabarovsk Museum of Local History, the attitude to history is traditional - as a good wine, which must last. There it is clearly visible, because everything breaks off at the beginning of the 1990-ies.

I would like to emphasize another: people have changed, life has changed, and the museum can no longer remain a textbook, even the most beautiful in the world. This is promising only if you are completely on the state security. For example, the Primorsky Museum named after V.K. Arsenyev, where I work as a director, very much depends on the number of people who come to us. Our existence and a beautiful life depend on them, we urgently need them to return regularly to the museum. This means that the museum should broadcast not so much statements as different versions. 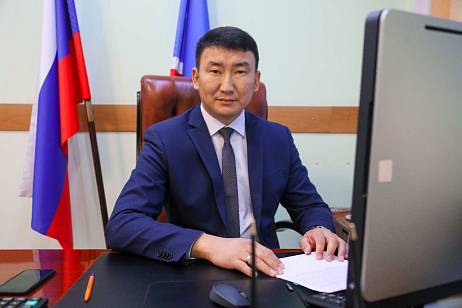 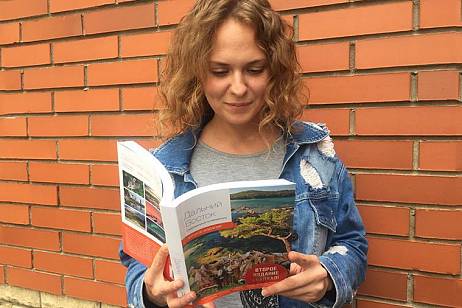