According to the reports of the Amur officials, the project of building the Blagoveshchensk-Heihe bridge, after 20 years of discussions, has reached the stage of practical implementation. A concession agreement and a loan agreement were initialed, providing for the allocation of funds by a Chinese bank for the entire construction site. In the end, the construction of the bridge will be financed from the budgets of the Amur region and the Chinese province of Heilongjiang. 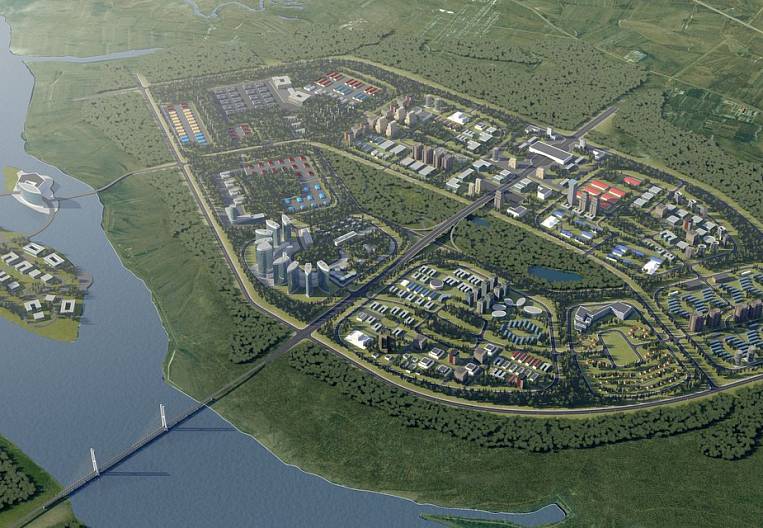 The announced terms are optimistic. One of these days, the project documentation should be submitted for examination, a conclusion is expected by June 15, the approximate date for the start of construction is July 2016. If this continues, there will be impressive dynamics, especially against the backdrop of a "hovering" railway bridge in the neighboring Jewish Autonomous Region, the Russian segment of which has already been ceremoniously begun to be built several times, but has not advanced so far beyond the first stone.

From a source associated with the organization of work on the construction of the bridge, the EastRussia correspondent learned that the development of project documentation for the project today is proceeding quite successfully. The bridge is being designed with three navigable spans, which will have a structure of 140 meters in length with a support height of 17 meters. Design solutions were approved at public hearings in the Amur Region and approved by the Government of the region. And this despite the fact that at the design stage it was necessary to harmoniously match and comply with both Russian and Chinese building codes, which is not an easy task at objects of such complexity.

In previous iterations, dating back to the Russian-Chinese agreement on the construction of the bridge in 1995, the object was seen as a combined road and railroad. To date, it has been decided to abandon the railway part. The Governor of the Amur Region, Alexander Kozlov, designated this as the first stage: “The first stage of the project provides for the construction of a road bridge, the second - a railway one,” said Alexander Kozlov. According to the EastRussia source, the project documentation takes into account the fundamental possibility of building a railway component in the future, but this part is not included in the project.

According to some experts interviewed by EastRussia, the abandonment of the railway part of the bridge, although it makes the project cheaper, casts doubt on the economic feasibility of its implementation. The skeptics' speculations are based on the fact that Russian exports to China by road practically do not bother, so there is a risk that traffic on the bridge will be mainly one-way - from China. From this point of view, according to the interlocutors of EastRussia, there will be no special exclusiveness at the bridge - automobile border crossings are already on the Amur, in winter on ice, in summer by ferry - a gain only in year-round availability and in the time that goes to the crossing.

At the same time, as EastRussia managed to find out, if a combined road-rail configuration were hypothetically implemented, no one would give guarantees of cargo traffic either. So, according to the head of the transport market development department of the Institute of Economics and Transport Development Alexei Zamkov, there is no confidence in the possibility of carrying out any significant volumes of railway traffic on the Blagoveshchensk - Heihe route.

“Russian Railways JSC currently has only conceptual statements from the Government of the Amur Region about the availability of a promising cargo base necessary for the effective implementation of the project for the construction of the Blagoveshchensk-Heihe railway bridge. Until now, Russian Railways has not received any substantiated confirmation of the declared cargo flows from the companies-cargo owners, ”noted Alexey Zamkova. According to the expert, the long-term strategic documents of the Ministry of Transport of Russia and JSC Russian Railways do not provide for railway traffic on the Blagoveshchensk-Heihe route, although they are focused on the intensification of railway cargo flows in Russian-Chinese transport and economic relations. At the same time, the existing railway border crossings Zabaikalsk - Manchuria, Grodekovo - Suifenhe and Makhalino - Hunchun have potential for development; significant prospects are associated with the construction of the Nizhneleninskoe - Tongjiang railway bridge.

The prospects of the Blagoveshchensk-Heihe bridge are connected, among other things, with new initiatives in bilateral economic relations, the Ministry for the Development of the Russian Far East notes. - For example, with the emergence of the Priamurskaya ASEZ in the immediate vicinity of the bridge construction site. A representative of the Ministry, in a conversation with an EastRussia correspondent, mentioned that this advanced development area originally bore the working name of the Predmostovaya TOR - since it was focused primarily on the operation of the bridge. The bridge was abandoned in the name of the ASEZ, but not in its concept: the industries created here are aimed at intensive economic interaction with China.

“A cement clinker plant has already been built by a Chinese investor in the Priamurskaya ASEZ, an oil refinery will be created for exporting products to China, a transport and logistics complex has been announced for the operation of the future bridge,” the Ministry for the Development of the Russian Far East explains.

The total cost of the construction of the Blagoveshchensk-Heihe road bridge and all the associated infrastructure is RUB 18,8 billion. The construction period is 3 years, the approximate year of the beginning of the operation of the bridge is 2019. The length of the entire bridge crossing with an abutment is 20,2 km, from the Russian side - 12,9 km. The length of the bridge structure - part of the structure that blocks the river - 1081 m. The bridge itself will be located in the vicinity of the village of Kanikurgan, access roads will adjoin the federal highway - the entrance to the city of Blagoveshchensk at 114 km. In accordance with the project, it is planned to build an overpass here, the design of which is being carried out taking into account the possible flood.

Tags: Priamure Blagoveshchensk-Heihe Bridge Nizhneleninsk-Tongjiang Railways "Company for the construction of a bridge across the Amur" China Heilongjiang 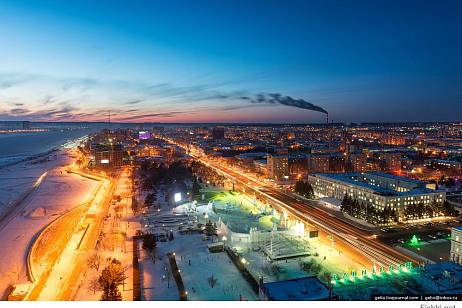 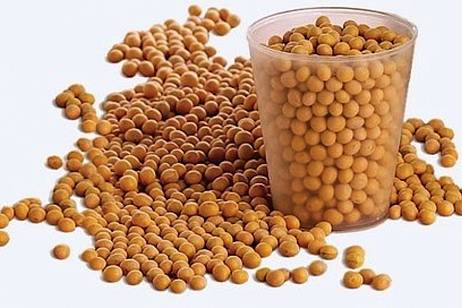 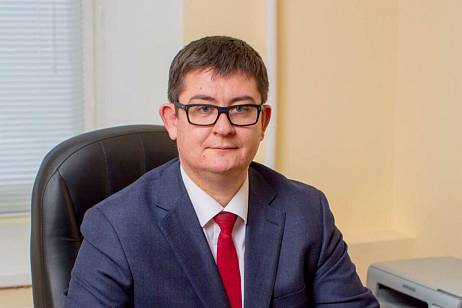