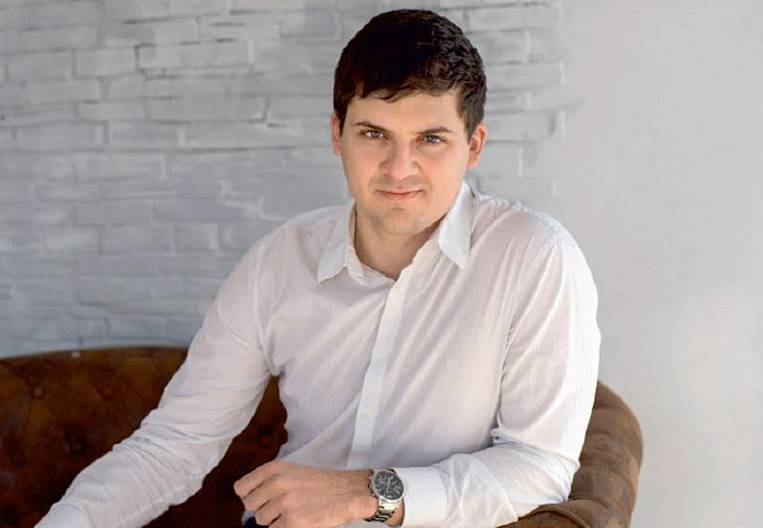 Special project Far East hectare: history
Dmitry Stepanchenko, a Khabarovsk entrepreneur, is confident that the potential of the taiga is seriously undervalued. Several promising activities can be developed in the forest at once.

A strategic approach to the development of the "Far Eastern hectare" was applied by a native of Khabarovsk Dmitry Stepanchenko. Having studied the natural conditions of his native land, the entrepreneur came to the conclusion that business should be versatile. As the main direction was selected beekeeping, additional sources of income will give the taiga, rich in wood and medicinal herbs. Together with like-minded Dmitry has already issued more than 10 hectares.

Dmitry Stepanchenko worked for several years in the bank and at some point he realized that he did not want to sit in the office anymore. The young Khabarovsk was trained in the federal project "You are an entrepreneur" and became one of the first participants of the "Far Eastern hectare" program. He made out the plots not alone, but collectively. Thus, Dmitry received two hectares along the federal highway in the Bikinsky district. First, the businessman planned to build a hotel and a cafe, but decided to wait with these plans: according to him, the roadside service is now in crisis. Another nine sites Dmitry Stepanchenko took along with his comrades in the Lazo district. According to the entrepreneur, these lands are a real gold mine for beekeepers.

“This is a priority area of ​​work for us now. We see how much imported honey is on the shelves of Khabarovsk stores. Although local honey, according to experts, is the best in the country, ”Stepanchenko says.

Several hives have already appeared on the farm. Dmitry and his partners in hectares also intend to bring the Carpathian bee to the Khabarovsk Territory, which is praised by experts. Honey will be of interest not only to local residents, but also to the Chinese, the owner of the plots believes.

Another niche that the businessman wants to occupy is the collection and sale of wild plants, particularly Ivan-tea. In the taiga, there are more 200 species of unique and irreplaceable plants. On the day Dmitry walks along 10-12 kilometers along forest trails to study what and where grows.

“Everybody says: taiga is wood. However, all over the world, out of all incomes from forests, timber harvesting is only 20%, and the rest is what grows in forests, ”emphasizes Dmitry. 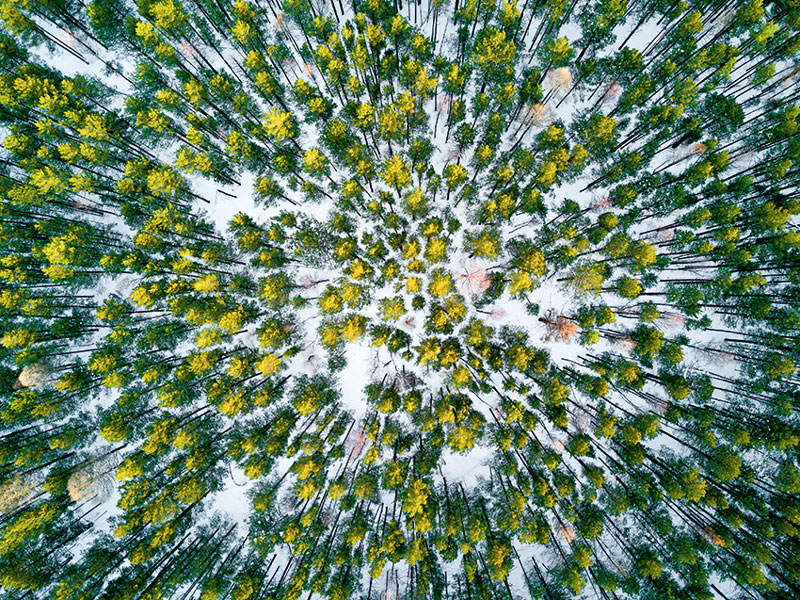 However, he does not intend to give up timber harvesting either: forest plantations will be created for its cultivation. Not only production but also housing will be located on hectares. Initial investments amounted to about 1,5-2 million rubles.

Dmitry Stepanchenko is already looking towards the neighboring region - Primorsky Krai. He seriously thinks about how to arrange the site there: to build a wooden house and come to rest.