Modernization in full swing: Amurstal on the way to design capacity

The Amurstal plant is the only metallurgical enterprise in the Far East. It started working in the 40s of the last century, but it constantly tries to keep up with the times and update itself. Now the course for renewal has become the most active. The works on the modernization of production are focused on increasing capacities and increasing the volume of production. 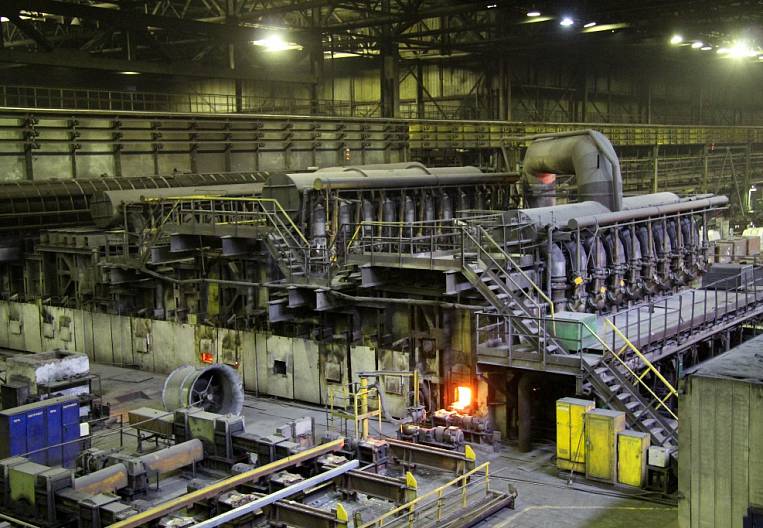 Now the plant continues to overhaul the equipment of the main production shops. A few days ago, the work was completed in the section rolling shop, and a little earlier - in the electric arc furnace shop of the enterprise.

Since November 11, the three-zone methodical heating furnace of the section rolling shop has been breathing deeply. It took the specialists less than a month to implement all the solutions aimed at improving the technical and economic indicators of the furnace and rolling mill.

During this time, modern burners with the function of air swirling were installed in the furnace, which will allow to achieve better mixing of air and gas and complete combustion of fuel in the burners when heating the workpieces. In addition, it was possible to significantly reduce the degree of scale formation, and the productivity of the heating furnace when rolling high-performance profiles was increased to 140 tons of rolled products per hour.

During the modernization, the furnace was also equipped with a recuperator - a unit for capturing and further using the heat of exhaust gases to heat the air going to the burners to 400 degrees Celsius. Another improvement is the ability to automatically control the heating process of workpieces, as well as to program the temperature regime during idle periods. All this will reduce production costs, natural gas consumption, optimize the production process, and increase productivity. 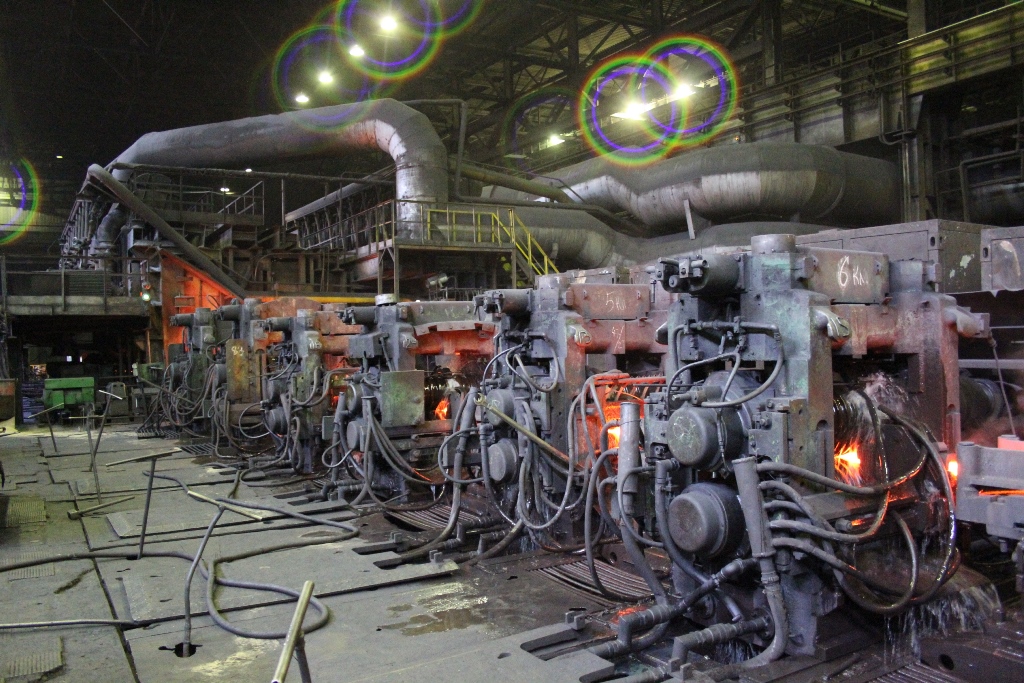 At the same time, work began in the electric steel-making shop of the plant. In eight days, the specialists managed to replace the inclined gas duct of the arc steel-making furnace, wall panels in the dust-collecting chamber, and also to repair the racks of the electrode holders of the electric furnace and the sleeves of the AKP electrode holders. The repair also took place on the vertical conveyor of the gas cleaning storage hopper. For the modernization of the equipment, specialists from the Italian company D STEEL srl were involved.

According to calculations, the modernization of the heating furnace should increase the capacity of the equipment by 50%. This will allow the plant to increase its productivity up to 700 thousand tons of long products per year. The total value of the two contracts was € XNUMX million.

The plant continues the phased implementation of the plan for technical and economic development. The main task of the chosen strategy and the measures taken in accordance with it is to bring the enterprise to full design capacity with the achievement of a production volume of more than two million tons of liquid steel per year. The forecast for the production of liquid steel in 2020 is about 700 thousand tons. 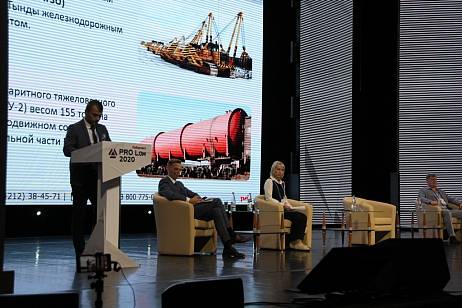