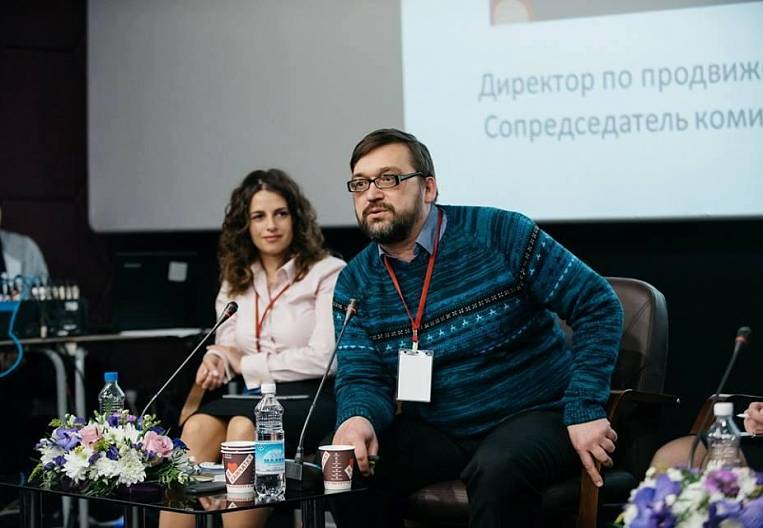 Myths, reserves, media drivers How to help drivers of the tourism industry DFO What is the "superpower" of the Khabarovsk Territory?
All author's materials
19 March in Petropavlovsk-Kamchatsky within the framework of the zero day of the Kamchatka Entrepreneurs Forum the federal project "PR Days in Kamchatka" was held for the first time. The topic was determined on the basis of discussions of federal experts - initiators and organizers of the project - the Russian Association for Public Relations and the business community of the Kamchatka Territory. As a result, during the Days of PR there were various discussions involving experts from Moscow, Vladivostok, Khabarovsk, as well as representatives of Petropavlovsk-Kamchatsky (business, government, media, NGOs, students) on the topic "Territory as Communication".

Promoting the territory is to increase the efficiency in its development and increase the attractiveness in key areas - for residents, for students, for investors, for tourists, for buyers of local products and for higher levels of management. The complexity of the approach is important here, so that, for example, in order to promote tourism or investment promotion, the tasks of improving the quality of life of the population are not overshadowed.

During PR Days in Kamchatka, it was possible to make a wide cross-section of the communication situation and through various studies and expert opinions to fix certain barriers and ways of effective promotion.

There are many myths about Kamchatka, and some of them strongly interfere, in particular, with the development of tourism. Flights to Kamchatka are not always super expensive. There are serious volcanoes, to which it is not necessary to fly by helicopter from Petropavlovsk. Tourists and in general the guests of Kamchatka are ready to come and in January-May, and not only in summer, as it seems to local residents. At the same time, the current calendar of events in Kamchatka is shifted to summer and autumn and does not use the full potential of important dates and dates for history and culture.

Polls of students and taxi drivers of Petropavlovsk carried out at the initiative of the Far Eastern School of PR revealed two pressing problems that significantly affect the perception of Petropavlovsk as a place of residence. This, first, unrealized need for cleanliness of the city, and, secondly, this is the lack of public places of city life, especially in the evening.

These same surveys helped to identify not only the problems, but also a fantastic reserve: 95% of the students surveyed are ready to recommend their friends to visit Kamchatka at least once. Every young resident of Kamchatka can become its ambassador - and this is one of the most effective modern ways to attract tourists.

The study of media edge drivers (90 selected by experts words and phrases), conducted by the AGT Communications Agency and the Smyslography agency, revealed the current presence of Kamchatka in the federal media field in all six areas of promotion. The weakest presence of the province is in educational advancement.

Previously, it should be noted that the total presence of Kamchatka in the federal media field is insignificant. The media rating of the governor following the results of the 2017 year (74 place) is a reflection of the modest media activity of the region as a whole.

So, the top 15 Media Drivers in Kamchatka (without the capital of the province).


What media drivers show and what to do with this data - on the example of top 15.

1. There are two new points of Kamchatka's communication growth - in fact, the resort town of Yelizovo and the Kamchatka crab, which, moreover, has surpassed the traditional “brands” of Kamchatka in terms of popularity of Internet searches - volcanoes, geysers, caviar and fish. What to do about it? Help communication and further.

2. To do this, you need to promote Elizovo as an independent brand on the Russian tourist market and the real estate market of Kamchatka, you need a city festival and city environmental actions. We need art objects and points for selfies so that social media photographers help promote the Kamchatka resort.

4. The fact that Yelizovo practically caught up with the Volcanoes of Kamchatka in the media field, at the same time means that Kamchatka almost does not help its main tourist driver - volcanoes in communication. And this is a serious problem that requires a collective response from the communication, business and travel communities.

5. And the anti-tourist media driver of the region, which occupies as much as 7th position, the Kura training ground, is evidence that all the traditional tourist brands of the region - volcanoes, Klyuchevskoy Sopka, Kronotsky Nature Reserve, Avachinsky Bay and a volcano, as well as the Kamchatka bear, need to increase their media presence in federal Mass media at least twice. For this there are both standard solutions (well-designed events and well-functioning news distribution systems) and individually developed communication projects.

6. The low place of the Valley of Geysers, once the main world attraction and tourist magnet of the peninsula, stands apart. During the PR Days, it turned out that it was not being promoted on purpose, due to the natural limitations in visiting and the already formed long-term queue for the tour route to it. But this voluntary silence is not good for the development of tourism in the region, and a new compromise solution must be found.

7. Entering the top 15 media drivers of the Kamchatka ASEZ is a good communication base for investment promotion of the region. There is experience in filling TORs with additional informational reasons and using TORs to promote other investment projects and enterprises of the region. We need to take advantage of this experience.
Tags: brand name regional promotion tourism PR development drivers Media information media rating 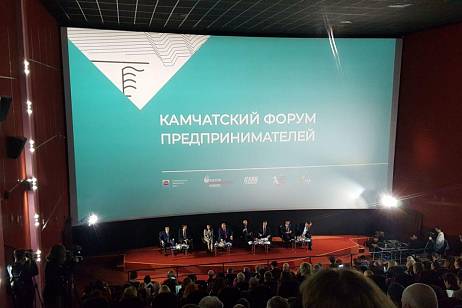