Between Finland and China 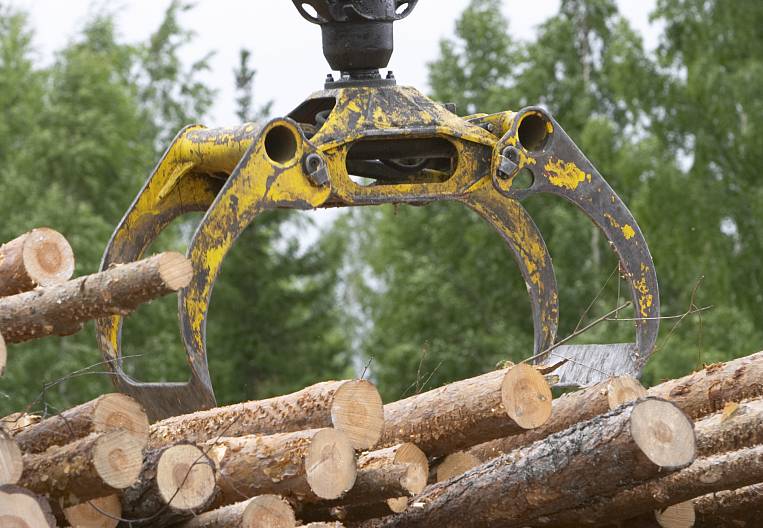 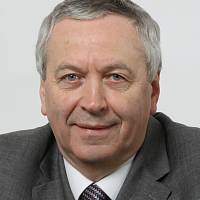 Between Finland and China
All author's materials

- Economic theory teaches that there are no countries that are deprived of at least some competitive advantage over others. There can not be such that the country could not supply anything to its trading partners. Another thing is that success always requires some effort. The Far East, as is known, is rich in resources. The question is how its cooperation with neighboring regions and individual countries will be developed. The first - the worst - option we are seeing now, when the export of resources takes on an uncivilized and not always legal form.

This applies to fish stocks, partly to forestry, etc. The second, intermediate option is the civilized, legal export of primary resources. Everything is done the same, but on a legal and official basis, with the inclusion of regulatory mechanisms. And the third, optimal option is when the process of transition from the export of primary resources to the export of processed products begins step by step. There is nothing unusual here, there are many similar examples in the world. Many countries have successfully followed this path - for example, Finland started out as a timber exporter. Then they had a processing industry, factories that produced paper products. Then they moved on to modern, "advanced" paper production, and in this area they gradually became leaders. Then they began to develop woodworking and produce equipment for this market segment, which also became the best in Europe. And then they focused mainly on the export of high-level products in the woodworking, pulp and paper industries and related equipment.

The Finns did it in several decades. But the process was long, and they did not go over to the category of developed countries right away. Canada or Australia, whose economy, by the way, is considered to be more raw-material today, has done a similar way, but at a completely different speed. But of course, it is very different from the one that was in Australia some half a century ago. Ideally, the Russian Far East should follow the same path.

We have for this strategy two prerequisites - significant reserves of natural resources and the proximity of large, dynamically developing markets. It is clear that this alone is not enough. Not only for the Russian Far East, but also for the whole country, the problem of economic diversification is very acute: increasing the share of processed products in the export structure, reducing dependence on oil and gas exports, etc. Appropriate programs are offered mass, but, as we know, they work not that dynamically and effectively. In the Far East, I think we need to take some new steps, and they should be connected, first of all, with new forms of international cooperation. That is, the best example for us is not the example of the former raw material countries, which nevertheless became developed, but the experience of the same China, which created free economic zones in the east of the country. I think that we should do the same. This will be the third prerequisite and component of a successful development strategy, along with the two that I just mentioned. Free economic zones will make the region especially attractive for foreign investors. Especially from the bordering countries with FEFD, as they can invest in products that interest them in terms of exports. To this, it is necessary to add preferential tax conditions, provision of production with infrastructure, disposal of excessive administrative regulation, which is often simply stifling our business. I hope that Alexander Galushka, appointed by the head of the relevant ministry, will play his role in this - he understands the logic of business. It seems to me that its very purpose is largely symbolic: it is a kind of transition from purely bureaucratic methods of leadership to market and business management. The state realized that at the expense of investing money alone from the treasury in the infrastructure or even in something the region can not be lifted. The main thing the Far East needs is in favorable conditions for the development of its own business.