At the end of April, another Agroforum-2017 "Far East and Siberia" was held in Vladivostok, gathering representatives of the authorities and the agro-industrial complex (APC). Why not all businessmen are satisfied with the unprecedented measures to support the macroregion, EastRussia found out. 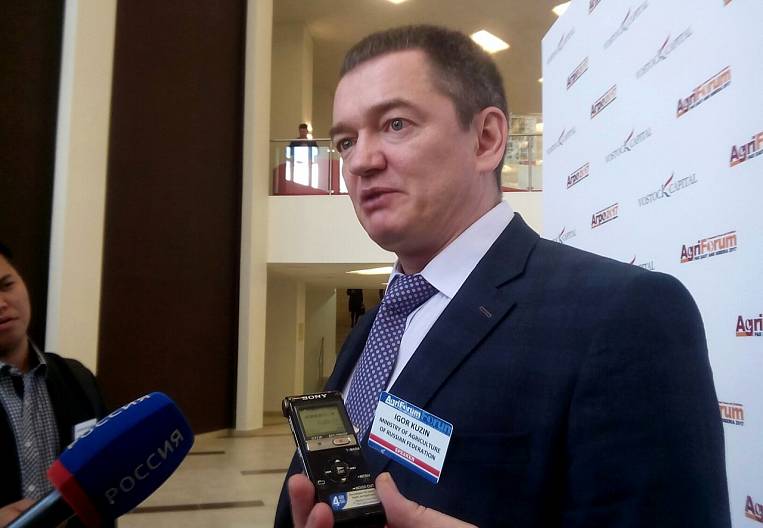 Gathered at the Agroforum-2017 in Vladivostok, officials were mostly positive. Entrepreneurs were presented various measures to support small and medium-sized businesses, including in agriculture. For example, the Agency for Human Capital Development in the Far East stated that it is ready to look for cadres for agrarians, the Primorsky Territory Export Development Center - to help businessmen find partners abroad, and to provide analytical information about the needs of foreign markets, the Primorsky Guarantee Fund - to provide guarantees to enterprises When obtaining loans in banks, covering up to 70% of the total loan amount. All these development institutions held during the forum the presentation of their support measures.

And the Deputy Minister of Agriculture of the Russian Federation Igor Kuzin, noting that the self-sufficiency of the macroregion with food "remains not as rosy as one might think," said: "That is why the state and regional authorities are particularly active in the implementation of investment projects in the Far East. ". As an example of state support, Igor Kuzin cited the selection of investment projects in the agro-industrial complex for subsidizing the credit interest rate from the federal budget last year. Throughout the country, he recalled, projects for subsidies were accepted only in three directions, and from the Far East - in any. "This year, when distributing subsidies for new concessional lending mechanisms between regions, for the regions of the Far East and Siberia, it is planned to apply increasing coefficients in order to more actively, even more closely approach the stimulation of investment projects for the production of agricultural products in the Far East," the official said ...

But not all entrepreneurs are in the mood. So, the chairman of the Novolitovskiy collective farm Nikolai Lemeshevsky said that the new policy of the authorities destroys small-scale agro-industrial enterprises. "To date, the support tools that the government offers Primorsky Agribusiness - subsidies, tax and credit benefits, preferences for residents of advanced development territories and the Freeport of Vladivostok - are distributed to 80% among large companies that have large volumes of their own capital. Unhealthy competition for products of enterprises of a smaller scale that can not become residents of TOP and SST, and also do not have such amounts of their own funds. industrial enterprises of Primorye Territory zakreditovany to 80% of the value of the total volume of the product under loans mortgage land and cattle worst situation is difficult to imagine, "-.. he said.

To correct the situation in the agro-industrial complex, according to Nikolai Lemeshkovskiy, it is possible through subsidizing the business at the expense of interest-free loans, which should be transferred by the state directly to the accounts of enterprises. "The agro-industrial business should develop at its own expense, rather than" borrow money "from banks that have attached themselves to the property of agro-industrial companies, like leeches," he added. "The situation in the agricultural market should be transparent, and the conditions of business should be equal."

The similar position is shared by the general director of TPK "Golden Valley" Vasily Tolochka. According to his observations, the enterprises of the agro-industrial complex of Primorsky Krai now simply do not have money. "We are told fairy tales about how we are ready to help, but the real situation in the village in the Primorsky Territory is still deplorable: people do not have the money to start a business." We are one of the few companies in Primorye that breeds marbled beef in Including those for sale, almost all businessmen who want to start a business buy cows, but today we see that sales are very low: people simply do not have the money. To start a business in agriculture, you need at least 100-120 million rubles. Subsidies amounting to one and a half to three million - very little, this money is enough only to have one cow and keep it at home. "

The authorities, however, are aware of these problems. According to Igor Kuzin, the general problem of the Far East in the development of the agro-industrial complex sounds like "an insufficient amount of resources from both the federal budget and local budgets allocated to support agriculture." "In general, the farmers are satisfied with the direction of the country's current development," the representative of the Ministry of Agriculture assures. As the Deputy Minister of Agriculture of the Russian Federation noted, on the agenda this year is the question of the inaccessibility of state subsidies of interest rates on loans, which is so worrisome for small farmers. As Kuzin said, in the near future, subsidies will be extended to small forms of agricultural enterprises, which employ a hundred or less people.
Tags: Agriculture Agroprojects investments Primorye Far East State support 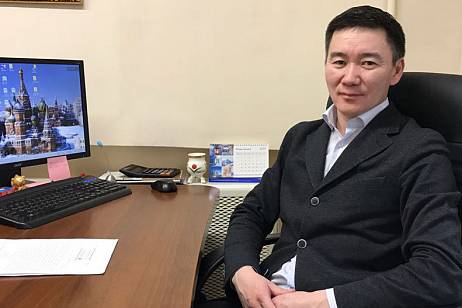