The best officer is a working officer

The head of Transbaikalia, Alexander Osipov, on August 24, met with residents of the Transbaikal region. Most of the complaints of citizens concerned the work of municipal authorities, namely the heads of settlements. The acting governor noted that the system of local self-government in the region is outdated against the background of other subjects of Russia and requires changes. 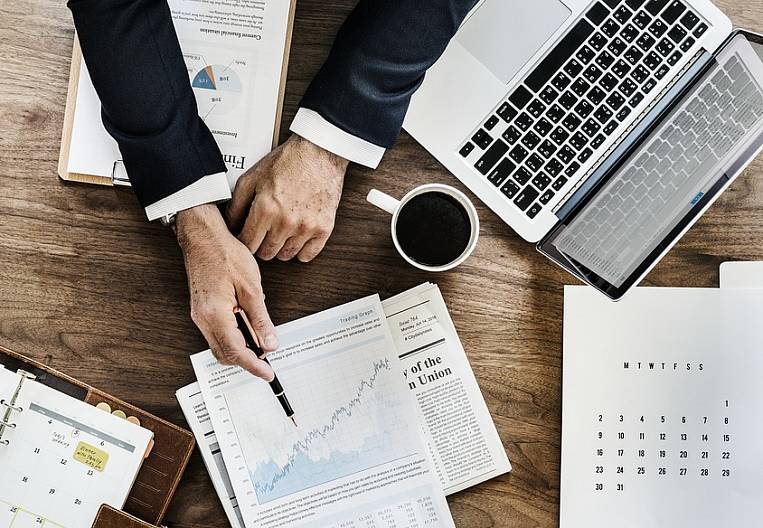 “In the first days of work in Transbaikalia, I analyzed the legislation of local self-government. All posts of heads of municipalities are elective, no one can remove them. In most regions of Russia there is no such situation. I believe that a fundamental change in the relevant charters is needed, and maybe the laws of the region. If there is a negative opinion about the work of the heads of the village of the vast majority of residents, then you need to make a decision, evaluate the work at the village council, take measures, ”said Alexander Osipov.

According to the head of the region, in the context of tight deadlines for the implementation of national projects and joining the Far Eastern Federal District, he personally would prefer to temporarily introduce direct subordination of the regional heads to the governor.

However, even in this case, according to Alexander Osipov, it is necessary to build a system that would give local residents the right to influence the appointment and removal of officials, while the head of the region will not have the possibility of abuse of authority.

The acting governor added that a specially created expert group should deal with the development of proposals for changing the charter.

Earlier, Alexander Osipov, at a meeting with representatives of the Public Chamber of the region, suggested organizing a joint work to study the assessment of the activities of all authorities by the Trans-Baikal people. According to him, this is a real opportunity for residents of the region to monitor the work of officials.

Alexander Osipov noted that a large-scale poll of residents can be a powerful tool of public control over the authorities.

“It is very important today to carry out this work in order to understand where those heads of settlements, heads of districts, officials of some control and supervision department, inspection, organization providing housing and communal services, bodies or institutions of the budget sphere and so on that are not take into account the opinions of people, poorly perform their functions. It is important to understand where the work is organized at a low level, which leads to the fact that people feel infringement of their rights, do not receive high-quality services and, moreover, are faced with some manifestations of rudeness, disrespect, red tape, ”the head of the region said.

Members of the Public Chamber supported the initiative of the head of the region. Alexander Osipov suggested considering a single voting day as one of the options for the place and time of organizing such a survey.

In February, Russian President Vladimir Putin, speaking with a message to the Federal Assembly, noted that all those working in the social sphere come to the municipal or state service in order to solve pressing problems of citizens, they need to meet the most stringent professional requirements. He believes that "basically it is."

“Of course, this is a very difficult job - working with people, every day from morning to evening - a difficult fate in fact. But if you’ve already arrived, you need to understand that it’s equally important to feel, understand people, empathize with them, know their worries and anxieties, ”Putin is convinced.

He noted that one should never allow arrogant attitude, disrespect for citizens - neither in words nor in actions and asked to always remember this.

The head of state warned that officials who are not able to work at a high pace to fulfill the country's development plans should leave their posts.

According to Rosstat, the Trans-Baikal Territory was in the top ten in the number of officials. Also, Transbaikal officials have one of the lowest wages in the country.

In Transbaikalia, on average, six officials are accounted for by six officials, most of all this figure was in Chukotka - 14 municipal employees per thousand inhabitants. At the same time, the average salary of officials in the Trans-Baikal Territory is 38% lower than the average salary in the region as a whole. The same low rate is observed only in the Pskov region.

According to data for 2018, the Trans-Baikal local self-government workers have the lowest average salary in the Far Eastern Federal District - 26 rubles, with an average of 873 rubles in the region. In second place is Buryatia, the salary of local government workers at that time was 43 rubles, while the average for the region was 409 rubles. These two regions are relatively recent in the Far Eastern Federal District. Russian President Vladimir Putin signed a decree on the withdrawal of these two regions from the SFD in November 34.