The development of an innovator from the Yukut village of Dupsya was included in the state register of utility models of the Russian Federation. The resident of the industrial park "Yakutia" Alexei Gogolev created a mobile unit for sawing wood, which is much easier and more efficient to use than conventional machines, according to the GAU Technopark "Yakutia". 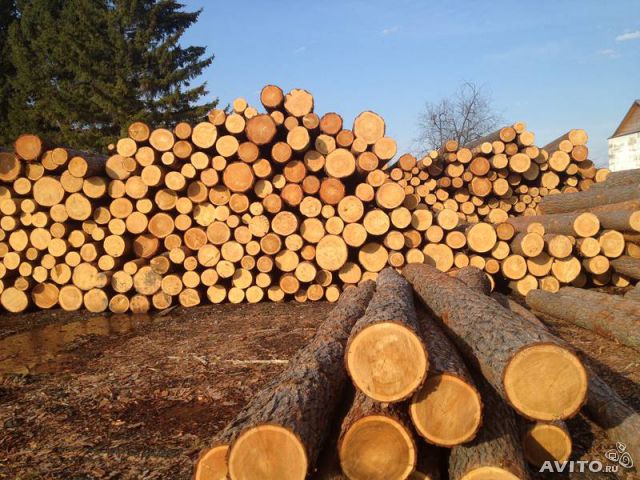 The development of an innovator from the Yukut village of Dupsya was included in the state register of utility models of the Russian Federation. The resident of the industrial park "Yakutia" Alexei Gogolev created a mobile unit for sawing wood, which is much easier and more efficient to use than conventional machines, according to the GAU Technopark "Yakutia".

The model of the "mobile circular saw for sawing wood" has passed all possible stages of testing in practice, in total, for almost 20 years. Nova-Pila became a resident of the technopark in 2012: it was allocated a spacious room with high ceilings, ventilation, helped to pack the project and promote it to the market. After that, the venture company Yakutia showed interest in the further development of the small innovative enterprise: it provided a loan for the purchase of consumables for the production of a series of saw-timers.

In 2015, the author of the development Alexey Gogolev received a patent from the Federal Intellectual Property Service for a period of validity up to 2024. The peculiarity of the author's machine is its simplicity, mobility and high efficiency. It works from any engine with a propshaft, easy to transport and install. The presence of several saws and combinations for their installation guarantees a constant accuracy over the entire thickness of the sawn timber and allows sawing the log into a carriage in one pass, the beam in two. At the same time, the structure is not demanding for terrain and soil quality.

The efficiency of the model is tested in practice in rural sawmills. According to the user of the machine, entrepreneur Albert Danilov, she works more efficiently than the band saw: "The sawmill is easy to operate. My old machine required a long and precise installation, and this one - took, delivered, and it works. For a full day's work there are a hundred pieces of gun carriage. "

Another rural businessman, Pavel Ignatiev, called the main advantage: “You can easily install on a logger, it significantly reduces all transportation costs. Usually sawing logs on boards is a long exercise, and on this machine you can cut at one time. ”

Note that the rationalizer Alexei Gogolev did not immediately come to success. At the beginning of 1990, the collective farm disbanded, where he worked as a mechanic driver. The villager decided to take up woodworking business, since there was not a single power-saw bench in the village. He experimented with the design for several years, until he reached a qualitative result.

"In 2013 the year of the village began in the republic and there was a demand for woodworking machines. I realized that I need to continue development, and turned to the technopark "Yakutia", after which I got the opportunity to get down to serial production of my model. Demand in the countryside is very high, "the developer shared.

By the way, any projects aimed at creating competitive products and services can count on the support of Yakutia Venture Company and Technopark "Yakutia", which were created precisely in order to develop Yakut innovative and technological projects.