"Who did not have time, he was late" 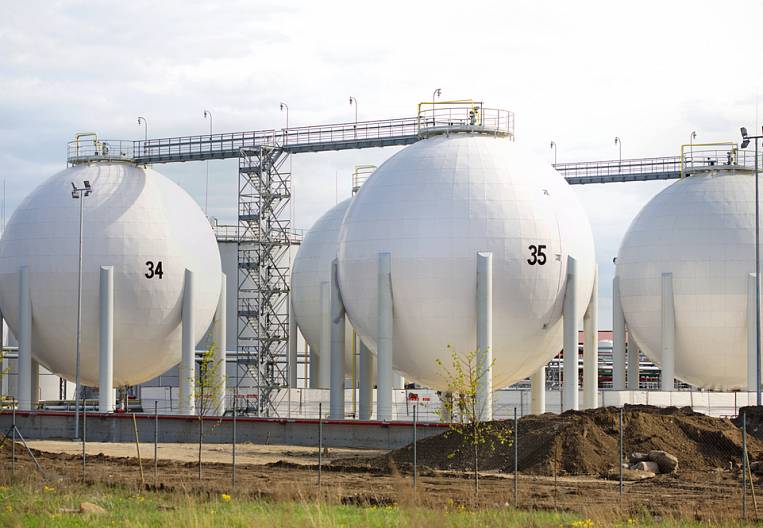 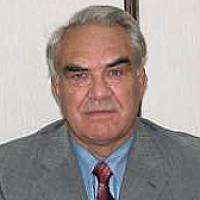 President of the Union of Oil and Gas Producers of Russia

"Who did not have time, he was late"
All author's materials
President of the Union of Oil and Gas Producers of Russia Gennady Shmal on the "turn of Russia to the East" and obstacles to the implementation of this state strategy in an interview with EastRussia.

- Demand for Russian energy resources in Europe is falling, oil prices too. How to be in this situation?

- Today there is no shortage of energy resources in the world, and this is due in some measure to the increase in oil and gas production by the United States, including in connection with the development of shale deposits.

As for Europe, then we see that the economy is not growing, it is in stagnation or, at least, in stagnation, so, naturally, there is no increase in demand for energy resources. But in general, we have a lot was tied up or involved in Western Europe.

We made a serious strategic mistake in our time, because more than 20 years ago, the Chinese offered us to build a gas pipeline to China, but this decision was not made. And only last year an agreement was finally signed, which opens an opportunity for the construction of a gas pipeline to China. If we built it twenty-odd years ago, today there would not be many problems.

Now we need to think about what to do next. I believe that we should intensify our work in the eastern direction, where, in addition to China, there is Japan, there is South Korea and a number of other countries. Moreover, we do not have a very long time pause, because many countries, including those in the East, are making certain efforts to increase LNG production (liquefied natural gas - author's note). And if we do not make it in the next, say, five years, then we will be late, and this niche will be occupied, then it will be much more difficult to break into the market of the Asia-Pacific region. I mean, first of all, what NOVATEK is building today, the Yamal LNG plant, and a number of other projects. Rosneft also has proposals, Gazprom offers etc. That is, we now have projects that are still in our heads mainly for the creation of LNG capacities, approximately 80 million tons per year. Of these, we have 10 on Sakhalin, within the framework of Sakhalin-2, 16,5 - what NOVATEK does, and the rest. Therefore, of course, these are the questions that need to be thought about. In principle, you need to constantly monitor the situation, monitor, as it is fashionable to say today, in order to take the necessary actions on time, and not late. Unfortunately, the time factor is the most immediate economic category, and whoever did not succeed is late, and perhaps forever. Therefore, you cannot be late.

- Do you think the "turn of Russia to the East" is really feasible in the coming years or not?

- We have already started to do it. First, the eastern oil pipeline was built (the pipeline system "Eastern Siberia - Pacific Ocean", ESPO). This is a very interesting oil pipeline: many copies have been broken for something needed - not needed ... I am one of those specialists who have always believed that, yes, such an oil pipeline is needed, and not only to supply oil to the Far East, but for in order to create infrastructure in this region. Because, if you look at the map, we have Tyumen, and this is the end of all our oil and gas construction projects, fields and gas pipelines. Well, Tomsk is still being captured a bit. And then there is a white wall or a completely empty space. Therefore, we need to seriously look to the East and build. Firstly, our own consumption could have been much higher, because in our country these areas are not supplied with gas at all. And secondly, of course, this is a way to supply gas to China and Japan.

- Is there a situation like the bridge over the Amur, when the Chinese have already begun to build, but we can not figure out who is to blame?

- Unfortunately, we have too many purely bureaucratic obstacles, for a long time there is agreement. Therefore, of course, one of the tasks that faces our entire management system today is to reduce barriers to the implementation of investment projects. Not to mention the fact that we must also think about reducing the cost of these facilities. Well, there are a whole host of other problems.

- Is import substitution becoming an obstacle?

- You know, I prefer another term. Recently we held a special conference on this issue, and I liked the position of Bogdanov (Vladimir Bogdanov - General Director of Surgutneftegaz - author's note), who said that “we have no such word. We are constantly studying all the new technologies that appear in the world, in Russia, and we are introducing them, and therefore we have the word “import independence”. " Perhaps this approach is more interesting.

What is “import substitution”? This means that we follow the tail and apply what was already applied there 10 years ago. Therefore, we need to think, of course, about creating our own equipment, our own technologies. We are a leading country in the production of oil and gas, and all this was done without relying on Turkish builders, without relying on any foreign things. We have created a unique West Siberian oil and gas complex, which is the greatest achievement of the entire engineering thought of our Russian, Soviet people. And they did it relying only on their own strength. Yes, they helped us a little, and sometimes they put a spoke in the wheels, well, sometimes we bought pipes from the Germans, from Mannesmann (Mannesmann AG is a defunct German pipe company - author's note) ". And when the Urengoy - Pomary - Uzhgorod gas pipeline was being built, Mr. Reagan announced an embargo on the supply of equipment to us, the supply of equipment for compressor stations, and we got out of the situation, and in response to these sanctions this unique gas pipeline was built in 18 months at a standard of 60 This was our response to the existing sanctions.

- When in modern Russia we will become import-dependent?

- It is not necessary to do this completely, it is unrealistic. And every time why reinvent the wheel ourselves ?! It was invented a long time ago. There are different goals and objectives, today it is 60% of import dependence. I think that it is impractical and wrong to set such a task, otherwise it will be too expensive a pleasure. But for many things, for example, 99% of the oil and gas complex's demand for pipes, we can provide ourselves. Perhaps, except for only a very small number of some special pipes. When we deal with LNG, temperatures there are up to minus 163 degrees, so not every metal can withstand. And here, perhaps, foreign materials will be required.

There are questions that will take time. These are, first of all, automation and telemechanics issues, pumping equipment, software related issues (here we are a little behind). But there is always a way out: today a number of companies from countries that are neutral to sanctions, well, take Japan, Japanese firms (the same Yokogawa, Panasonic) are ready to work with us on the creation of entire complexes related to automation of processes.

I was recently in Germany, and businessmen and bankers who are ardent opponents of all these sanctions say: "We will work." For a year now we have been working under sanctions, our oil production has not dropped, but increased. Gas fell slightly, but this is due to the fact that the problems were different.

The interview is written in XIII Moscow International Energy Forum "Russian Fuel and Energy Complex in the XXI Century".