"The roof" was demolished 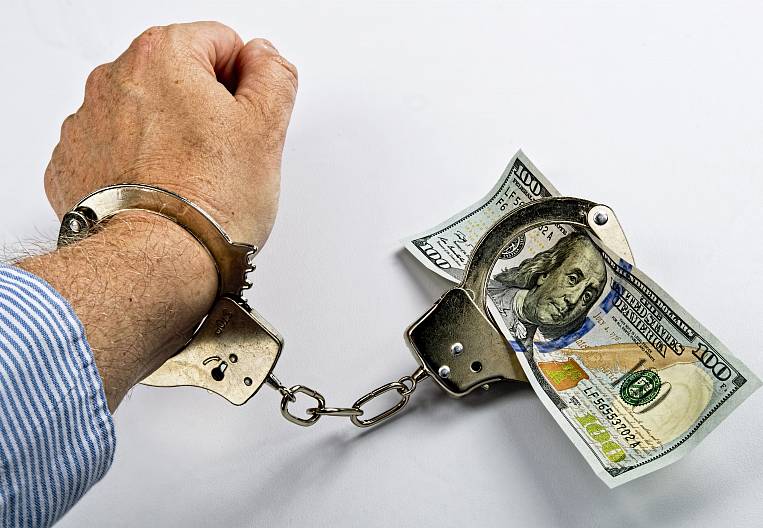 The main federal news last week in the anti-corruption sphere was the resignation of Denis Sugrobov, head of the main department for economic security and anti-corruption of the Russian Interior Ministry.

According to the media, the main anti-corruption fighter wrote a report after a scandalous scam within his own department. According to the investigation, the officers of the GUEBiPK tried to provoke one of the FSB officers to receive a bribe. They planned to introduce themselves as businessmen and offer him a monthly payment of $ 10 for the "roof". The FSB learned about the operational experiment - last week the police themselves were searched. So, at the moment, eight people have been detained. Sugrobov, who shares the "position of the Minister of Internal Affairs on the personal responsibility of the leader," asked to be relieved of his post.

Also recently it became known that the leaders of the Ministry of Labor and Social Protection of Russia had proposed to punish corrupt officials with a record in the work book. For example, for an incorrectly filed income or expense statement, an employee who violates anti-corruption legislation will receive a remark at best, at worst - will be dismissed with the wording in the workbook: "In connection with the loss of confidence." Having received such a mark, it will be practically impossible for an official to get a job. It is expected that the document will be sent to all ministries, departments and other state institutions. According to the Ministry of Labor, over the past two years over 100 officials were dismissed for such violations.

“There are many examples when true circumstances were highlighted only by the public’s attention to a particular problem,” the governor noted. - This suggests that we should as often as possible involve social institutions in our work. With each executive body should appear public councils. They will help in the work, and will not allow corruption. ”

As for the specific cases reported by the media, last week in Vladivostok, the Shkotovsky District Court decided to arrest the accused of organizing a large illegal logging of forest with a loss of 114 million rubles. According to the investigation, from May to November of last year, at the direction of the defendant, the head of the company operating in the forest industry, the workers hired by him illegally cut down an oak tree in the territory of the Polyudobnensky District Forestry Department of the Shkotovsky District.

The head of the territorial administration of the Federal Road Agency in the Magadan Region is accused of negligence, because of his illegal actions, the federal budget suffered damage by 160 million rubles.

Back in May, 2012, the head of the PKU “Uprdor“ Magadan ”concluded a state contract with the road company of the village of Palatka for overhauling the five-kilometer stretch of the highway“ Kolyma ”Yakutsk - Magadan. The contractor has performed work in violation of the requirements of technical regulations, GOST and design estimates. The quality of the road, of course, leaves much to be desired. Criminal case transferred to court. The accused faces punishment of a fine - up to 120 thousand rubles, or in the amount of wages or other income of the convicted person for the period up to 1 year, either compulsory work for up to 360 hours, correctional work for up to 1 year or arrest for up to 3 months.

Corruption is not always connected with big money and scams. Sometimes a petty misdemeanor is enough to stain your reputation forever. In Petropavlovsk-Kamchatsky, a criminal investigation was instituted against a resident of Kamchatka, to whom a police friend registered a car with forged numbers. The policeman, using his official position, registered the "Suzuki Escudo" of his acquaintance, but did not inspect the car. As a result, a machine with fake numbers on the machines was registered. So, in the near future a loyal friend will be dismissed from the internal affairs bodies.
Tags: Corruption Far East
February 26: current information on coronavirus in the Far East
Digest of regional events and latest statistics
Media News2
See also: 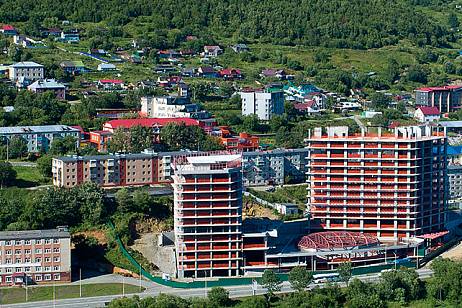