Corruption in China is influenced by tradition 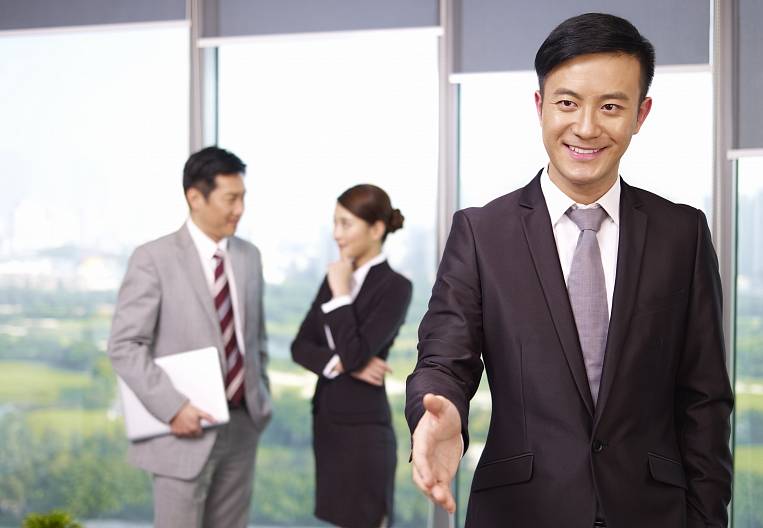 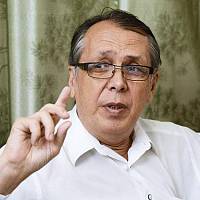 Corruption in China is influenced by tradition
All author's materials
Alexander Kadyrbaev, Leading Researcher of the Department of Oriental Literature of the Peoples of the East, Institute of Oriental Studies of the Russian Academy of Sciences, Professor of the Department of National and National History of the Higher School of Economics, Doctor of Historical Sciences:
"China's economic success and experience in the fight against corruption make the topic very topical, including from the point of view that corruption metastasized struck all spheres of Russia's public life. The successes of China's economic development speak for themselves. On the other hand, when a country is booming, when there is an influx of a lot of foreign investment, criminal elements have a field for activity.

The twentieth century witnessed fateful events in Chinese history, and in terms of the fight against corruption, it was ambiguous. Before the Xinhai Revolution of 1911, the corruption of the state apparatus of the Manchu dynasty was the talk of the town. By this time, the Chinese statehood had exhausted itself, and corruption had spread to all sectors of society. The situation was aggravated by the fact that China was only formally independent and was in the sphere of influence of the largest world powers (including the Russian Empire). The system was corrupted from top to bottom, and this circumstance became one of those that predetermined the success of the 1911 revolution. After the republican regime came to power, there was no unity in the country, and the central government retained control only over certain regions of the country, while the rest were ruled by militarists. The reason China did not become a colony is that it was an arena for too many rivalries. Nevertheless, the task of preserving sovereignty existed.

The main corruption scheme that appears at this time is the work of intermediaries between Europeans and local residents, otherwise this stratum is called the "comprador bourgeoisie".

The Chinese, like Japan in the nineteenth century, tried to reform, but the comprador bourgeoisie, associated with the Western powers, proved to be stronger than the reformers and did not allow them to leave the vicious circle of dependence on other countries.

After the creation of the Chinese Communist Party and the Kuomintang party, it became clear that the main goal of both parties was the revival of China as a great power. The unity of the country in a short time could not be restored, and the central government did not have full power. The situation was complicated by a permanent and prolonged civil war between supporters of Chiang Kai-shek (Kuomintang) and the Communists. It is extremely difficult to talk about the efficient work of the state apparatus during this period.

Adequate state construction begins only in 1949, when the Communist Party wins the civil war. The war ended with the founding of the PRC. For the first time in a long time, China was united under the rule of one political force (with the exception of Taiwan).

The Communists, of course, acted on the Soviet model. Due to the full nationalization of production, the role of bureaucracy has greatly increased. Despite Marxist rhetoric, corruption did not disappear, and criminal communities (triads, etc.) continued to exist.

The concept of corruption in China is largely influenced by the tradition that has developed since ancient times. And this is something that is clearly to be avoided.

Confucius put forward the principles of creating a new man, a “noble husband” - that is, a man who could hold responsible posts and rule the state. China's successes in the field of economic development and the fight against corruption, including predetermined and Confucian ethics of educating managers. Although under Mao Zedong, Confucianism was persecuted, it could not but affect the psychology of the people in general and, more importantly, the ruling elite in particular. It is interesting that only in China a situation is possible in which a person who does not formally occupy any high positions remains the spiritual and de facto leader of the nation, and the ruling elite fulfills his wishes and orders. This is an excellent example of Deng Xiaoping.

However, his reforms opened the gate to corruption. At the same time, the Chinese leadership tried to control this process - the legislation in the field of financial crimes is very tough. Even top officials do not have any immunity.

Despite Confucian ethics, officials, including top-ranking officials such as one of the vice mayors of Beijing, are subject to corruption. He was arrested in the middle of the 2000-ies, his guilt is fully proved, and the punishment turned out to be very harsh - the death penalty, despite membership in the Central Committee of the Politburo of the Communist Party.

Usually the loudest processes are connected with managers. Now loud anticorruption processes have become a rarity, rather they should be attributed to the previous decade.

In China, a strong family relationship, therefore, to eradicate corruption, Deng Xiaoping created a system in which, after two terms of five years, a new generation of leaders of different ranks come to power. At the moment it becomes the norm. This narrows the space for corruption, although it does not completely exclude it. China is becoming a very rich power, and this, coupled with a strong social stratification, which is a direct consequence of problems with overpopulation, is becoming a fertile ground for corruption.

Chinese law severely punishes financial crimes. So, for theft in especially large amounts, the death penalty is supposed, and even very high-ranking officials are not protected from this punishment by immunity. In other cases, embezzlement can lead to serious prison terms, and consistency in this area, China adheres rigorously, despite the protests of human rights associations in the West. Rigid anti-corruption policy seems to be a violation of human rights, but the pressure of Western media is supported by the fact that this policy enjoys the social support of the majority of the population. The connivance of corrupt officials can lead to the accumulation of significant protest potential.

In China, there is a lot of foreign investment, and this is also a field for corruption. As a rule, a large number of investments (up to two thirds) comes from the Chinese, who are citizens of other countries, and this does not allow to say that such schemes are 100% transparent. However, there are practically no cases of corruption in strategically important sectors, for example in the defense industry, they are under strict state control.

With regard to less stringent measures to counter corruption - in the first place, this is strict control of law enforcement agencies. One of the punishments against corruption was also the confiscation of property. This process can mitigate the punishment, but does not absolve everyone from responsibility.

Apparently, the Chinese anti-corruption policy will be mitigated with time, since at the moment the situation is within acceptable limits and law enforcement agencies have deterrent potential.