"Contract of the Century" 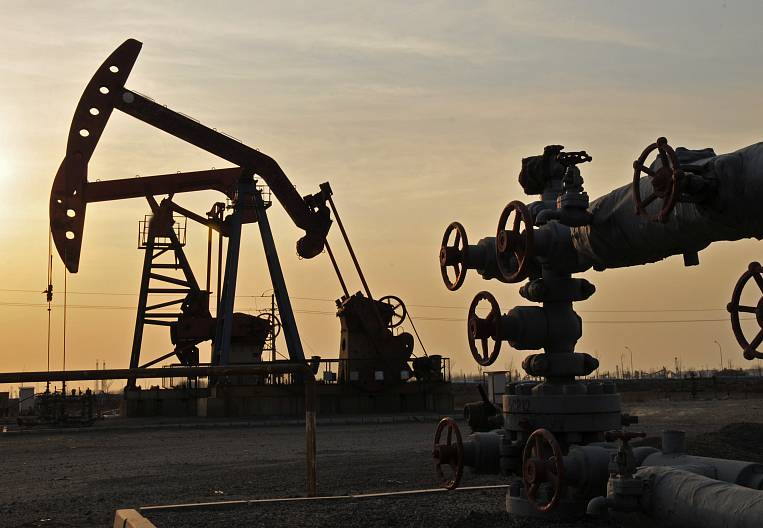 Russian-Chinese negotiations, painfully lingering over 20 years with varying success, finally bore fruit. The contract concluded with China is unprecedented both in terms of duration and value, when compared with contracts between the West and Russia. The amount of the transaction amounted to about 400 billion dollars, the term of the contract 30 years.

However, this "contract of the century", which attracted the attention of the whole world, for China, in addition to benefits, is fraught with certain difficulties. There are four main problems: 1. Will there be enough gas for Chinese consumption? 2. How will the difference in prices for domestic and imported gas affect the state of the market? 3. The problem of combining gas pipelines with different standards. 4. Impact of Russian gas supplies on the geopolitical situation.

Will there be enough gas?

Russia's main oil and gas fields are located not in Eastern Siberia, but in Western Siberia, the Volga-Ural region, the Timan-Pechora oil and gas province, the North Caucasus and the Caspian shelf. These deposits are the main suppliers of oil and gas products both to the domestic market of the Russian Federation and to exports to the EU and the CIS countries. Eastern Siberia and the Far East have four potentially rich oil and gas bearing areas, but in these areas the oil-bearing strata lie in the Paleozoic and Mesozoic layers and have never been developed. Despite this, it is the Kovytkinskoye field in the Irkutsk region and the Chayandinskoye field in Yakutia that should become suppliers of 38 billion cubic meters of gas annually for China. Currently, the total gas production in the Irkutsk region and Yakutia reaches 2 billion cubic meters per year. According to experts, gas reserves in these regions amount to 13 trillion cubic meters. However, the exact volumes will be known only after the beginning of the development of the above deposits.

Price does not match demand

Of course, the price offered by Moscow is lower than the prices paid by the eurozone countries. For example, in France, Germany and Italy, Russian gas is supplied at prices ranging from 415 to 455 dollars per thousand cubic meters. Nevertheless, it is worth thinking about the end consumers in China itself. In the case of households, they will most likely first think about the use of purely Chinese gas. In the case of industrial enterprises, the use of Russian gas will mean an increase in the cost of production of final products. Some enterprises, especially those sensitive to gas price increases, even expressed a desire to stop using gas in the light of price increases.

Speaking about the gas pipeline project, it should be mentioned that in the territory of the Russian Federation its length will be 800 km from Kovytkinsky to Chayandinskoye field, 1700 km from Chayandinskoye to Belogorsk, 180 km from Belogorsk to Heihe. In China, it will stretch majestically to 3060 km from Heihe through Beijing to Shanghai.

Geopolitics can not be discounted

After World War II, the traditional centers of oil production shifted from the Gulf of Mexico to the Persian Gulf, and then to Russia and the Caspian regions. In all of Eurasia, Russia today has the most advantageous position, because a quarter of the gas consumed by Europe comes from Russia. In addition, Russia is actively using its resource advantage. Three “gas wars” with Ukraine due to gas prices, as well as the annexation of the Crimea, added fuel to the fire of European discontent with “take and pay” contracts and forced European states to look for ways to get rid of Russian energy supplies. Thus, it is geopolitical reasons that influenced the fact that the Russian-Chinese negotiations, which had not been shaky or stubborn for 20 years, resulted in the signing of an agreement.
Tags: China Gazprom The Power of Siberia gas international trade