Since 1 January 2017, a new version of the agreement between the governments of the Russian Federation and the People's Republic of China on the avoidance of double taxation began to operate. By updating mutual obligations, countries hope to help those entrepreneurs whose business works immediately in both China and Russia to save on tax expenses. Among the most anticipated positive effects are a possible reduction in the value of Chinese loans for Russian borrowers. 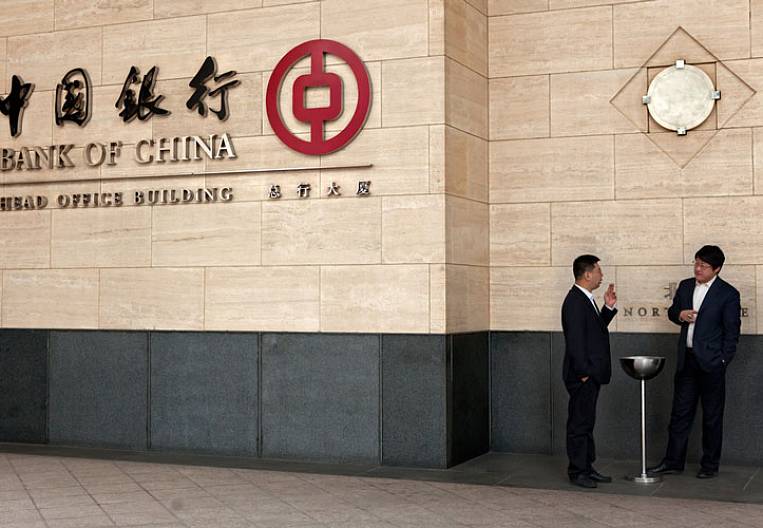 Photo: testing / Shutterstock, Inc.
Special project Finance of the East of Russia
After the collapse of the ruble exchange rate at the end of 2014 and the tightening of sanctions against the Russian Federation by the United States and the European Union, the ability of Russian enterprises to receive loans in the West has sharply narrowed. In response, Russia began to strengthen cooperation with the countries of the Asia-Pacific region, and primarily with China. One of the concrete manifestations of this policy is the renewal of the agreement between Russia and the PRC "on the avoidance of double taxation and the prevention of tax evasion with respect to taxes on income." The document, as the name suggests, is designed to exclude double taxation for individuals and legal entities, whose main activity is carried out in the legal space of two states. The previous version of the agreement was adopted back in 1994, but no longer fully corresponded to economic realities. The updated agreement will apply to income generated in 2017. We are talking about levying corporate income tax and personal income tax in Russia, corporate income tax and personal income tax in China.

To take advantage of benefits under the agreement, an organization or an individual is required to obtain a certificate of a tax resident ("certificate of permanent residence"). Certificates issued by bodies of one state will not require consular legalization or apostille for application in courts and administrative bodies of another state. Based on the certificate, entrepreneurs will be able to pay taxes on a simple principle: to the state in whose territory the actual management of the business takes place. Another state will also receive the right to tax, but only reduced by the amount already paid in the partner country. This is a common practice in trade relations between countries. Russia has similar agreements with more than 80 states and special economic zones. Among them: Latvia, Lithuania, the USA, Ireland, Denmark, Great Britain, Hong Kong, Macao (with the last two SEZs, although they are part of China, the Russian Federation has separate agreements on avoiding double taxation) and many others.

For the sake of stimulating business activity, both states abandoned, for example, the previous criterion for determining the residence of a taxpayer (the state has the right to levy basic taxes only from its residents). If, according to a document dated 1994, the status of a resident of one of the two countries was determined by the location of the company's head office, then in a new way - the place of actual management of the company. Compared to the 1994 agreement, the new one reduces the maximum tax rate on dividends for a resident company - from 10 to 5%. For example, a company located in the PRC that owns a certain share of shares in a Russian company and, on these rights, received $ 1 million in dividends from it, must now pay a maximum of $ 50 from them to the Chinese budget instead of the previous $ 100. The same rule applies to the opposite situation - when a Russian shareholder receives dividends from a Chinese company in which he has a stake. The maximum tax rate on license fees has also decreased - from 10 to 6%. This means, for example, that a Russian entrepreneur wishing to work under a Chinese franchise can count on a reduction in fees for permission to do business from a franchisor partner.

One of the most significant in the new version of the agreement, according to Russian officials, is the clause in the following wording: "Interest arising in one state and paid to a resident of another state is subject to taxation only in that other state." The measure should make lending in Chinese banks cheaper for Russian business. The latter could, to some extent, replace the lost access to American and European banks. China is still one of the key partners of Russia, which lost about a third of its foreign trade turnover with it due to the crisis in 2015 (the figure fell from $ 95,3 billion to $ 68 billion), but was able to stabilize relations in 2016, leaving by $ 69,5 billion in turnover with the PRC.

"For example, a representative office of a Chinese bank located on the territory of Russia lends a loan to a Russian company, under a monthly interest, of course, these percentages are included in the profits of a Chinese bank and taxed.If there is no double taxation agreement between Russia and the PRC, the bank , Withdrawing funds to the PRC, runs the risk of paying a tax on the amount of interest both in Russia and in China, "argues a senior researcher at the Institute of Economic Studies of the Far Eastern Branch of Armenia Н Dmitry Izotov. The agreement on avoidance of double taxation, he continues, gives the bank the opportunity to "maneuver to reduce the interest rate by saving on paid taxes." "The interest payable on loans is exempt from taxation - they are not included in the bank's income base, which can reduce the cost of the loan for some amount.Of course, due to various risks, much depends on the content of specific contracts that may contain provisions for tax refunds, Paid in one of the countries, and much - from the type of loan, "the expert explains.

"Under the new rules, any interest on loan agreements, credit and other debt requirements is subject to taxation only in the country of the recipient of the income. This means that the income of Chinese creditors in terms of interest will increase by 5%," Denis Zaitsev, an adviser at DS Law, explains to EastRussia. Now Chinese loans are expensive for representatives of Russia because of the high risks in the country's economy, Dmitry Izotov notes. But the new conditions can "stimulate a reduction in interest rates" and mean "the possibility of agreeing on other, more beneficial for Russian business, conditions for attracting borrowed capital," says Denis Zaitsev. "It should also be expected that the abolition of taxation of interest under the agreement with the PRC will reduce the operating costs of Russian companies for performing the functions of a tax agent," the representative of DS Law emphasizes.

Dmitry Izotov, however, sees the likely effect of reducing the cost of attracting and servicing loans from Chinese banks "very small." And the head of the Center for Economic Research of the Institute of Globalization and Social Movements, Vasily Koltashov, believes that "Chinese money will not solve the problems of our business from the fact that it becomes more accessible." "This availability will lead to the fact that the debt of Russian business to Chinese banks will increase. Our companies could quite successfully borrow from domestic banks, the growing dependence on Chinese loans will not lead to anything good," the expert warns.

But the Russian banking community is only too happy to update the agreement. Maria Rozbitskaya, head of the international relations department of PJSC Asia-Pacific Bank, states that for Russian banks the cost of funds raised from Chinese banks has traditionally been higher than from banks in Europe and America. "This, combined with an additional taxation of 10% of the amount of interest payments, made the conditions for raising funds from PRC banks uncompetitive," says an ATB spokesman. "The document came into force in April last year, and since then we have felt a positive effect from it: all funds attracted by our bank from China have fallen in price by an average of 0,5% per annum. In addition, the cost of Chinese loans is also working a gradual decrease in interest rates set by the People's Bank of China ", concludes Maria Rozbitskaya. 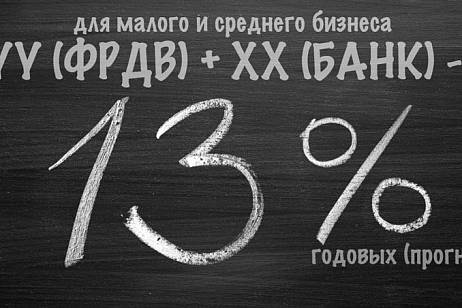 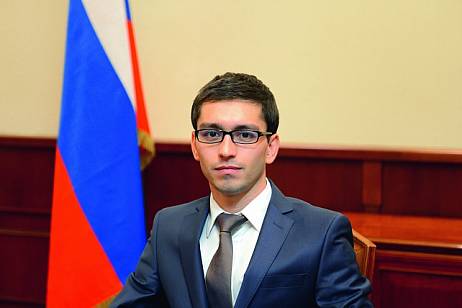