One of the results of the signing of a Memorandum of Understanding on strengthening Russian-Chinese regional, industrial and investment cooperation in the Far East at the twentieth regular meeting of the heads of governments of Russia and China was the fourth paragraph of the document, which includes the PRC's initiative to export production facilities in priority for it branches of the economy. 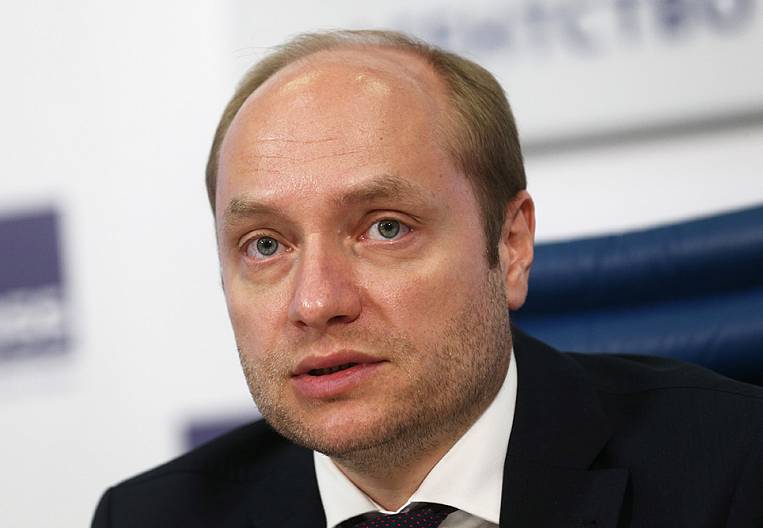 At the moment, the possibility of transferring Chinese enterprises to the territory of the Russian Far East is being considered, taking into account the mandatory observance of environmental requirements established in Russia.

The first basic information about the project has already been provided by the Chinese side, and it is currently being studied, since the most important thing in this situation - and this was also agreed with the Chinese partners - is compliance with the environmental legislation of the Russian Federation.

For his part, the head of the Ministry for the Development of the Russian Far East informed his Chinese partners about the possibilities of priority development territories, the free port of Vladivostok. This was done in order to take advantage of the mutual advantages of the two projects: on the one hand, China wants to take out production, on the other hand, conditions are created in the TORs for production to more actively come to the Far East, noted Alexander Galushka.

Mutual interest will be the second position - after the requirements of environmental legislation - which the Ministry for the Development of the Russian Far East intends to undoubtedly be guided by in joint work with Chinese partners. Where the interests of both parties coincide, where the manufactures taken out from China will be interesting in the Far East, for example - timber processing, and not only, shipbuilding - and not only - joint work is expected on these projects, the minister noted.

The fearful assumption for many that "dirty" industries will enter the Far East region has no basis, says Alexander Galushka, since joint work with China will be built primarily in strict accordance with the requirements of the environmental legislation of the Russian Federation.

The question of a possible arrival at the displaced production facilities of labor resources from the PRC is still open. The Chinese partners did not raise these questions in the context of the removal of their 12 manufacturing industries. Also, it was not touched upon in the Memorandum of Cooperation.

At the same time, the Minister of the Russian Federation noted that within the framework of the meeting of the heads of government of the Russian Federation and the PRC, during which a constituent agreement was signed on cooperation with the Chinese food fund in the development of the agro-industrial complex in the Far East, the issue of labor resources sounded very significant, and was worked out very thoroughly.

The agreement on the Agricultural Fund strictly defines that the labor force within the framework of agricultural projects can be attracted in the following proportion: at least 80% is Russian, and only up to 20% it can be foreign, but no more, noted Alexander Galushka.

These agreements are already a legally enshrined fact, stressed the minister, who entered the constituent agreement on the creation of a Russian-Chinese agricultural fund in the Far East.

For the first time, the Chinese side mentioned the project to take out enterprises in 12 industries at the forum in Dalian last September; this is a fairly new project of our Chinese partners. The information that we received from them for consideration is very detailed, but it requires clarification and refinement, now we are doing this.
Tags: Minskostokrazvitiya Alexander Galushka Memorandum of Understanding on strengthening the Russian-Chinese regional Industrial and investment cooperation in the Far East program of removal of Chinese production environmental legislator 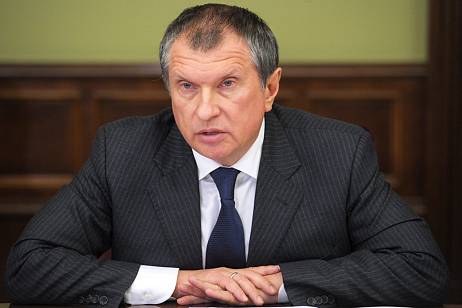