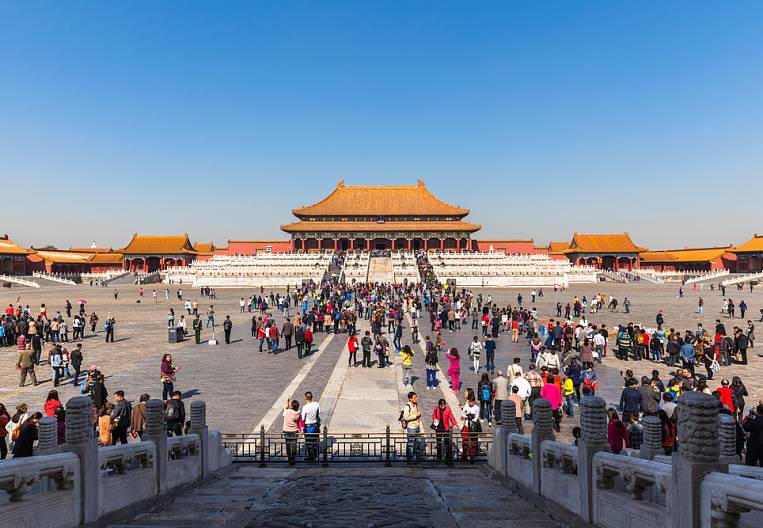 The more we know about what different lives the Chinese live, the more this stratification becomes irrelevant. When it comes to it, it all sounds like a bizarre relic of a much simpler world that has not existed for a long time.

Over the years, foreign analysts have spent a lot of effort trying to classify the population of China in some way. Class and ethnicity were, as a rule, frequently used criteria, and both received good coverage during the reign of Mao Zedong (until 1976 year). However, since China began to start capitalism in its life, the question of what the social identity of the inhabitants of the country has become more urgent.

This is also emphasized by the fact that today's Chinese leaders avoid talking about classes as such - at all. While foreigners talk about the elite, farmers, the professional class, migrant workers and entrepreneurs, Xi Jinping and his subordinates in power talk about the people of their country in a very different way.

The currency they use is not material wealth, but devotion. More specifically, loyalty to the Chinese Communist Party and its ambitious project to modernize the country.

Loyalty is a long-standing problem for the Communist Party. In the early stages of its history, there were frequent campaigns to exterminate people who left in their hearts a corner in which counter-revolutionary ideas nestled. Politicians were often attacked by their opponents if doubts arose about their loyalty to the “Party cause”. Even such a respected figure as the former Premier of the State Council of the PRC, Zhou Enlai, did not remain aloof from the attacks because of doubts about "genuine devotion" to Chinese communism - in this case, personified in the words and ideas of Mao Zedong. Loyalty has always been an important issue for the party. This is what it is now.

It becomes clear what the Politburo member and Chairman of the Chinese Political Consultation Conference Yu Zhengsheng said, who raised the issue of classification according to Party loyalty several years ago when he was the party secretary in charge of Shanghai.

There are four broad groups, he said. The first is the elite, loyal to the core, except for a few "black sheep" who have stained themselves with corruption and greed, very much interested in the Communist Party's stable power.

Next are the somewhat smaller devotees of the ambitious and gradually wealthy middle class, a group that is numerous in both town and country, and 230 million migrant workers. This group is loyal to a certain point. Its representatives praise the party's stable rule and the economic growth it supports. However, their real feelings, which will manifest themselves in the event that growth stagnates - and their standard of living along with it (or, worse - begins to fall), remain in question.

A third of the population are those who are opposed to the party because of problems with land rights or pensions, and at the same time send petitions to the government. The members of this group do not question the legitimacy of the Communist Party's rule, but they are dissatisfied with some realities and are trying to resolve these issues with the help of a "just protest." They can be controlled, but they were the social base of tens of thousands of manifestations of public discontent that have occurred in the country in recent years.

Finally, there is a group of "enemies" who are hopelessly disloyal, those who, according to Yu Zhengsheng, will never be interested in the Party's influence. Hence, they are viewed by her as inveterate opponents. This includes dissidents, human rights activists, some businessmen and other elements branded as "hooligans." For these people, the party has harsh methods at the ready, and this is unlikely to change in the near future.

In such a system, loyalty is a kind of currency, something that can be both earned and lost, like capital in the market. The second group, which is loyal, but only superficially, is the main object of the party's policy, since it is the most numerous and, as a consequence, the most important. Its representatives agree with the idea of ​​a powerful, influential and self-confident China, but hardly think about Marxism. Their "contract" with the party is pragmatic. As long as she ensures economic growth and material well-being, they are happy to proclaim toasts in her honor. But if it ends, their loyalty will quickly melt.

This group is at the heart of the country's urbanization campaign, and it is trying to get as many people as possible to move from the countryside to the city, as well as to create a smartly modernized economy where most people work in the service sector, creating good opportunities for growth and thus replicating the model, in accordance with which the economies of developed countries function. These people need stable financial services, decent social security, better jobs and access to quality education - all of which were discussed at the plenary meetings of the Communist Party this year and the previous year.

When Xi Jinping talks about the "China Dream," he is primarily talking about the aspirations of an ongoing middle class, whose loyalty can be bought through successful governance, continued economic development, and the feeling that its representatives are indeed involved in decision-making rather than passively. receive orders and instructions.

If the crisis ever happens (the economy collapses, an ecological catastrophe or clashes occur in the country), this group will most seriously affect the determination of the fate of the Communist Party of China. And it is to its representatives Xi Jinping and his colleagues among the country's top leadership that they turn first. If their loyalty is shaken or collapsed, so will the fate of the party itself.

Text: Kerry Brown, director of the Center for Chinese Studies at the University of Sydney and professor of political science. Translation: Mikhail Botvinnik 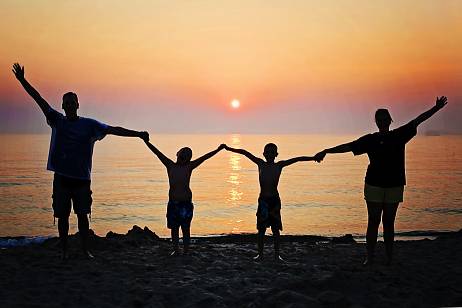