China is attracted to paper

"Far East Agency for Investment and Export Support" (IPA) and Chinese China Paper signed a memorandum of understanding on the implementation of the project to build a pulp and paper mill in the city of Amursk. EastRussia figured out what is the interest of a foreign investor, and what - of Russia. 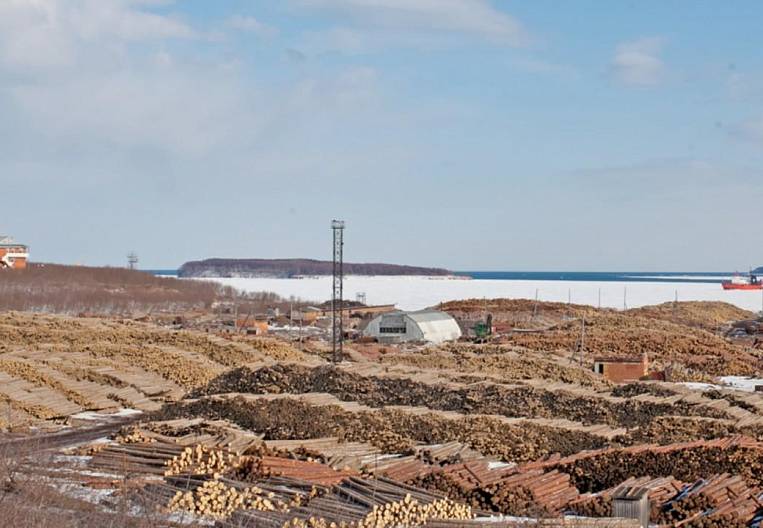