Karelia needs the experience of Yakutia 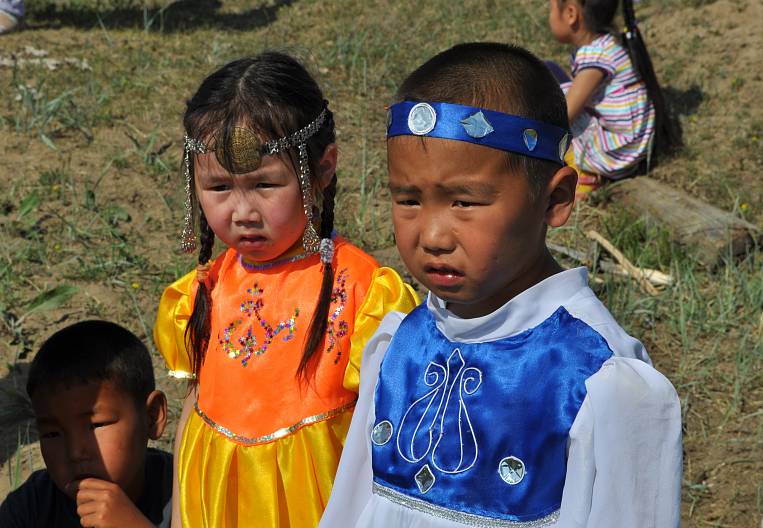 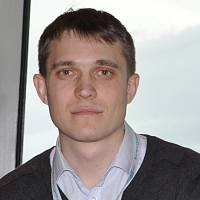 Karelia needs the experience of Yakutia
All author's materials
Alexei Tsykarev, Deputy Chairman of the UN Expert Mechanism on the Rights of Indigenous Peoples:
- This is my second time participating in the Arctic Circle Forum. I believe it is very important that the problems of indigenous peoples are taken into account when solving Arctic issues. Here at the event in Iceland, every opportunity is provided for indigenous voices to be heard. Speakers of the highest level spoke about the difficulties of life of the peoples of the North at the forum. In particular, Finnish President Sauli Niiniste stressed that indigenous peoples should be given the opportunity not only to speak, but also to take part in the development of specific mechanisms.

I participated in a panel discussion entitled "Voices of Indigenous Peoples in the Arctic Region", where he shared new research on the UN expert mechanism on indigenous peoples, gave examples of best practices adopted in the arctic states, and outlined the challenges that they face .

Alaska recently witnessed a landmark event when indigenous languages ​​were officially recognized. This does not mean, of course, that they will immediately begin to conduct office work, but this gesture from the Alaskan government says a lot. In Karelia, the region where I grew up and live, the languages ​​of indigenous peoples do not have such a status, and we remain the only republic in the Russian Federation where one state language is Russian. This is what makes the position of the Karelian or Vepsian languages ​​very weak.

Despite the fact that the number of schoolchildren who study the Karelian language (in some schools it is part of the compulsory curriculum, in some - elective) is growing, the problem of the fact that the language does not "live" in families is not passed down from generation to generation in a natural way, remains. To save it, we have to come up with new mechanisms - we create special groups in kindergartens, we work according to the international methodology "Language Nest".

In other regions of Russia there is a positive practice - for example, the Commissioner for the Rights of Indigenous Peoples of the North in Yakutia. Yes, there are various organizations in Russia that unite the interests of indigenous peoples, although they do not cooperate with each other. And it's a pity, the experience of Yakutia would be very useful to us.

Legislation regarding indigenous peoples in Russia is no worse than in other countries; in many respects it is even better, but the implementation of laws suffers also because at the regional level, officials are not familiar with federal laws and world practice.

If we talk about the disadvantages in the legislation, then in our country there is a numerical qualification for the recognition of the status of the indigenous people - 50 thousand people. At the same time, there is practically no difference between Karelians and Vepsis in their problems. But Vepsi are included in the list of indigenous minorities, because there are fewer 50 thousand, and Karelians in Russia - 64 thousand, so the attitude towards them is different. This is also a bias that should be removed.

Over the past five years, separate benefits for indigenous peoples have been removed from a number of laws in Russia - in the field of fishing, hunting, and forest management. So, they were put on the same level with industrial companies. Now they are forced to participate in tenders, which often lose. Sometimes it turns out that they cannot fish on their lakes or they set outrageous quotas.

A key issue for indigenous peoples of the North is their traditional knowledge and traditional way of life, which, despite climate change, the development of new technologies, should not be lost. Moreover, it is often the case in the world that indigenous knowledge is used, for example, by pharmaceutical companies to create medicines, although the authors of the recipes receive nothing for it.