Kamchatka farmer arranges a green zone in the forest 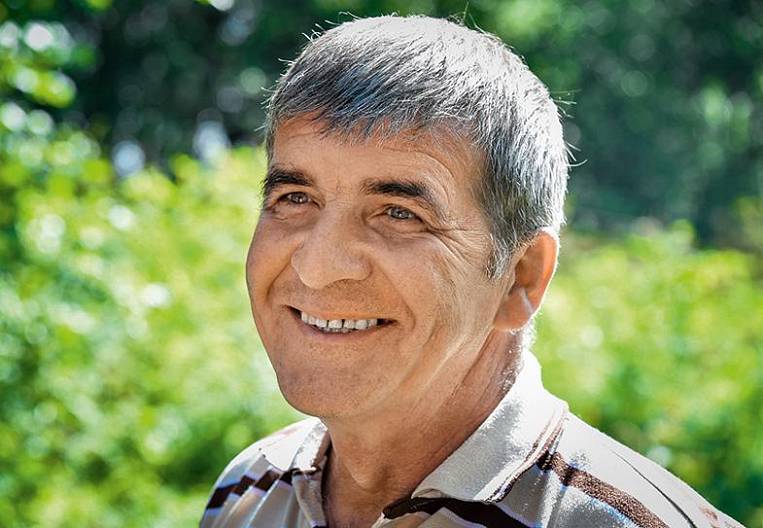 Special project Far East hectare: history
Farmer Ilya Semihatka has a rich experience in the development of Kamchatka land. New hectares are planning to use for business diversification

Ilya Semihatka is the head of a peasant farm in the village of Razdolny: he is engaged in the cultivation of fruits and vegetables. Last year, the Semihatka family took five hectares near their field. On the hectares obtained, they plan to develop a new direction for themselves - tourism.

Ilya Semihatka, a lawyer by training, treats the land with responsibility and respect. He moved to Kamchatka more than 30 years ago and has been involved in agriculture ever since. The field on which the farmer and his family have been working for many years was chosen thoroughly. As a result, 18 hectares of fertile land was taken on a long-term lease. On this plot, the family grows potatoes, cabbage, carrots, beets, greens, in greenhouses - cucumbers and tomatoes. In warm summer, berries and fruits are also harvested - pears, plums, apples, cherries. Farming in Kamchatka is difficult, but possible. 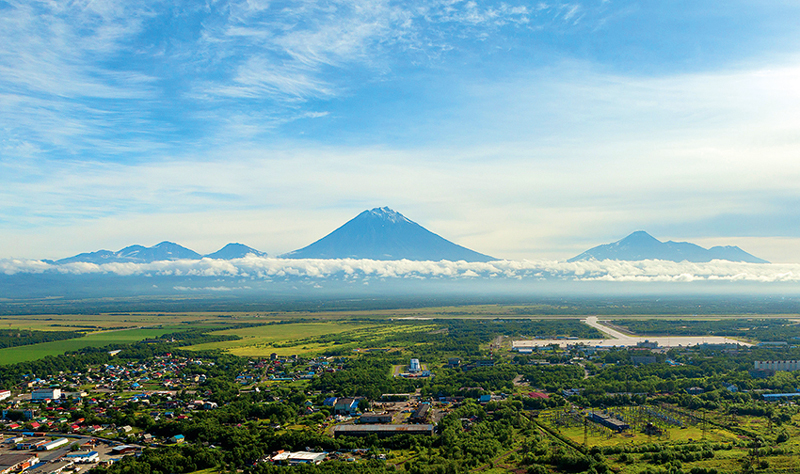 “Kamchatka is a zone of risky agriculture, because winters are long and cold, summers are short and not always warm, and the vegetation period for plants is short. "Maybe" and "somehow" do not pass here ", - Ilya Grigorievich shares his experience.

A family of farmers sells vegetables in Yelizovo and Petropavlovsk, although wholesalers often come to the Semikhatki field themselves to buy goods. And yet, year after year is not necessary, and Ilya Semihatka decided to do one more business, not related to agriculture. The family chose plots for "hectares" in advance and carefully thought out how the new land would be used. The demand for land plots in Yelizovsky district, which is included in the advanced development area, was very high. As a result, Ilya Grigorievich received five hectares. At first, he did not disclose his plans so that competitors would not take the idea away. After some time, Semihatka said: the plots are in the forest, and he plans to set up a park there, put up houses for tourists and build a dining room. As a result, a full-fledged recreation area should appear.

“We have something to see here and something to do: horseback riding, snowmobile and ATV rides, a traditional camp is located nearby (you can familiarize yourself with the life of indigenous people) and thermal springs. And if someone wants to, they can visit the beds with carrots, ”says the farmer.

The development of a new project requires investment. According to Ilya Semihatka's estimates, at least five million rubles will be needed. However, the difficulties of the entrepreneur are not stopped, he is firmly convinced that the plans he has conceived will come true. 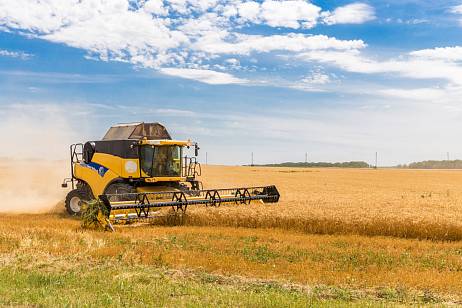 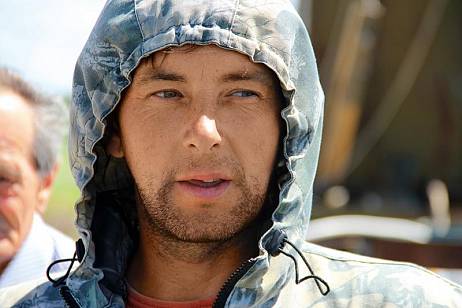