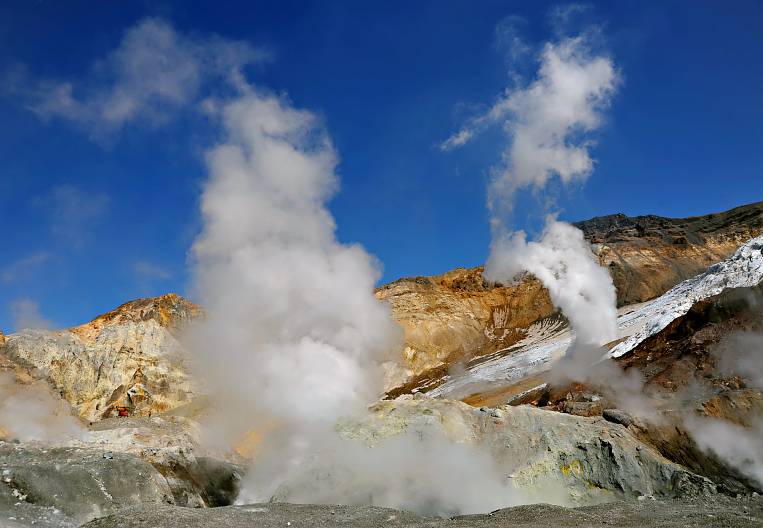 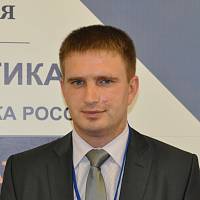 Kamchatka Experiments
All author's materials
Vladimir Tikhonovich, Head of the Energy Saving and Technical Policy Department of the Ministry of Housing and Utilities of the Kamchatka Territory:
- The Kamchatka Territory is rich in local fuel resources and renewable energy sources. The energy system of the region consists of a central power center, which includes 2 Kamchatka CHPPs converted to gas, Mutnovsky geothermal power plants with a capacity of 62 MW, a cascade of Tolmachev hydroelectric power plants with a capacity of 45 MW, as well as many isolated power centers dominated by diesel generation. In isolated power centers, we implement projects for the use of renewable energy sources. This is, for example, the 12 MW Pauzhetskaya geothermal power plant. In addition, today we are actively focusing on the introduction of wind power generation in coastal settlements. There are already actually operating facilities - for example, a wind-diesel complex on Bering Island, consisting of two modern French-made wind turbines.

The Kamchatka region, thanks to its natural resources, can afford to experiment in the field of energy. Thus, options are being explored for the use of geothermal water for the production of electrical and thermal energy - for example, the expansion of the existing Mutnovsky geothermal power plants. There is already a technical possibility of constructing an additional power plant with the capacity of 50 MW. An alternative option is the construction of large hydroelectric power stations. We are talking about the construction of a cascade of Zhupanovsky HPPs. We plan to use the wind potential, including in the central power unit, where it is possible to build a large wind field up to 20 MW. The main goal of using natural potential is the substitution of diesel generation in remote isolated energy nodes.

But perhaps the most interesting experiment that is being implemented right now is the Russian-Japanese joint project to create special wind-generating equipment for working in cold climates. The project is being implemented by the structures of RAO Energy Systems of the East, on the one hand, and a group of Japanese construction and energy companies headed by Mitsui & Co and Komai Haltec Inc, on the other. The project provides for the integration of three KWT wind turbines of 300 kW each (two in the Arctic version) into an isolated power system in the village of Ust-Kamchatsk. The Japanese are very interested in the trial operation of their wind turbines in our harsh climatic conditions, where in winter temperatures can drop below –40 degrees. We can say that we are an experimental platform for them, because the technologies that will be introduced are still in development. And the result will allow our colleagues to have a completely competitive product, which can then be applied in the Arctic zone of Russia and other states. 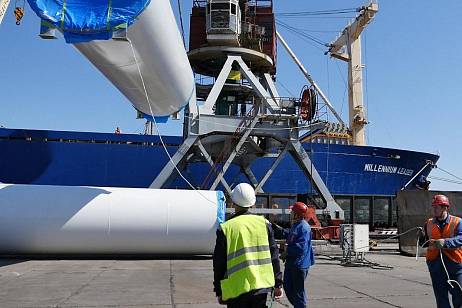