How to cool the "cap of the Earth" 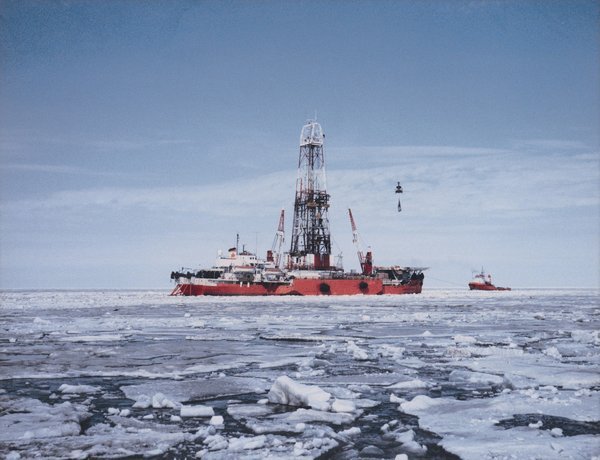 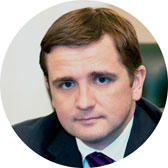 How to cool the "cap of the Earth" And we do not bargain "We will be able to saturate the domestic market with our products"
All author's materials
Special project Ecology of the East of Russia
Alexander Shestakov, director of the World Wildlife Fund (WWF) Arctic Program:
- The development of the Arctic is often discussed in a very limited way - oil and gas, shipping, mining industry - this is the end. We believe that the development of the Arctic should concern infrastructure, construction, tourism, and possible relocation of certain sectors - financial services, IT, etc. Unfortunately, little attention is paid to these aspects. Of course, in various discussions about the Arctic, the climatic component is also touched upon, but often it is present in a hypocritical form, since some of the participants in the “Arctic process” consider it indecent not to mention the climate. If they took the climate seriously, then the discussion, in particular, on oil and gas should be completely different.

To prevent global warming, WWF works in several ways. We do not do science ourselves, but we support the development of scientific research. The task of WWF is also to ensure that these developments reach the general public - politicians and decision-makers.

We are actively seeking to ensure that adaptation to climate change is incorporated into management systems. To this end, we are actively working with the Government of Russia, with the regions, on the implementation of territorial planning systems, which would allow for a more flexible account of the changes taking place. One tool for this is, for example, integrated spatial planning on land and at sea.

Another area is related to WWF activities at political levels, where we are cooperating with governments of various countries and international organizations to promote relevant climate decisions. If there are no definite steps on the part of states, we will all reap the benefits. Maybe we should stop thinking about short-term political and financial benefits ?!

It is no secret that many settlements in the Arctic depend on the delivery of diesel fuel or fuel oil. This problem exists almost everywhere in the Russian Arctic, and in Canada, and in the United States, and in Greenland. This dependence is rather complicated, because fuel is imported, as a rule, once a year for a whole year in advance. If the delivery is late, people sit without heat. In addition, the combustion of diesel fuel produces greenhouse gases and produces soot, which has already been recognized as a very significant factor in climate change in the Arctic, including ice melting. Plus, barrels and tanks with fuel need to be imported, and they are brought in mainly by ships, which creates an additional, significant risk of accidents and serious pollution of the sea with oil products. It turns out a large complex of problems, which is solved thanks to alternative energy sources. There are proven business projects that make it possible to replace 60-70% of diesel and fuel oil with a combination of alternative energy sources - the sun, wind, plus the modern generation of batteries.

A similar experience of obtaining energy exists in many regions, including Russia. But in fact, it is very important to work on the synthesis of such experience: there are different conditions in the Arctic, therefore there is no single recipe for solving the problem.