We do not have surplus electricity 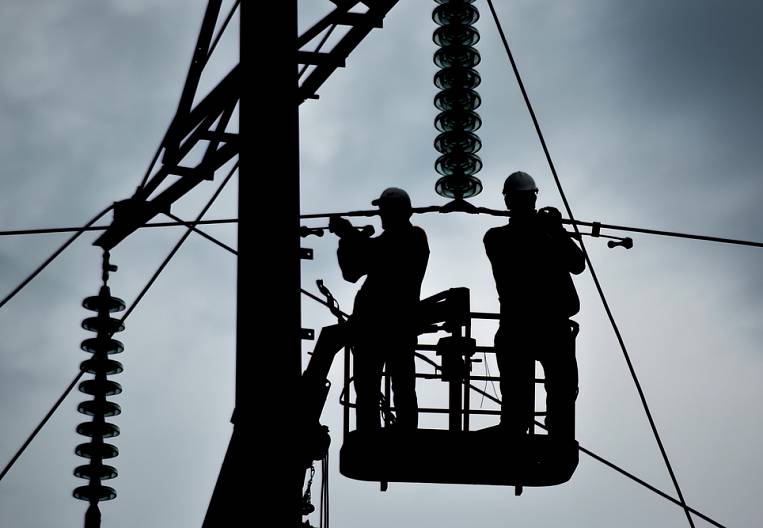 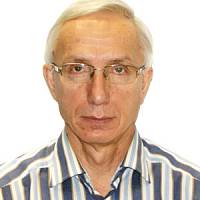 We do not have surplus electricity
All author's materials
The Russia-Japan energy bridge project will be discussed within the framework of the upcoming visit to Russia of the Minister of Trade, Economy and Industry of Japan, Minister for Economic Cooperation with Russia Hiroshige Eco. At present, a specially created working group is engaged in the energy bridge - in particular, on the agenda is the feasibility study of the project and its coordination with the Japanese side. The main persons involved in today's discussions of the project are the Russian company Rossetti, from the Japanese side contacts are maintained by Softbank.

Recall that the project involves the supply of electricity to Japan from the Sakhalin stations (at the first stage) and the Far East (in the second stage). It is assumed that by the time of 2020, Sakhalin will be able to supply 500-600 MW of power to Japan, and further 2 GW will be added from the mainland. For later periods, the "loopback" of power systems can also be attributed through South Korea and the DPRK.

The amount of investment that sounds around the project is quite substantial, called figures of the order of 5,6 billion dollars. At the same time, despite the fact that the development of the project is already being implemented, its expediency seems ambiguous - while there really are plenty of resources in the Far East, the situation is different with electricity. This was reported to EastRussia correspondent by the head of the Department of Economic and Social Geography of Russia, Geographical Faculty of Moscow State University. M.V. Lomonosov, Doctor of Geographical Sciences, Professor Vyacheslav Baburin.

“Be that as it may, but, in essence, the project of the energy bridge to Japan is a so-called“ raw material ”project. And any such project in the Far East appears to be economically ineffective due to its colossal costs. At the same time, like raw materials projects in other macro-regions, it causes enormous damage to the state, since it only increases the raw materials orientation of the economy. As for the fact that, thanks to this project, Russia will be able to reach Japan more - so Japan should go to Russia and somehow adapt to it, and not vice versa, "Vyacheslav Baburin said in an interview with EastRussia.

The main reason why the construction of an energy bridge seems inappropriate is that there is no surplus electricity on Sakhalin and the adjacent parts of the mainland today. And those capacities that might seem to be a surplus (the installed capacity of plants on Sakhalin really exceeds the current consumption volume) are in fact an operational reserve - without them, equipment repairs would become impossible, and the isolated island power system would lose its stability. And if in the future a situation arises that a surplus of electricity begins to be generated in the region, for example, at a hydroelectric power station in the Amur Region, then, in fact, it will not become a surplus as such, since energy will be needed for the Khabarovsk and Primorsky Territories, for southern Yakutia , and it will also not be superfluous for Transbaikalia. In addition, exports to China have already been established from the Amur Region, a full-fledged infrastructure has been built, and the energy of a neighboring country is two times cheaper than the domestic tariff.

Recall export capacity for the energy bridge of Russia has yet to be built. This may be a new generation of coal on Sakhalin, running on local fuel (in its time, the corresponding interest was designated by InterRAO UES). In the future, this could also be an energy bridge from the mainland to Sakhalin, which will allow collecting for export energy produced at all stations of the united energy system of the East - from Neryungri to Sovetskaya Gavan.

An additional problem, which has already been repeated many times, is that the Japanese island of Hokkaido simply does not need to import electricity from Russia to the extent that is assumed. And in order to transfer energy further - to central Japan on the island of Honshu - it is required to substantially “redraw” the internal energy system of Japan.

"At the same time, the project of the energy bridge is not only unprofitable and inappropriate, but also very difficult technically," continues Vyacheslav Baburin. - After all, it is very difficult to lay cables alone in those ocean conditions that are inherent in the project implementation area. Great depths, complex bottom relief, specific coastal rocks will in one way or another mean the necessity to use special equipment and materials, workers with relevant experience, and will require increased labor and complex management, "said Vyacheslav Baburin.

The project of building the energy bridge has been discussed since the time of RAO UES of Russia, from 2000 year, but for 16 years the discussion has not turned into practical formats. It is enough to add that in the summer of this year the company chairman of the company RusHydro Nikolai Shulginov noted that "the project can be discussed, but I would not set the task of the company to actively develop the process of discussion, too many incomprehensible economic conditions for entering this project."

According to Vyacheslav Baburin, given the real picture of the energy bridge project to Japan, the discussion and consideration of the project can hardly be motivated by the economic conjuncture. It is clear that geopolitics takes place here, but apart from it, the project may be conditioned by the sectoral lobby of Russian state corporations. If, nevertheless, we look for an alternative for the development of cooperation with Japan, which was beneficial not only to her, but also to Russia - that is, projects possible for joint implementation in the non-resource sector of the Far East, says Vyacheslav Baburin.
Tags: Energy bridge Power engineering Rossetti Hokkaido Minskostokrazvitiya 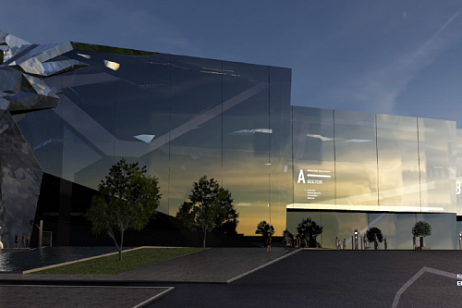 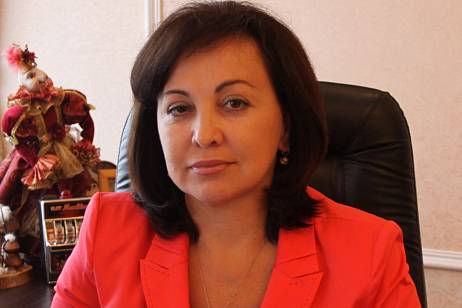 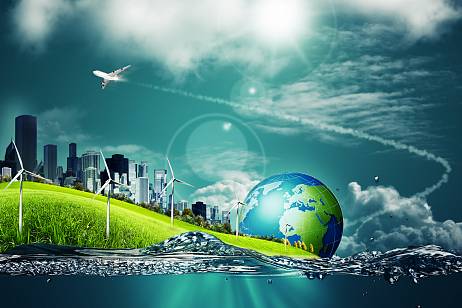