Ready to provide Ukrainians with work and land 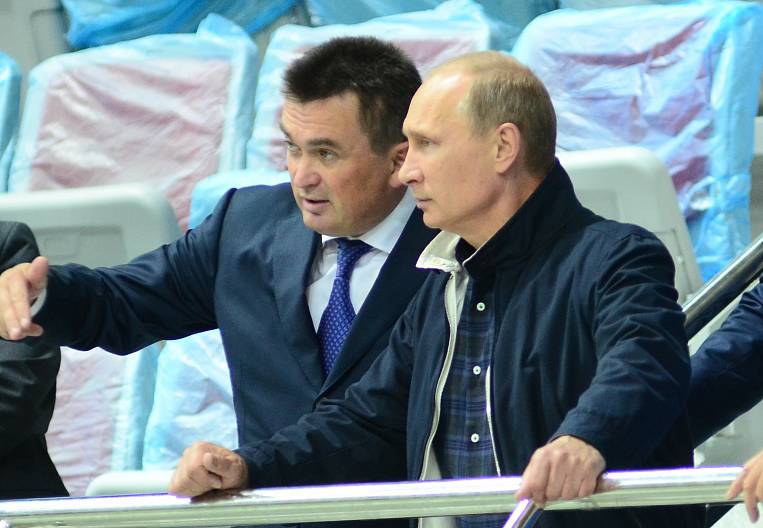 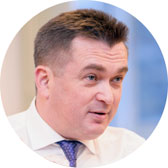 Ready to provide Ukrainians with work and land
All author's materials
The Governor of Primorsky Krai, immediately after the end of the message of Russian President Vladimir Putin to the Federal Assembly on the referendum in the Crimea, said EastRussia, That he believes the decision to join the peninsula to Russia is right: everyone will only benefit if some Ukrainians move to live and work in the Far East.

- It is known that many residents of the DFO regions are ready to invite residents of the Crimea to their place. And if we talk about the resettlement of the inhabitants of the peninsula to the Far East, how much does this coincide with the interests of the authorities of the macroregion?

- Primorye is considered a multinational region, and many Ukrainians live here. March 18 in the region swept a wave of rallies in support of the inhabitants of the Crimea. We are positive about the fact that some Ukrainians may move to live and work in the Far East. In the macro-region, many interesting investment projects are being implemented. Manpower resources are needed to implement them - this is the first thing investors take into account. And from this point of view, more people lead to more investment projects, which will certainly have a positive impact on the development of the Far East. The region in this case will become more interesting, more attractive.

- If Ukrainians want to move to the Far East, they will certainly need to create conditions ...

- For my part, I declare that we are ready to provide Ukrainians with both jobs and land. There is a lot of land in the Far East - it's a quarter, if not a third of the country's territory, where not so many people live. So we only welcome the relocation of residents of Ukraine.

- It is already known that the Crimea will become a subsidized region within Russia. Is there any concern that the financing of the peninsula will take some of the money from the regions of the Far Eastern Federal District?

- Have you ever been to the Crimea?

- Yes, in my childhood I spent almost every year in the Crimea with my parents. Therefore, with this territory, I have very warm memories.

Recall 18 March in the Kremlin, Vladimir Putin delivered a message to the Federal Assembly. The topic of the appeal of the head of state was the results of the referendum, during which residents of the Crimea and Sevastopol voted for joining Russia.
On the eve of Vladimir Putin and the Prime Minister of Crimea Sergei Aksenov signed an agreement on the adoption of the republic in the Russian Federation. Crimea and Sevastopol are considered to be accepted into the Russian Federation from 18 March. The transition period for the entry of Crimea into the Russian Federation will be effective until 1 January 2015.