The state seeks to support business 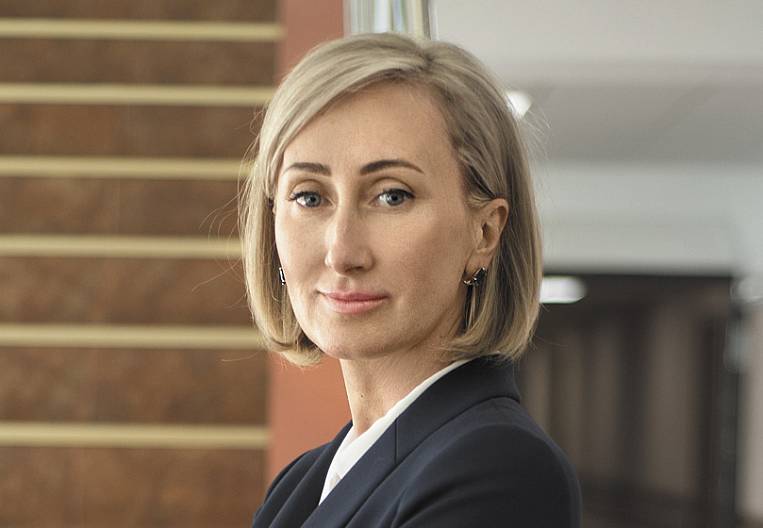 - What state support measures are given to projects in the field of tourism in the Kamchatka region?

- The priority for the government of our region remains the formation of a favorable investment climate and the development of entrepreneurial activity. We provide a wide range of government support measures. Among them are subsidies in the amount of 3 million rubles to small and medium-sized businesses in the field of tourism. Support is being given to projects for the construction of two new dormitories for children at each of the 80 sites, capital and non-capital guest houses; frame-type non-capital houses on a pile foundation on the “Far Eastern hectare”; acquisition of an autonomous wind power plant and generators, a cafe at the Lesnaya Polyana recreation center. A total of six contracts for the amount of 2017 million rubles were concluded from 2018 to 18 year. Another important measure is state support of investment activities. It is carried out in accordance with the Law of the Kamchatka Territory No. 129, which establishes guarantees, forms and conditions for the provision of state support for investment activities in the Kamchatka Territory in the form of financial and non-financial measures.

State support in the form of financial measures turns out to be particularly significant investment projects, they receive tax preferences to reimburse part of the cost of paying interest on loans received from Russian credit institutions for the implementation of projects. In addition, they are reimbursed for the costs of creating and / or reconstructing infrastructure facilities, as well as for connecting to sources of heat, gas, water, electricity and wastewater. The maximum subsidy amount does not exceed the actual costs incurred and is no more than 20 million rubles.

- The state provides assistance not only with money, tell us about non-financial support measures?

- Yes, there are many such measures. Among them, the appointment of curators; recognition of an investment project as a large-scale investment project in the Kamchatka Territory to provide the investor with land for rent without bidding participation in Russian and international exhibitions, forums, presentations, and so on, aimed at attracting investment in the economy of the Kamchatka Territory; conclusion of concession agreements. The investment portal of the Kamchatka Krai with basic information about investment activity, various databases and the provision of methodological and organizational support works in three languages ​​- Russian, English and Chinese.

- What are the most interesting projects that you are currently accompanying or have already received special statuses?

- What special legal regimes operate in the Kamchatka region and how do they help entrepreneurs?

- On August 28, 2015, the government of the Russian Federation approved the decree “On the creation of the territory of advanced social and economic development“ Kamchatka ”. The second special regime is the free port of Vladivostok; this regime has been extended to the Petropavlovsk-Kamchatsky urban district since July 3, 2016. Resident organizations are provided with significant measures of state support: benefits on insurance payments and taxes, property, customs benefits, benefits in the field of labor legislation, preferences in the field of state and municipal control and supervision, implementation of urban planning activities in connection with the placement of infrastructure facilities, as well as special conditions for carrying out state environmental expertise of project documentation for infrastructure facilities.

- Which of the promising projects and sites in Kamchatka would you highlight?

- Tourist and recreational clusters "Paratunka", "Zelenovsky Lakes", "Petrovskaya Sopka" and "Petropavlovskaya Harbor", as well as the sanatorium-resort complex "Pearl of Kamchatka". An important milestone in the development of tourist destinations on the peninsula is the construction of an all-season international ski resort on the basis of four sites at once. 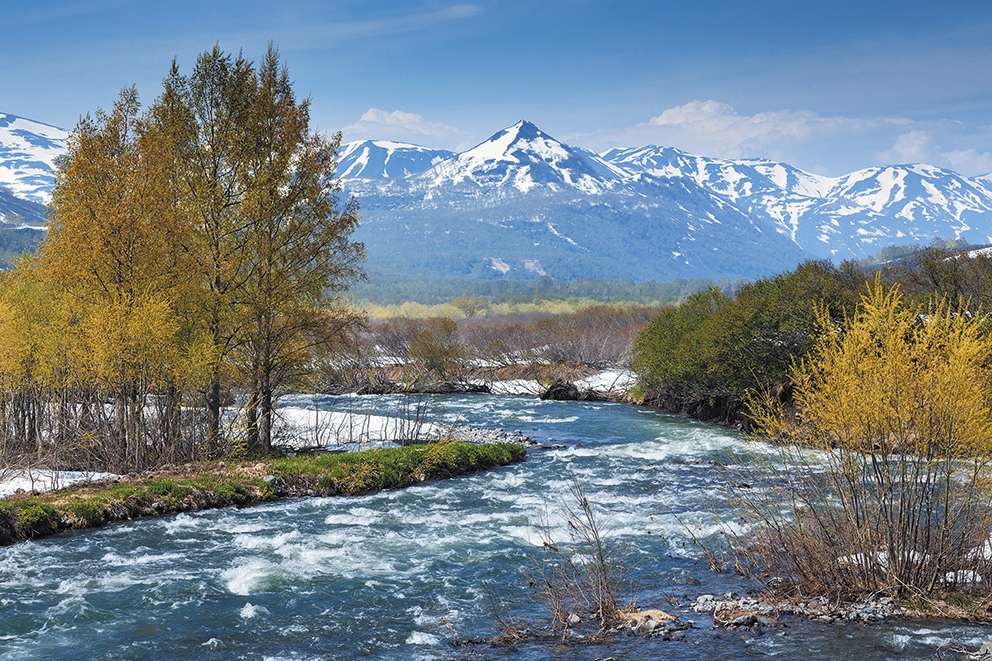 In the 2017 – 2018 years, the Agency for Investments and Entrepreneurship of the Kamchatka Territory organized the creation of the Cluster Development Center (CCR). Within its framework a tourist-recreational cluster is organized; participants - 39 travel companies. The CCR supports their services in conducting market research, developing umbrella brands, organizing participation in exhibitions in Russia and abroad, organizing and conducting training seminars and round tables with leading business trainers from industry-related industries, as well as organizing information campaigns and joint cluster business plans. projects. Today, the participation of eight enterprises - participants of the cluster in two Russian and two international events.

In addition, six umbrella brands are in the process of development, as well as strategies for their marketing positioning, one marketing research, five business plans and feasibility studies for joint cluster projects, in which seven companies are customers. 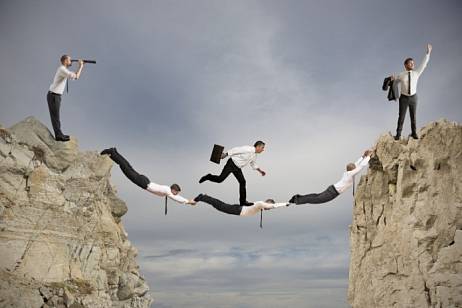