The main gate of Kamchatka

The September 14, 20, who took office as the head of the administration of the Elizovsky urban settlement, Dmitry Schipitsyn, spoke about the prospects for the development of the territory and how to attract more guests to the city. 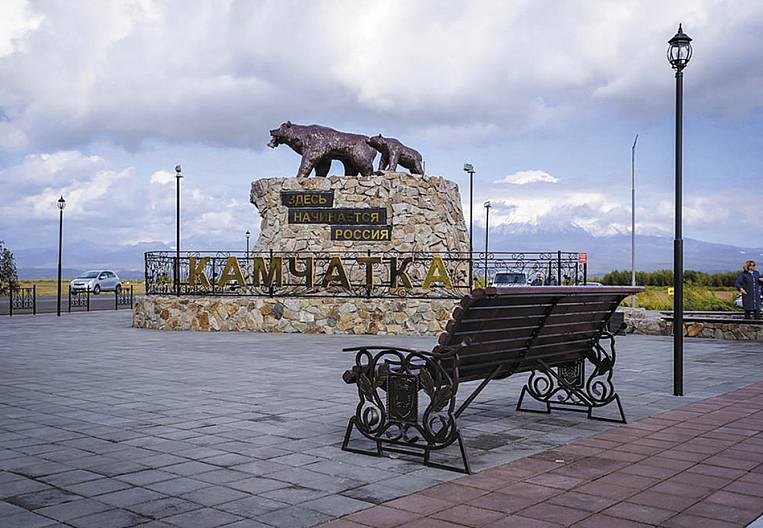 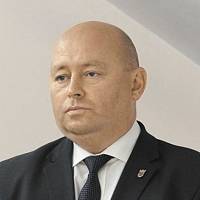 The main gate of Kamchatka
All author's materials
The city of Yelizovo is the air gate of the Kamchatka Territory, and the main flow of tourists goes through air traffic. In the urban area is a new airport. We are making big bets on the fact that as a result of the signed investment agreement, a new airport terminal will appear on the territory of Elizovo, which will increase passenger traffic by 2 – 3 times.

In addition, the city has a ski base - Frosty Mountain, its development will also contribute to the influx of tourists. There is a long-term plan for its development, a new lift has been installed, new tracks are being developed, and in summer tourist hiking routes to the Blue Lakes work. In the future, this base will work year-round: in the summer - hiking, in the winter - the ski resort itself.

Paratunka is developing according to a separate plan, on the territory of Paratunsky rural settlement, as well as in Elizovo, TOR established with the main directions in the field of tourism. There is a construction of swimming pools, hotels and so on.

Tourists fly to Kamchatka to watch nature either for the sake of sport, hunting or fishing. But the weather in the region is unstable, and we, as a receiving party, are trying to organize leisure activities for guests in the city, so that a person can have an interesting time after arrival or, on the contrary, before leaving the peninsula. For example, a new visit center of the Kronotsky Reserve is being built in the city. Not all tourists can afford to fly to the Valley of Geysers or to the Kuril Lake, but everyone can visit the visitor center.

On the territory of the city we are planning the arrangement of the 2 – 3-hour tourist route. One of the points on it will be the Museum of Local Lore, the other - the “City of Masters” with the products of local producers and the zoo where you can see the local fauna. Gastronomic tourism is also developing, there is a cafe and a new market for Kamchatka products. Equip and small forms. This year, within the framework of the federal target program “Formation of the Modern Urban Environment”, the famous stela “Russia begins here” was repaired. This sculpture with bears does not miss any tourist.

The two cadastral quarters of Yelizovo became the territories of advanced economic development. We resettle people from the emergency fund, equip the embankment of our Avacha fish river with walking paths, build hotels and hotels with us.

In late February - early March, we have the traditional “Elizovsky sprint”, the race before the main “Beringia”. When the Beringia teams run away, they can only be followed in the media and at certain points. And we have a race during the day and right on the territory of the city. It starts at the mountain Frosty, further the route passes along Lenin Street, it is practically the center of the city. The holiday is accompanied by snowmobile races, biathlon, every year there are innovations.

Another event is the golden “Elizovskaya Autumn” fair, where manufacturers from all over Kamchatka, the master of folk art, flock to. It lasts for 2 – 4 of the day and attracts thousands of people. We also have Alkhalalalay, the First Fish Festival and the Day of the Slavs. Almost every weekend - holidays aimed at attracting tourists.

We actively participate in programs of all levels, such as “Formation of a comfortable urban environment”, “Development of domestic and inbound tourism in the Kamchatka Territory” and others. And we will continue to transform the city, because we are the face of Kamchatka. The tourist leaves the plane, and he needs to have something to look at in Elizovo.
Tags: tourism Kamchatka transport development infrastructure
March 1: current information on coronavirus in the Far East
Digest of regional events and latest statistics
Media News2
See also:
string (22) "Standard" 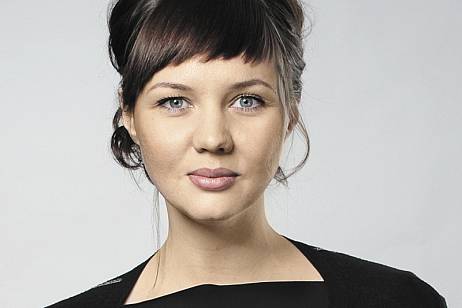 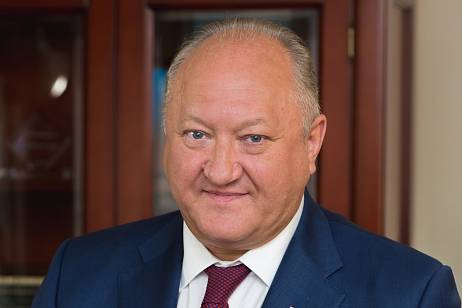