The February sky of Tawaima 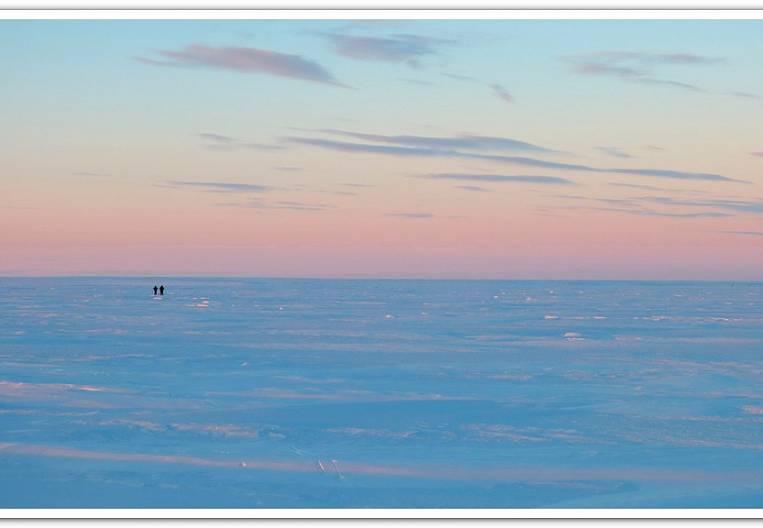 Having absorbed the streams and streams of the Ushakny ridge, swept along the 185 tundra for kilometers, the muddy Tawayma flows into the Kanchalan Bay in a wide channel. From Anadyr Tavayvaam, as this river is officially called on topographic maps, is not visible. To do this, you need to overcome a small mountain range in the area of ​​the former settlement of Miners and descend into the infinitely wide tundra of the Kanchalan lowland.

The horizontal nature of the Kanchalan lowland is disturbed by swollen mounds - low, but numerous ridges. One of them bears the simple name "Low Hills". From a low mountain range near the village of Shakhtyorskoy to these Low Hills, 13-15 km. - a real punishment for a traveler in the summer and a delightful "Autobahn" for a skier in winter. 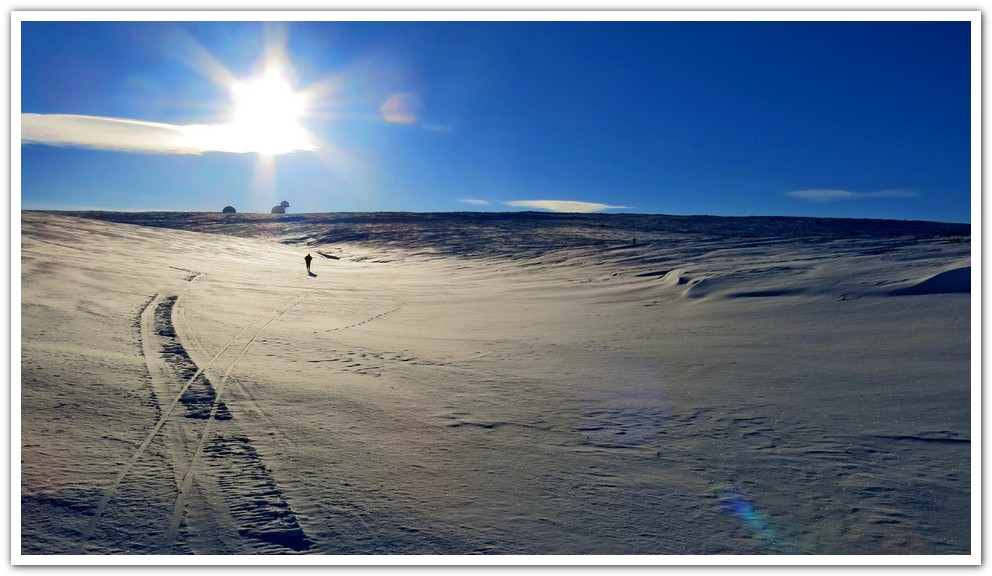 I like to go skiing in these places, ahead - a snowy desert, in the back with a white-white stencil imprinted the silhouette of the Golden Ridge. These lowlands, densely dotted with lakes and swamps, are a bird kingdom. It is not surprising that in this narrow valley there is one of the highest concentrations of beams in the region of Anadyr. But now, in the winter, there's nobody here. Beams under the roof are cemented with snow. But we do not need them in general, we went on a ski trip - the first joint ski training before the spring ski expedition.