Is there a future for TORs? 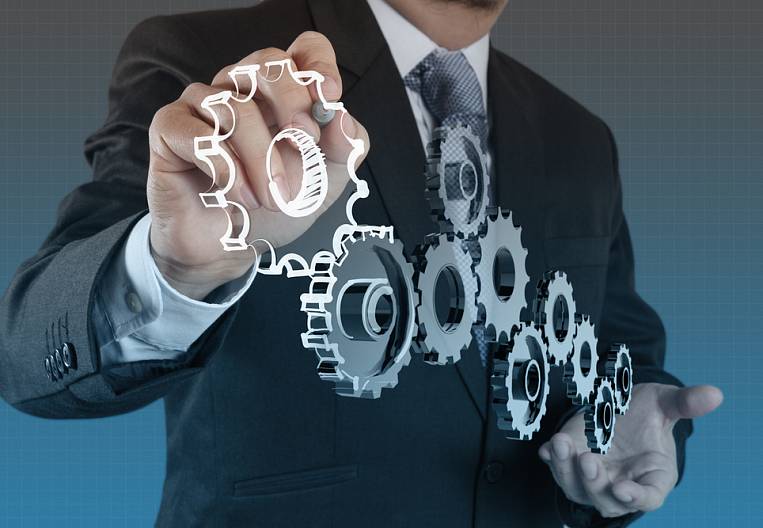 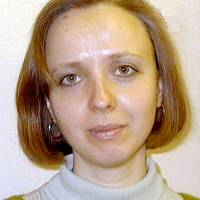 Doctor of Economics, professor, member of the Council for Science and Education under the President of the Russian Federation

Is there a future for TORs?
All author's materials
Special project TORA and Free Port
Olga Kuznetsova, Doctor of Economics, professor, member of the Council for Science and Education under the President of the Russian Federation:
So far, there are many more questions on priority development territories than answers. Alas, this is the truth of life.

The first is why it is necessary to return to the issue of granting tax benefits to investors in the eastern regions of the country literally in a few months after the already adopted decision on tax benefits, which should have been earned only since 1 January of this year and it is too early to estimate. This is not only the extension of the law to the Krasnoyarsk Territory and Khakassia, but also the expansion of tax benefits, and the experience of neighboring countries in setting the tax burden on investors has long been known. Only one thing proves a logical explanation - regional and municipal authorities have not shown much activity in supplementing federal benefits with privileges on regional property and local land taxes, and now the federal authorities want to guarantee these benefits in federal legislation.

And in Russia there are technology parks in the field of high technologies, the federal program for the creation of which (more precisely, its first version) appeared in March 2006. It is still valid and has not lost its relevance of the federal law 1999 of the Russian Science City. Without going into details, these are all territories where special measures of federal support are provided for their development. The principal difference between special economic zones is that the federal legislation explicitly stipulates tax privileges for investors, budget investments in infrastructure development, management features, and some measures to reduce administrative barriers. And all this is somehow implemented in practice. All other solutions, especially in areas of territorial development, turned out to be either not so well developed, or do not imply a comprehensive solution to the problems of investors.

Complete article by Olga Kuznetsova "Special advanced zones of territories - how not to get confused in the principles of state policy for the development of the regional economy" Read the link.