Elby Generation was one of the first companies to become a resident of FPV within the framework of the federal program of localization and import substitution. In April 2020, in Vladivostok, a team of ideological power engineers launched the production of diesel power plants. 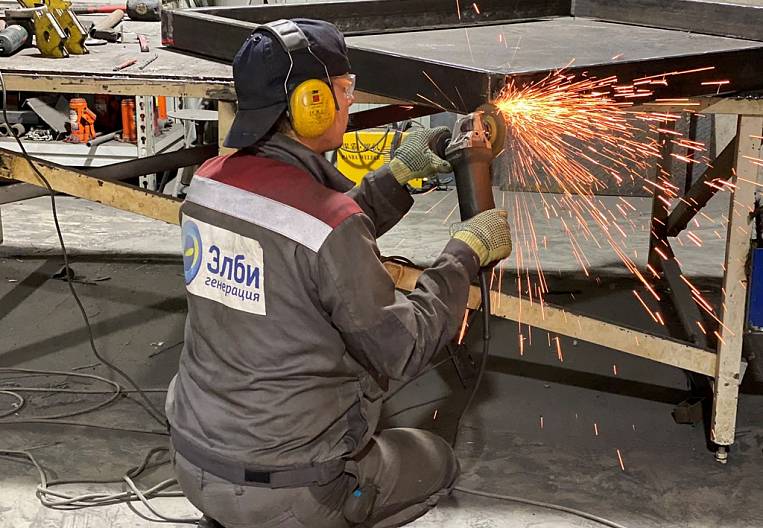 Now in different parts of the Far East there are more than fifty power plants operating under its own brand ELBI GENERATION: they are at the Vostochny cosmodrome in the Amur Region, at the airports of Sakhalin and Magadan, at SSK Zvezda and KGUP Primorsky Vodokanal, diesels are powered by Yuzhnye network "in Kamchatka and PKF" Yuzhno-Kurilskiy fish factory ". Diesel power plants are used in settlements cut off from civilization and as backup sources in new buildings in Vladivostok. The company also initiates research projects, including those related to renewable energy.

“The niche was far from empty, but our main competitors are in the west of the country - in Moscow, St. Petersburg, Yekaterinburg, Yaroslavl,” says the director of the company Alexander Shtabsky. - In the Far East, there are companies supplying diesel generator sets of foreign manufacturers, but these are machines that will not work by themselves, they must be built into some kind of room or power module. We are engaged in the construction of turnkey diesel power plants with warranty and post-warranty service: we assemble stations on the basis of 20- and 40-foot containers or in modular buildings. Power modules are equipped with fire extinguishing systems, video surveillance, switchgears, enlarged fuel tanks and other equipment, which is provided for by the customer's specifications. The result is completely autonomous systems that can be delivered to any village, installed on a prepared foundation, connected to cables - and the power supply will go. " 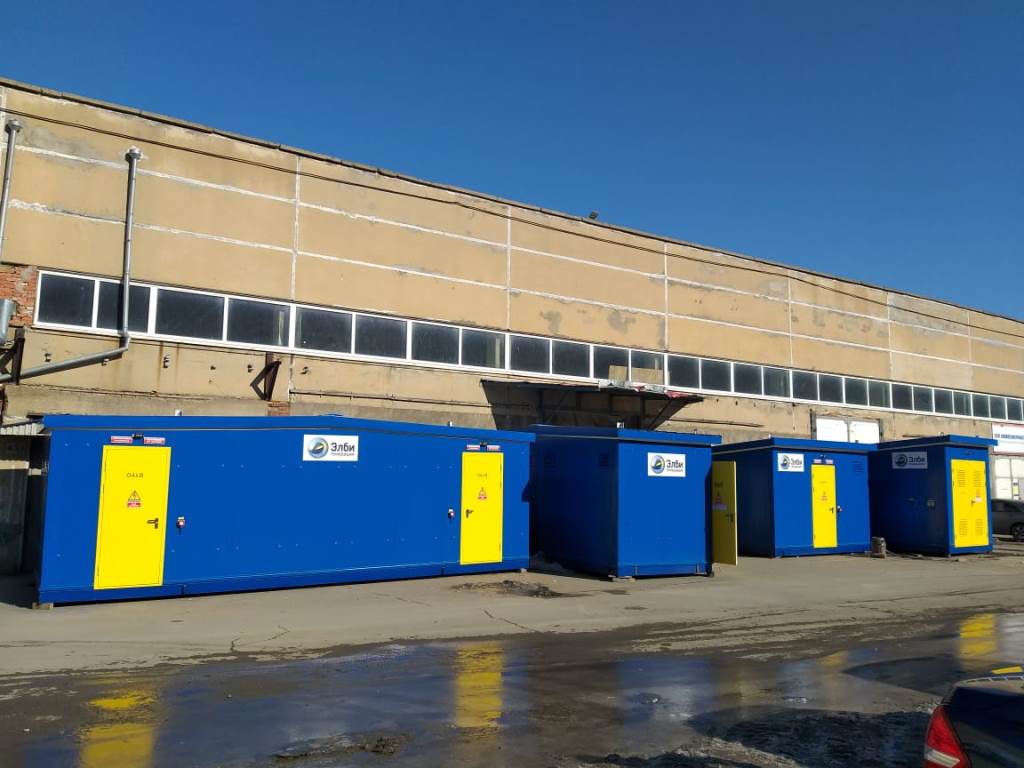 Diesel power plants under the ELBI GENERATION brand are in demand in isolated sources of energy supply - in remote villages not included in the main grid, at mining and processing enterprises, gold mining enterprises, fish factories, etc. In the Far East, distances play a decisive role in the formation of prices for diesel fuel and, as a result, on energy tariffs. The municipalities are also burdened with the regular expenses for the repair of outdated diesel engines. The seaside resident is helping to replace them with modern, economical power plants.

Under an agreement with the Far East Development Corporation, Elbi Generation invested 7,3 million rubles in the project. A good help, according to Alexander Shtabsky, was the preference in the form of zero income tax for the first five years and a unified social tax, reduced from 30 to 7,6%. The company, which currently employs about 20 people, has managed to achieve high technical and economic indicators and at the same time significantly reduce the cost of production itself. Since 2016, in order to fill the personnel deficit, the resident has regularly organized internships for students of leading Far Eastern universities.

“Now we are engaged in generation more than distribution. We plan to move to a new site over 2000 sq. meters and the purchase of machines for the production of distribution bays for modular buildings. We are also going to increase the supply of power plants with equipment of our own production, put it on stream, which ultimately will lead to a decrease in the cost of equipment. Taking into account the fact that Russia has great potential for the development of small generation and the construction of energy facilities, this area will develop. Our main goal is to move from catch-up modernization to global competition and become a leader in the supply of generating and distribution equipment not only in the Far East, but in Russia as a whole, ”says the head of the company.

Elbi Generation builds power plants on the basis of world famous manufacturers of diesel generator sets. Components for switchgear are selected according to the customer's specifications, who have appreciated the convenience of working with a seaside manufacturer: you can always come, make an intermediate control, make changes and agree even on non-standard engineering ideas. This is associated with a big run - from 30 to 80% - in the localization of the manufactured product. 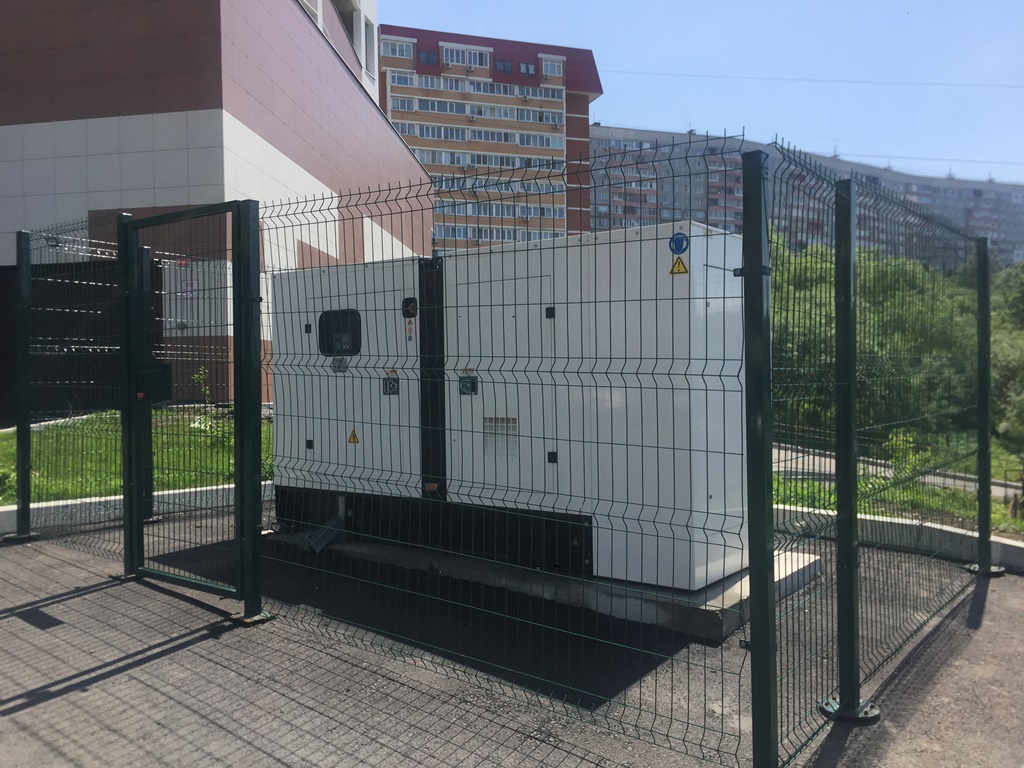 Instead of standard conveyor solutions, the resident implements unique projects, the implementation of which takes an average of two months to six months. Currently, Elby Generation has five diesel power plants in production, which this summer will go to the Far East pig farm and Zvezda farm in the Primorsky Territory. Two more power plants - 1,5 MW each - are ready to illuminate any small village in the Far East or Siberia on the basis of a public-private partnership or under a commercial contract.