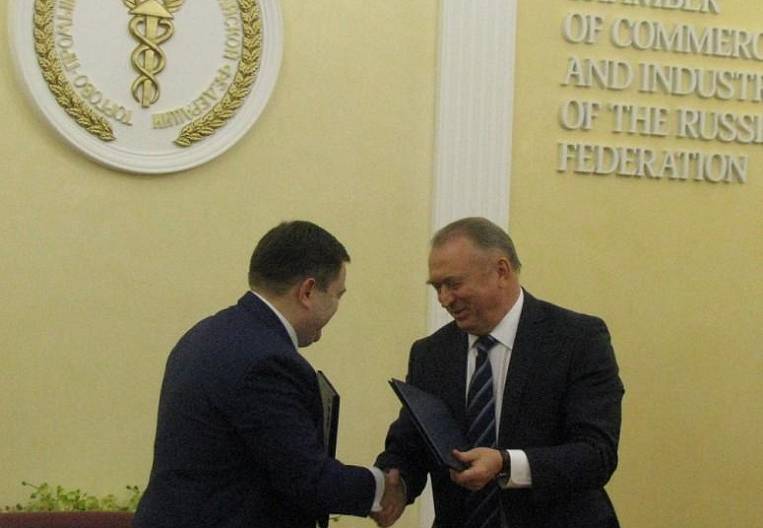 On December 14, in Moscow, the heads of the Russian Chamber of Commerce and Industry (RF CCI) and Russian Export Center JSC (REC) signed a plan of interaction for preliminary elaboration of presentations of the investment and export potential of the Far Eastern regions of the Russian Federation in the Asia-Pacific region (APR). As explained at a meeting with reporters, answering a question from EastRussia, RF CCI President Sergei Katyrin, the Eastern Economic Forum (EEF), held annually on Russky Island, remains the main presentation platform for the export opportunities of the Far East within Russia.

“Unfortunately, we have very few such sites in the territory of the macroregion itself. Therefore, the VEF, everything that happens on it and around it, attracts everyone's attention. Our foreign guests can personally see the achievements of our Far Eastern regions, which are generously displayed against the backdrop of a picturesque bay as part of the WEF cultural and exhibition activities, ”said the president of the Russian Chamber of Commerce and Industry.

He also stressed that during the implementation of the presentation plan concluded between the CCI and the REC, the communication platforms of the APR countries will be widely used - there are all kinds of large-scale fairs, exhibitions, forums, congresses, festivals and conferences held here. At the first stage, the most active work is planned in this direction in China, South Korea, Japan, Vietnam and the Philippines.

General Director of JSC “REC” Petr Fradkov noted that in the promotion of the export potential of the Far East a large positive role is played by the territories of advanced socio-economic development (TOR) created in the macroregion and the growing special economic zone “Free Port Vladivostok” (SPV).
“Our foreign partners, using the example of ASEZ and FPV, see that the Russian state is investing in infrastructure, which is of decisive importance for a business focused on export-import supplies,” concluded the head of REC.

According to the heads of both organizations, the statistics of the outgoing year indicates an increase in the rate of Far Eastern exports to the APR countries. Moreover, we are talking about a group of non-primary non-ergetic goods (more than one-fifth of all macro-regional exports), which for the first nine months of 2017 were removed from the Far Eastern Federal District in the amount of $ 3,7 billion, or 22% more compared to the same period last year. These are mainly frozen fish ($ 1,3 billion), other seafood ($ 468 million), lumber ($ 234 million).

The most active consumer countries of the above products (as well as soybeans): China, Japan, Republic of Korea, Vietnam. Total exports to them from the Far Eastern Federal District increased by 18,2% over the period and amounted to almost $ 16 billion. Products with high added value The Far East does not yet supply significant quantities to neighboring countries.
Tags: CCI REC export State support WEF 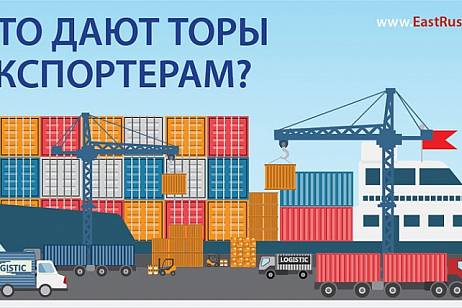