Eco-system on a hybrid 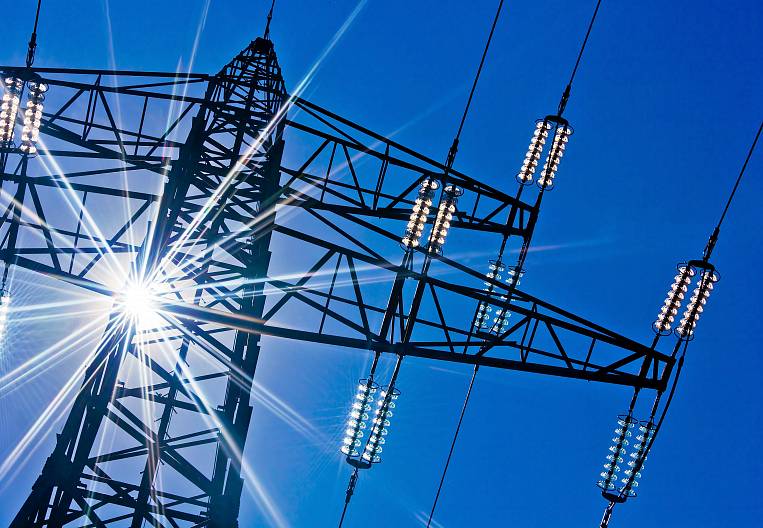 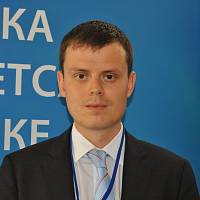 - The Skolkovo Foundation supports innovative projects at an early stage of development. The subject of renewable energy is one of the main and priority in the Cluster of energy efficient technologies (EE), one of the five Clusters of the Fund.

In our opinion, the most promising innovative projects in the field of renewable energy are solar energy projects aimed at improving the characteristics of photoelectric converters (FEP), reducing the cost of FEP; Projects in the field of wind power and projects for the development of storage devices and capacitors. In this direction there is a strong domestic scientific school. Attention should be paid to projects on hydrogen energy, which, probably, are earlier, but have huge prospects for development. There are projects related to thermoelectrics and the use of low-potential heat, as well as other developments in the field of distributed energy.

Projects in the field of renewable energy can be used both in non-isolated energy systems and in isolated systems, where the cost of electricity from renewable energy is already competitive compared to very expensive diesel generation. Solving the problem of reducing the cost of energy in isolated systems in the DFO (in particular in Yakutia) is an important state task, and the Skolkovo Foundation is ready to support innovative projects aimed at its solution.

The most capital-intensive projects today are associated with the development of a conceptually new technology or with its development. Basically, innovative projects of the residents of the Fund on the subject of renewable energy are not capital-intensive, the estimate of such projects is about 50-100 million rubles, some of which the Skolkovo Foundation can provide in the form of a grant. Such projects are aimed at creating prototypes or experimental technology that can bring improvements to existing solutions and be competitive in both Russian and global markets. For example, projects for the production of photovoltaic cells to reduce their cost, to improve their quality characteristics, including efficiency. Or the development of fundamentally new thermoelectric materials, modules and generators, on the basis of which, improvement of the characteristics of batteries, capacitors and other projects.

The hybrid system is one of the topics where we see a huge potential for attracting new participants to the Skolkovo ecosystem. Unfortunately, so far there are not very many such projects in the Fund, but we are actively working to increase their number significantly by the end of the year. I hope that hybrid installations - diesel-solar, diesel-wind, or a hybrid based on batteries - will be equipped with domestically produced “brains” and will make a significant contribution to improving the energy supply to consumers in isolated energy systems in the Far East, especially in Yakutia. There are companies in Russia that are engaged in this, there is potential, including scientific and technical.

And there are investments in this sector. A number of companies, venture funds and business angels are ready to invest in this kind of development. The Skolkovo Foundation, for its part, is ready to support such projects, as well as other innovative projects in the field of renewable energy sources.

Recorded at the II International Conference "Renewable Energy in Isolated Systems of the Far East of Russia" (19-21 June 2014, Yakutsk).