EastRussia goes on the air - "Without a compass"

Economists and political scientists will weekly comment on everything that happened in the Far Eastern Federal District in a roundtable format. First of all - the effectiveness of state policy in the region, as well as other aspects of socio-economic life. 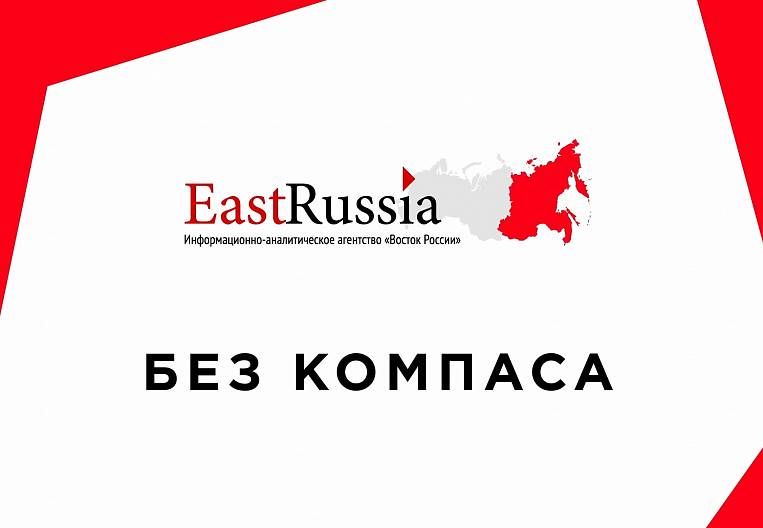 Photo: EastRussia
In the pilot edition, the experts focused on the problems of the Far Eastern fishery and sea workers, which arose after the main consumer of the local catch - the People's Republic of China - closed its ports for our fish. Is it really all the fault of traces of COVID-19 nucleic acids on the containers and packaging of fish products, or is it just an excuse to radically bring down the price of Russian suppliers who find themselves in an almost hopeless situation?

They shared their opinion with us:
- Alexander Saveliev, head of the Fisheries Information Agency;
- Dmitry Shcherbakov, Chief Editor, Pan Pacific Agency;
- Rostislav Turovsky, Science Editor at East Russia, Professor at the Higher School of Economics, Doctor of Political Science.
The conversation was moderated by Alexey Zbarsky.