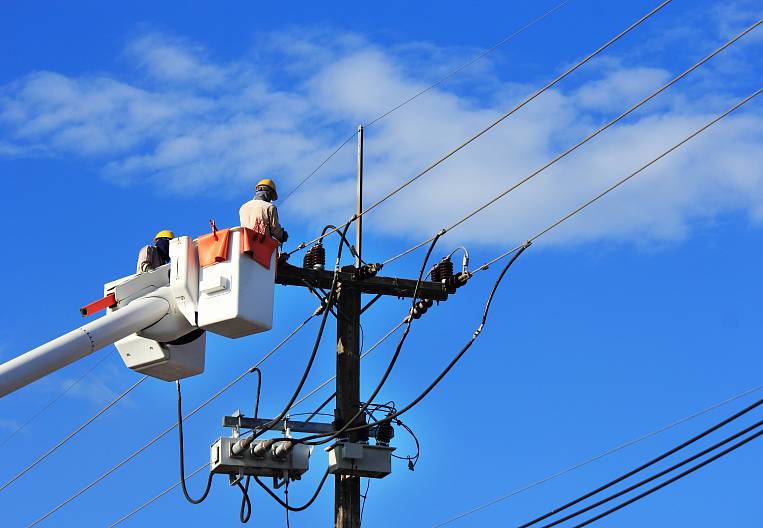 The availability of energy infrastructure in five regions of the Far East will allow, in the shortest possible time, to connect owners of private houses and small businesses to the power grids of the DRSK. However, in the Khabarovsk Territory, the bill is considered inappropriate.

In Khabarovsk, an open discussion took place at the initiative of DRSC with the participation of representatives of legislative and executive authorities, federal agencies, energy companies, public organizations and representatives of the business environment. The company "DRSK" is trying to achieve adoption in five Far Eastern regions of the law, which would simplify obtaining a permit for the construction of low-voltage power facilities. Management of the EAO, Yakutia and Primorsky Krai has already met the company, the relevant document is being prepared for consideration in the Legislative Assembly of the Amur Region. And only the Ministry of Construction of the Khabarovsk Territory considers such a law "inexpedient".

In the Khabarovsk Territory, there is a steady tendency for the growth of consumers' requests for technological connection to the “DRSK” power grids. Since 2010, the number of contracts for technical connection has increased by 4 times. At the same time, the terms of the procedure are constantly being reduced. In 2013, the government of the Russian Federation obliged networkers to ensure the connection of owners of land plots, private houses and summer cottages within four months. The "road map" of the Khabarovsk Territory, developed on the basis of a federal document, went even further: this year it is required to meet the 90-day deadline, and by 2018 - 40 days. In a good fit, the authorities forgot about the current norms of the Town Planning and Land Codes. If implemented in full, it is almost impossible to build networks on time. This problem was discussed at the round table in Khabarovsk.

New networks are demanded by businessmen, developers, private traders. “In most cases, construction of poles and transformer substations is required. And we are doing this, breaking the law: sometimes you have to build in a “partisan way” and draw up documents during the construction, ”explained Yevgeny Tishchenko, head of the department for capital construction and investment at Far Eastern Distribution Grid Company.

Only the issuing of a building permit can take up to 5 months, or even all 10. Preparation and approval of all documents lasts up to 600 days. Fortunately, the Urban Development Code found a loophole: regional authorities can determine the list of objects for which a building permit is not required. Regional authorities of several subjects adopted relevant regulations, but Khabarovsk officials did not support this initiative. In a letter signed by Deputy Minister of Regional Development Valentin Omelchenko, the power engineers were explained that this "would lead to unpredictable consequences". When the "DRSK" prepared a motivated response to all the claims of the regional authorities, the ministry stopped responding to the letters altogether.

Only in the Khabarovsk Territory there is a practice when Rostekhnadzor, examining facilities before commissioning, requires a copy of a building permit from power engineers. According to the standards, the inspection itself lasts about 40 days, then within 10-15 days Rostekhnadzor issues permission to enter the facility. “For our parent organization - FGC - we are obliged to carry out a similar procedure, and everything is given no more than three days. We meet this deadline, it is real, albeit a tough one, ”said Alexander Paley, Deputy General Director for Development and Sales of Services of DRSK, JSC. Rostekhnadzor cannot do without inspections, however, the internal regulations can be changed by prescribing shorter deadlines. Yes, and demanding documents for construction is not in the competence of the body, with which, after a long discussion, the representative of Rostekhnadzor who was present at the round table agreed. "DRSK" will also be supported in the energy block of the government of the Khabarovsk Territory, assured the deputy head of the committee for the fuel and energy complex Valery Glazychev, but the final decision should remain with the minister. Now the ministry has new leadership, and power engineers are counting on a more constructive dialogue, because the availability of electric networks directly affects the investment climate of the region.
Tags: DRSC Far Eastern Distribution Company Electrical network Availability of energy infrastructure Far East Khabarovsk road map Evgeny Tishchenko 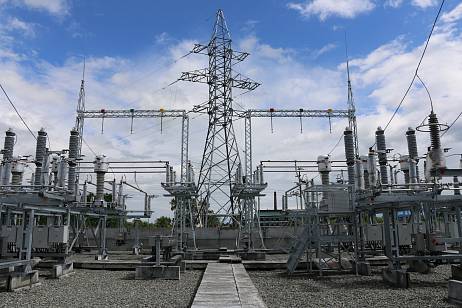