Moscow Aviation Institute and the consortium “Airships of Yakutia” offer to use their experience and scientific and technical groundwork to solve the logistical problems of isolated and inaccessible territories. The project has already received support from the government of the republic. It is planned that airships will carry people and cargo. Will they help the transport development of Yakutia, EastRussia found out. 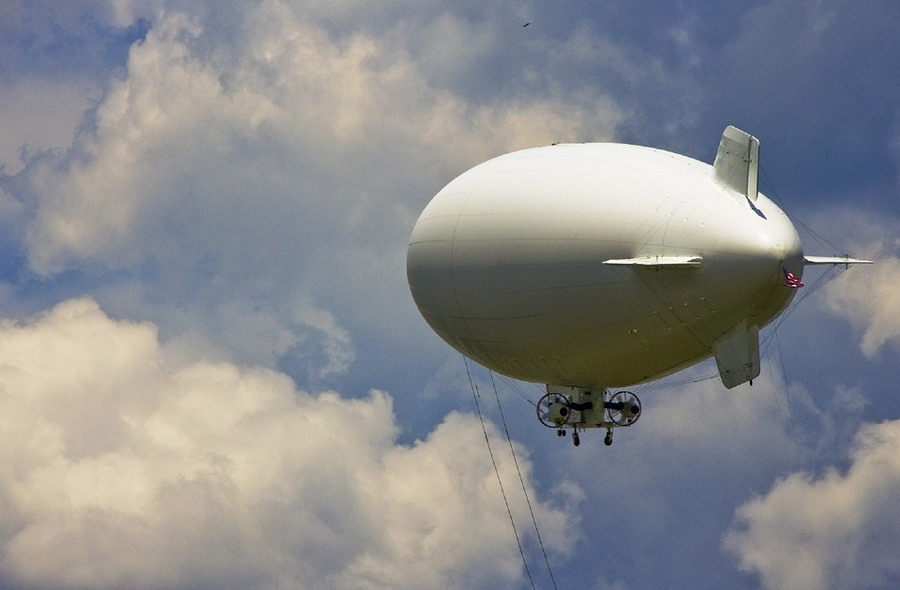 The topic of using airships in the transport and logistics system not only in Yakutia, but also in Russia, has been discussed for many years. For the republic, the problem of ensuring transport accessibility of its vast territory, and especially its Arctic part, is very acute. Many areas are accessible only in winter, when winter roads are operated, or only using aviation. But air transportation is quite expensive, especially when implementing the Northern Delivery, and many times increase the cost of transported goods and products. One of the possible cheap modes of transport is an airship. The use of such a transport will make it possible to more effectively solve the problems of accessibility of the Yakut Arctic, population mobility, and optimization of the Northern Delivery Scheme.

Last year, the Arctic Innovation Center of the North-Eastern Federal University, together with the Dolgoprudny Automation Design Bureau, proposed to introduce airship cargo transportation in Yakutia. According to the expert, one of the developers of the "Airships of Yakutia" project Dmitry Popov, Now the Moscow Aviation Institute, together with partners on the basis of its scientific and technical laboratories, is studying materials of Russian production that can be used in the manufacture of airship shells: two- and three-layer.

“So far, there are American and Chinese production technologies. As for engines, the Moscow Aviation Institute has the best scientific and technical groundwork in the world, as well as a testing ground for airship equipment. Production is planned to be established on the basis of the Dolgoprudnensky design automation bureau, ”explained Dmitry Popov.

Research and development work is planned to be financed through the programs of the Ministry of Education and Science of Russia.

“It's about creating a new industry. Work is underway on a national program to create a new industry with the involvement of interested departments and private investors, ”Popov added.

The deputy of the parliament of Yakutia Viktor Fedorov considers the idea of ​​using airships in Yakutia interesting. In his opinion, such transportations will be most relevant where there are no runways, there are long distances and high costs for the delivery of goods.

“This is an alternative to air, river and road transport. We spend very large amounts on the northern delivery, ”said Viktor Fedorov.

The expert Dmitry Popov agrees with him, who believes that the prospects for using airships in the region are huge.

“First of all, they are indispensable for the exploration and transportation of minerals, especially in the inaccessible Arctic territories of the republic. With the industrial development and supply of the Arctic zone of Russia, airships are indispensable, ”the expert said.

In addition, according to Deputy Fedorov, airships can be used to solve problems caused by river shallowing. In 2013, due to difficult weather conditions, early shallowing of rivers in Yakutia, the navigation period for the transportation of goods to destinations was shortened. Then it was noted that this led to the most difficult northern delivery of goods to the republic over the past ten years. Navigation along the Lena was also difficult this year. The plan for the delivery of social goods to the Arctic was on the verge of collapse, it was carried out, but with great difficulty. At the same time, Fedorov does not believe that airships are capable of killing regional aviation.

“The speed of the airships is small. Of course, it will compete with aviation, but will not kill it, ”the parliamentarian said.

When using airships, it is necessary to take into account the climatic conditions of the remote Arctic uluses of Yakutia, the head of the Bulunsky region of the republic Igor Kudryashov believes. This applies to strong winds and blizzards. At the same time, he supports the idea of ​​using airships in general.

“There are remote enclave settlements where it is not so easy to get even from the district center. Helicopters are expensive to fly in, and airships would be the perfect solution. This is especially true for the delivery of goods to isolated reindeer herding villages and herds, ”said Igor Kudryashov.

According to the expert of the Arctic Development Project Office (PORA), associate professor of RANEPA Alexander Vorotnikov, there are more questions and problems in this subject than ready-made solutions.

“For example, there is no optimal model of the airship for operation in the Arctic, its tests in real Arctic conditions have not been carried out. As a result, there is no industrial production of airships, and most importantly, there are no investments for their creation, and they should be quite large. Industrial production will be created from scratch, ”the expert said.

It is assumed that the port infrastructure for airships will be cheaper than for aviation. But there are many “buts”: the delivery of building materials to the Arctic, the construction of gas storage facilities for airships, the degradation of permafrost, the lack of competencies in the construction of such structures, he said.