To make economy at the expense of the tourist 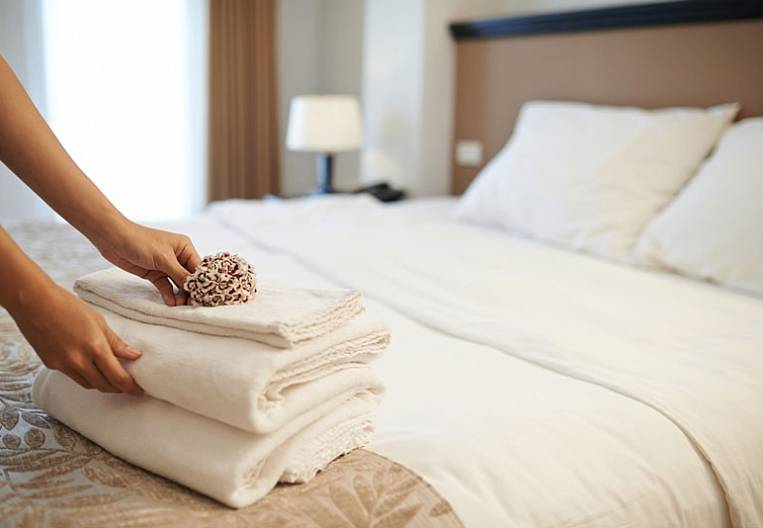 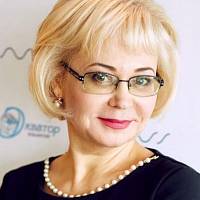 To make economy at the expense of the tourist
All author's materials
Skeptics who do not believe in the success of government plans for the development of the Far East often use one argument: the region has too little population to become attractive for serious foreign investment. But within a radius of 500-1000 km from the south of the Far East, hundreds of millions of people live - residents of the countries of the Asia-Pacific Region (APR), three of them directly bordering Russia by land or sea. Attracting a stable and powerful tourist flow from the Asia-Pacific region can provide the regional economy with the necessary economic traction, and for this, the authorities and Russian business only need to make a feasible contribution to the development of the hospitality industry, says Victoria, Director of the Far Eastern Branch of the Russian Hotel Association, Head of the Equator Hotel Complex (Vladivostok) Victoria Kolitenko.

According to Victoria Kolitenko, in general, the hotel infrastructure of the Far East is currently in a stage of sustainable development. There is a growing number of not only reconstructed accommodation facilities, but also the construction of new facilities. In such cities as Vladivostok and Khabarovsk (the most populated and socio-economically developed cities of the Far East), the situation with hotels and other means of accommodation is better than in other cities of the region.

"And the fact that the government of the country activates economic activities in the Far East through stimulating mechanisms (TOP, the free port of Vladivostok) and attracts attention to the region on various communication platforms - is itself very powerful in the development of the hospitality industry. Every year, with the participation of federal and regional authorities here hold business events with international participation: forums, congresses, festivals, conferences. Of course, all of this contributes to the influx of guests, and the development of bottom segments of the regional economy ", - notes Victoria Kolitenko.

EastRussia help. According to the Federal Tourism Agency, the hotel services market in the Far East as of the beginning of 2016 amounted to 9,96 billion rubles. The nominal growth in relation to 2009 (excluding the devaluation of the ruble) is about 40%. During the same period, the volume of tourist services in the region in nominal terms increased from 2,6 to 7,4 billion rubles. In 2016, the influx of tourists to the Far East increased by more than 60% compared to the previous year. Primorskiy and Khabarovskiy krais located in the southern sector of the Far East demonstrate high positive dynamics. In Primorye, the flow of foreign tourists over the past five years has increased sevenfold - from 82 to 568 thousand guests, and the total tourist flow to the region has reached three million people. The hospitality industry in the Far East, inextricably linked with tourism, demonstrates, according to the Regional State Administration, an annual improvement in the quality of service and today is, on average, 8 points on a 10-point scale.

The expert associates the arrival of qualitative changes in the Far Eastern hospitality industry with 2018. It is in this year that a mandatory step-by-step All-Russian classification of hotels and other accommodation facilities begins. In particular, the hotel rooms will be streamlined and standardized. This will give the consumer, according to Mrs. Kolitenko, a clearer understanding of the level of services provided and will form the corresponding reality expectations. The Far East, she says, has shown in recent years a high positive dynamics of an increase in tourist traffic due to both foreign and Russian tourists and business visitors from other regions. Such dynamics should inevitably contribute to the development of the hospitality sector adjacent to tourism.

"The latter is being built today in the region primarily around business and cultural tourism. And in this sector, in accordance with international experience, public-private partnership including international hotel chains, international operators of congress tourism, as well as concession agreements for the development of road and transport infrastructure, is effective, "the expert notes.

In her opinion, today the enterprises of the Far Eastern hospitality industry need to focus on customer-oriented service and develop their competitive advantages. Also, the solution to the problem of shortage of human resources remains relevant. And here a great assistance to the regional industry is rendered by the Regional State Administration, which organized in Primorye about ten years ago the "School of Hospitality", where professional training of employees of the hotel, tourist, restaurant and even taxi business is carried out.
Tags: tourism Primorye The Eastern Ring of Russia investments inn Tour package 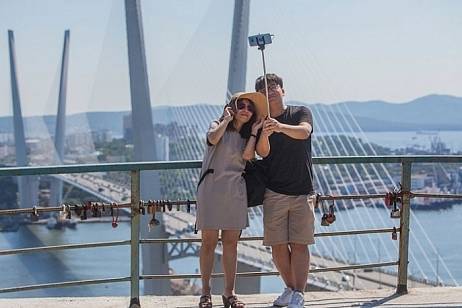 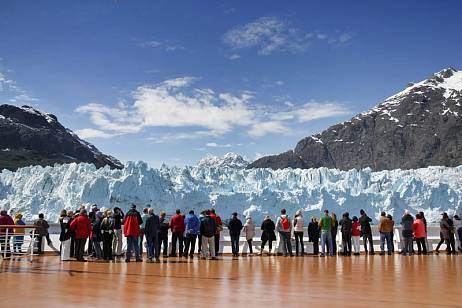 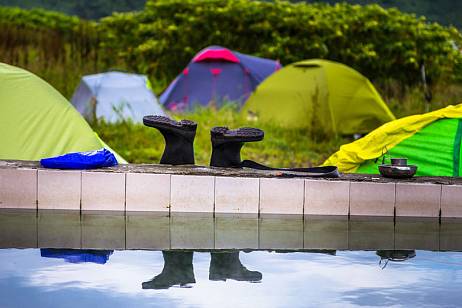