Businesses have already called the current crisis the most serious in decades. Due to the coronavirus, companies all over Russia have shut down or switched to a remote mode of operation, profits have fallen significantly, and you have to pay rent, give employees salaries. Such problems were encountered in the Far East. Denis Garin, Executive Director of the Association of Residents of the Territories of Advance Social and Economic Development and the Free Port of Vladivostok, explained why it is important for enterprises to continue working and what measures are needed specifically for the Far Eastern Federal District. 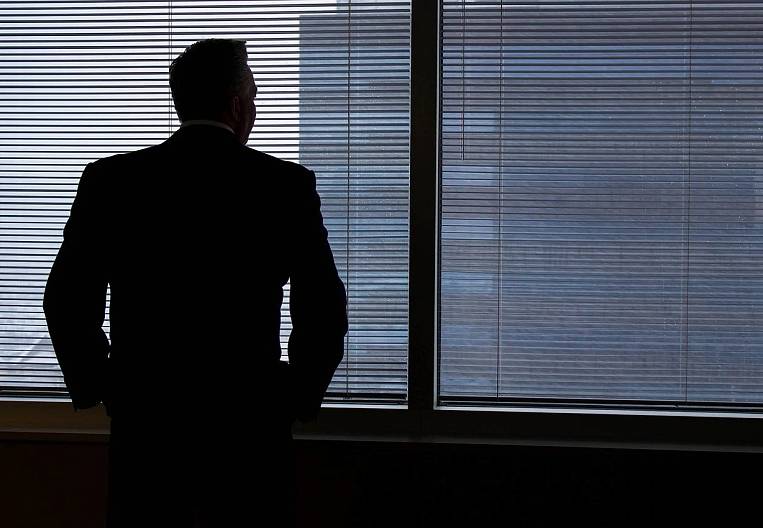 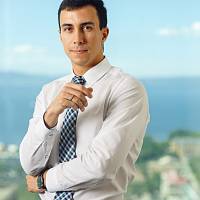 Far East awaits a series of bankruptcies
All author's materials

Business is sympathetic to the current situation; of course, everyone is aware that people's health is always the number one priority. But the number two priority in this case should be common sense, which implies the preservation of the economy. What is happening in the country today is very painful for businesses, primarily small and medium-sized businesses. The situation is already critical. Small and medium-sized businesses usually operate with very low profitability (on average 5-15%), they are under credit. Allowing yourself to pay wages to your employees while on weekends (and in fact in quarantine mode), without receiving income, becomes a matter of survival and bankruptcy.

The situation is developing on the principle of dominoes, this chain reaction began in January. HORECA companies were the first to feel the blow. Since the end of January, the recession of Korean, Chinese and Japanese tourists in Primorye began. Over the past few years, in the tourism industry of Vladivostok, a trend has been formed for an increase in tourist flow, there has been a shortage of the fund of hotel rooms, restaurants and cafes with a high level of cuisine and service. Entrepreneurs invested, took loans to develop this industry, but it was on them that the first blow came. And from March 31, the regime of “days off” for all was introduced at all.

And we are talking about an existing business. With investment projects, the situation is even more uncertain. Now, everyone who managed to enter the construction phase continues to build, credit lines are open. As a rule, most investors have their own funds of 20-30% of the project, the rest is taken either at the bank or through a loan from co-investors. The loan is covered by profit from operating activities from the main existing business, but it is not working now. If the situation does not change, then in two or three months there will be nothing to repay loans, construction projects will freeze. Projects that did not go to the construction site at the stages of registration of land plots, obtaining a building permit, are not discussed now, they froze in standby mode.

In the Far East, there are different statistics on the incidence rate and we are not Moscow. Moscow measures do not suit us. We have one airport, we have closed all land border crossings, we have one federal highway Khabarovsk - Vladivostok, and only cargo goes to us by sea, international air traffic is almost closed. There are practically no risks that a virus will be delivered to us. Provided, of course, the reduction in the number of flights from Moscow and the quarantine of everyone who flies. All efforts and means must now be directed to this, and not to purchase drones to control the population.

Hub cities are at stake. Why do Europe and the USA have the highest infection rates ?! These are the most transported areas of the planet, open Flightradar and everything will become clear. Moscow is also a hub, it is very difficult to regulate the flow of people. Another thing is Primorye, Kamchatka, Yakutia and other regions of the Far Eastern Federal District: one airport, one road. We are now the most protected and arrive in a favorable situation; we need self-isolation only from other regions, but not within ourselves. Work must continue.

We read the news and watch the speeches of officials: WHO around the world has announced a pandemic. By taking measures and following the recommendations of our officials. The situation is essentially emergency, but de jure we have a weekend regime. The state is fighting infection through small and medium-sized businesses. Still have not announced tax holidays. There are multibillion dollar reserve funds with the country, which are provided for such situations, and we are taking half measures.

According to the business community and experts, it is urgent to introduce tax holidays for small and medium-sized enterprises. In addition, it is necessary to expand the package of measures and introduce a moratorium on the payment of rental payments for land; to subsidize from the budget interest on bank loans to enterprises; maintain preference for registration of land without bidding for residents of the free port of Vladivostok; maintain a single tax on imputed income in 2021; to prohibit tax authorities from blocking accounts and writing off funds from entrepreneurs.

All measures must be extended to the period from January to August 2020, and watch how the situation will develop further. 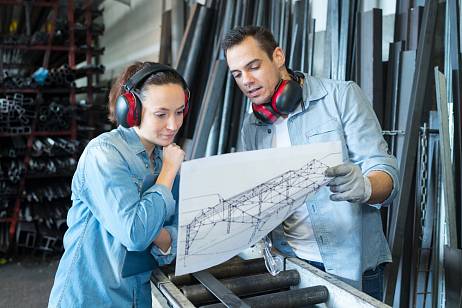 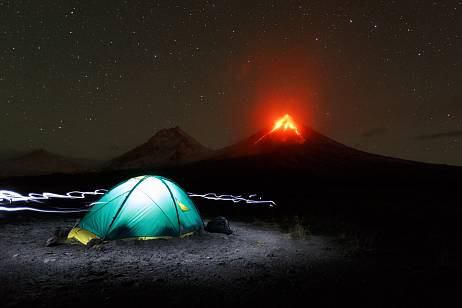