In the annual message to the Federal Assembly, President Vladimir Putin raised issues of social and economic development of Russia, including family support and the solution of demographic problems, and also paid attention to the Far East, calling the development of this region a nationwide task. According to him, all subjects of the FEFD should soon reach a level higher than the average in Russia for the main socio-economic indicators, which requires the implementation of appropriate measures in the field of demography, transport, trade and culture. The results of the development of the FEFD and the new tasks set by the President of Russia are in the EastRussia material. 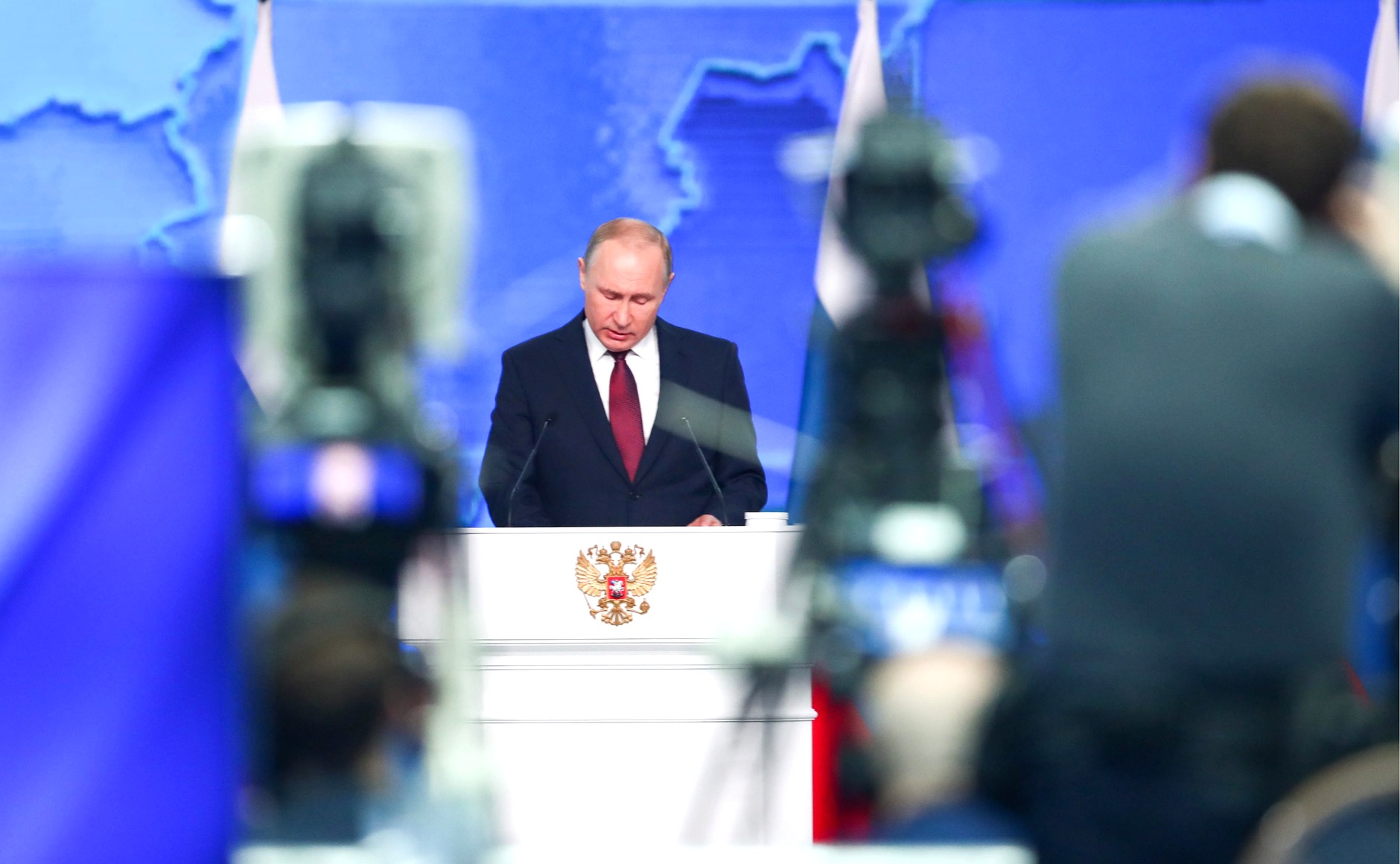 “The development of the Far East is a national task,” said Vladimir Putin during the report. He stressed the need to take this circumstance into account in the work of all federal ministries and departments, because Eastern Siberia and the Far East are an extremely important and strategic area of ​​work.

“All the Far Eastern regions of the Federation should reach a level higher than the average in Russia in terms of key socio-economic indicators and the quality of life of people. Therefore, in September (at the Eastern Economic Forum - EastRussia) in Vladivostok, we will discuss what each federal agency has done and is doing for the Far East, ”the Russian president said. According to Vladimir Putin, “plans for the construction and modernization of roads and railways, seaports, air links, and communication systems should be aimed at the development of the regions, including increasing their tourist attractiveness.”

Against this background, the development of the transport infrastructure of the region is of particular importance, and by 2025, the throughput of BAM and Transsib should increase by more than one and a half times and amount to about 210 million tons.

Prior to 2024 years in the Far East is planned construction and reconstruction of airports 40 - 16 in Yakutia, in the Magadan region 3, 4 in the Khabarovsk Territory, the Amur region in 2, 6 in Kamchatka, in the Trans-Baikal Territory 2 7 and airports in the Chukotka Autonomous District. Among them are international airport complexes that will appear in Khabarovsk, Yuzhno-Sakhalinsk and Petropavlovsk-Kamchatsky. “These events will be held as part of the federal project“ Development of Regional Airports and Routes, ”the Ministry of the Russian Federation for the Development of the Far East reports.

The heads of state and relations with the neighboring countries of the FEFD, as well as interaction with the Association of Southeast Asian Nations, were not left without attention. In his opinion, equal mutually beneficial relations with China today serve as an important stabilizing fact in world affairs, in ensuring security in Eurasia, show an example of fruitful cooperation in the economy. “We will continue to develop political dialogue and economic cooperation with Japan, and we pay great attention to unlocking the potential of a particularly privileged strategic partnership with India,” said Putin.

One of the important tasks of Vladimir Putin called the solution of problems in the field of demography. According to him, in 2023-2024, it is necessary to achieve a resumption of natural population growth, for which it is necessary to introduce new family support measures, including an increase in the subsistence minimum by half per family member.

The head of state also spoke about the continuation of work in the field of ecology and culture. According to him, new national parks will open in 2019 in the Republics of Sakha (Yakutia), Dagestan, Komi, as well as in the Altai Territory and the Chelyabinsk Region.

He noted that cultural and educational centers in Kemerovo and Vladivostok will be launched no later than 2023, in which leading museums and theaters will be represented, as well as branches of creative universities in Russia.

“Our main goal is to create comfortable living conditions for people in the Far East, to provide them with decent work and housing, the opportunity for quality rest. Only solving this task will help to stop the outflow of people, and we will carry out this work within the framework of national projects within the framework of the National Development Program for the Far East, which is being formed today, ”said Alexander Kozlov, head of the Russian Ministry of Eastern and Eastern Development, commenting on the message from the Russian president.

He noted that the new model for the development of the Far East made it possible to create 18 advanced development territories (TOP) and launch the Free Port of Vladivostok (FPV) regime, in which 1468 companies became residents. Investors actually invested 326,5 billion rubles in the economy of the Far East, and industrial growth was 4,4%, which is 1,5 times higher than the average Russian rate. For the social development of centers of economic growth, 65,2 billion rubles have been allocated from the federal budget for the construction of social facilities until 2021, as a result of which 22 hospitals, 31 schools, 33 sports facilities and 10 houses of culture will appear.