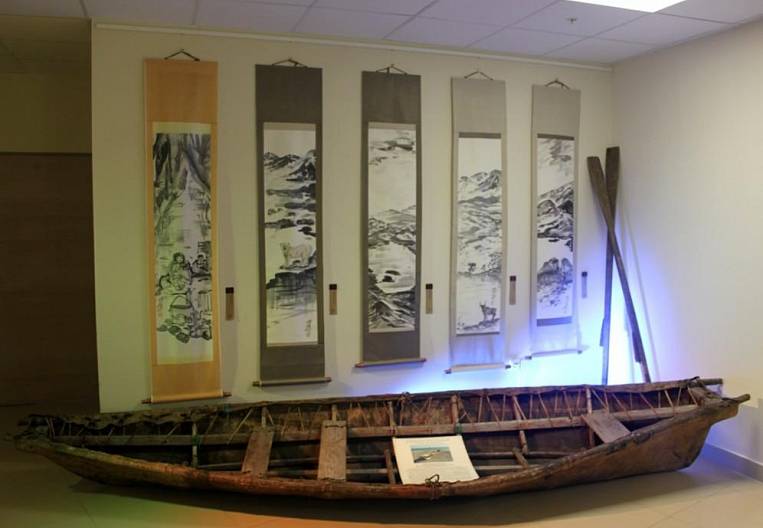 Photo: Konstantin Belchenko
Portraits of fishermen and whalers, fur farmers and shamans, as well as landscapes of mountains, lakes and rivers - more than 50 paintings are presented at the exhibition "Images of Chukotka", which opened in Svetlogorsk, Kaliningrad region. All the works of the Russian artist Irina Levasheva were created in the technique of Suybokug - Japanese painting with black ink.

“In the works, in fact, only black and white are used, but despite such asceticism, thanks to the artist's skill, a huge number of shades appear, which the master skillfully uses,” said Pavel Matveets, senior researcher at the Museum of the World Ocean. This is the first complex marine museum in Russia with exhibitions devoted to shipping, marine flora and fauna, geology and hydrology.

Irina Levashova graduated from the Moscow Academic Art School in memory of 1905, and for many years worked as an artist-restorer of carved bone objects. Then the artist studied in Japan, where she received the "Jasper Seal of the Master" and the right to teach Japanese painting, which in itself is a rarity.

"When she told that she plans to go to Chukotka, we decided that the exhibition should be based on the material about this region. And, as far as I know, in such an artistic manner, Chukotka has never been portrayed, "Pavel Matveyets said.

In addition to paintings in the exhibition are other works of art from the collection of the Museum of the World Ocean: the traditional Chukchi carvings, which was restored by Irina Levashova, as well as the Chukotka baidara. By the way, this traditional boat of the peoples of the Chukchi Peninsula, Alaska and Greenland is "on the go" and takes part in the "Water Assembly" - the festival of historical courts, which is held annually in Kaliningrad.

In the future, the Museum of the World Ocean plans to bring artists from Vladivostok to paint pictures of the Kaliningrad coast, and then hold an exhibition of these works. "Sometimes an artist from another region helps to see what we do not already notice. In addition, such cooperation contributes to establishing stronger contacts in the artistic environment, "- says Pavel Matveyets. 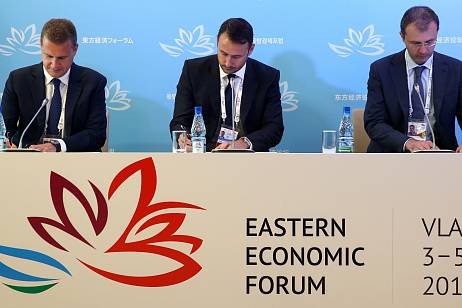 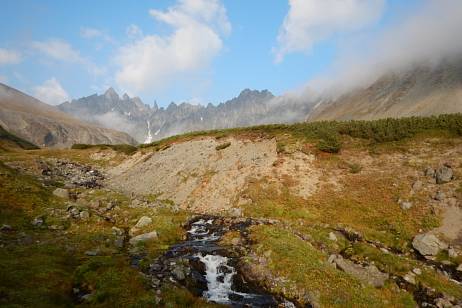