To Trump did not get excited

Information on the appearance of Chinese ballistic missiles near Russian borders, which flew at the beginning of the week in the media, may be true, but there is no threat to the Russian Federation, expert on military issues Vasiliy Kashin told EastRussia. The Chinese media believe that nuclear weapons are aimed at the Pacific coast of the US and serves as a kind of response to the anti-Chinese rhetoric of Donald Trump. By placing missiles at the borders of the Russian Far East, the PRC has insured, experts say: a possible US response to the Russian system of automatic notification of nuclear strikes may be perceived in its address. 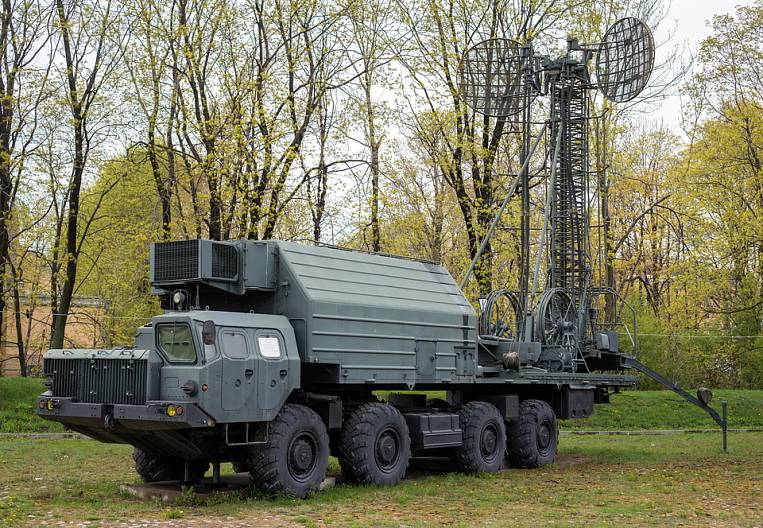 Photo: shutterstock.com
On January 23, the Chinese tabloid Global Times, a structural subdivision of the People's Daily, the official newspaper of the Chinese Communist Party, reported with reference to the Hong Kong and Taiwanese media that a number of Chinese Internet resources posted photographs of the newest Dongfeng-41 (DF- 41). Moreover, from the photo, according to Global Times, it is clear that this is an entire missile unit stationed in the northeastern province of Heilongjiang, bordering the Russian Primorsky and Khabarovsk territories.

With reference to uncertain media, Global Times notes that the appearance on the network of DF-41 photos placed in the maximum possible proximity to the West (Pacific) coast of North America may be a kind of warning response to the "provocative statements" of the new US President Donald Trump. He on the eve named China among the main opponents of the United States, and in respect of Taiwan unrecognized by China, he made a number of complimentary statements.

DF-41 is a solid-fuel intercontinental ballistic missile that includes 10-12 of individual-target nuclear weapons, its maximum range is about 14 thousand kilometers. From the Chinese city of Daqing, in the area where, allegedly, the missiles are deployed, to Los Angeles through the Russian Far East and the Pacific a little more than 9000 km.

On 25 January, the Chinese Ministry of Foreign Affairs and the Ministry of Defense of the People's Republic of China in their comments to the Russian media called conjectures, speculations and speculations information about the so-called military presence of China, which threatens the Russian Federation.

Vasily Kashin, a leading military expert at the Institute of Far Eastern Studies of the Russian Academy of Sciences, believes that the information about the deployment of a new ICBM brigade in the south of Heilongjiang Province is "most likely true." "Official representatives of the PRC, as they usually do, using the media resources they control, call the information thrown into the media space a fake, but at the same time do not specify what exactly does not correspond to reality in it," the expert emphasizes.

At the same time, in his opinion, there is no immediate threat to the Russian Far East DF-41, wherever they are deployed. "Firstly, because they are intended primarily for long-range targets, and the distance in 670 and 785 km, within which are located respectively from Vladivostok and Khabarovsk, will be left behind in a few minutes." Secondly, the probability of a missile falling - due to possible technical problems - on the territory of the Russian Far East is negligible She if blow up, which in itself is very unlikely that at the start of the third, in the case of a retaliatory nuclear strike from the side of the US stationed in Heilongjiang missile brig.. de will be destroyed and subjected to radioactive contamination of settlements for dozens of kilometers around, but it is still very far in relation to the territory of Russia ", - says Vasily Kashin.

However, in his estimation, the proximity of Russia to the place of probable deployment of long-range Chinese missiles can objectively play into the hands of China. In the case of a nuclear conflagration between China and the United States, Russian warning systems are very likely to perceive the launch of American missiles as a challenge to our country. Given this factor, the Americans will once again have to think whether it is worth teasing the Celestial Empire with their military might and provocative statements by the top officials.
Tags: Donald Trump USA safety Ballistic missiles 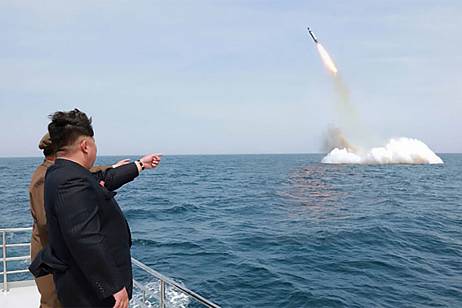 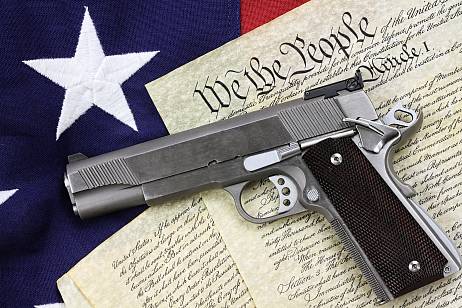 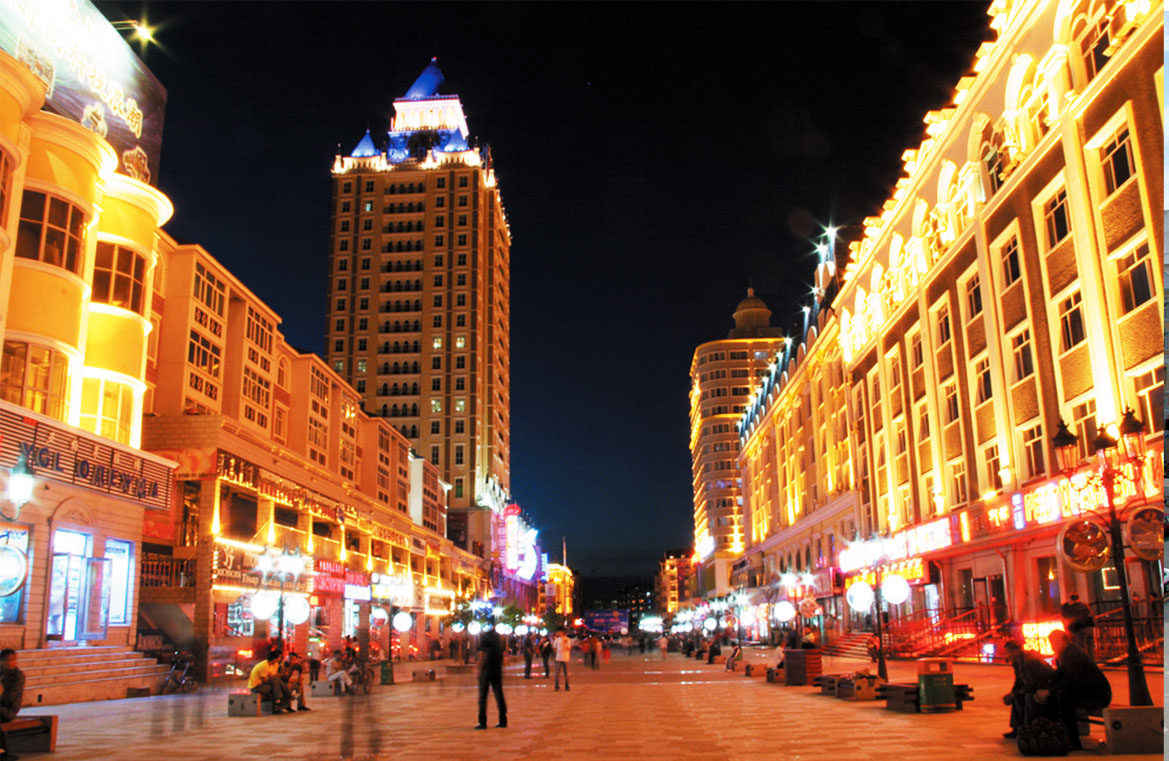