What is behind a hectare? 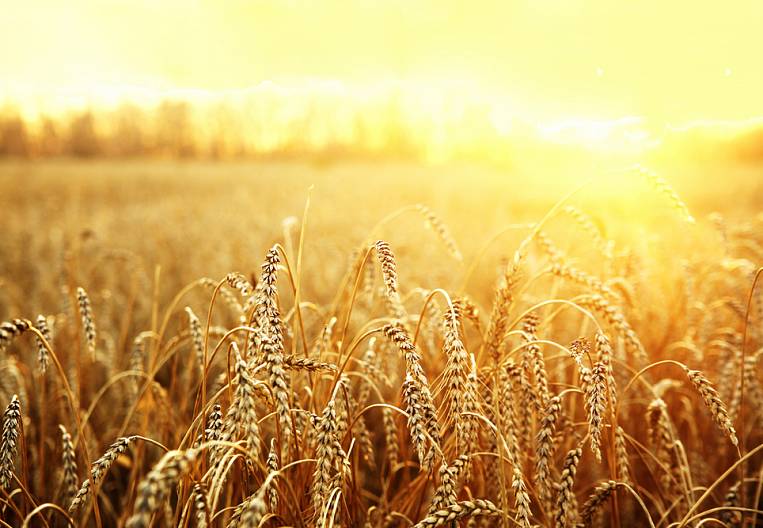 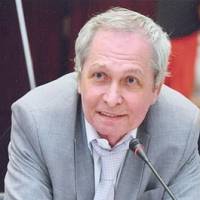 What is behind a hectare? "TOPs are useful"
All author's materials
Igor Melamed, General Director of CJSC International Center for Regional Development:
- The initiative to allocate land as the capital of the Far East has been expressed many times. It is formulated in the approved Development Strategy for the Far East, where the norm in 30 acres per person is indicated. Initially, two objectives for which land was allocated were considered: for the creation of agricultural production and for housing.

Both require a certain infrastructure, and the infrastructure is not in such a narrow sense that bring the water, bring the light - and we will be built. For narrow construction purposes, in principle, so it is. But the idea was to make the Far Eastern spaces work. And for them to work, you need the appearance of a program.

We proposed, for example, the issuance of certain secondary instruments (we called them "land vouchers") that could be accepted as payment for a mortgage. Or make "land vouchers" a tool that banks will buy, accept as collateral, and issue loans. That is, to make a full-fledged financial instrument out of the land plot that could be used - approximately the way it is now with the parent capital.

One hectare is not so big if someone wants to do business seriously. Although for a family of five people owning five hectares - this is a serious matter in fact. Today the main thing is which program is behind one hectare of land, what is the next step? The spaces of the Far East should work - this is a certain capital of the country. But if it turns into the capital of people, then its effectiveness will increase significantly. This is absolutely the right thing.

This initiative requires, of course, a certain elaboration, the emergence of normative and methodological documents. I'm not saying that it will necessarily be a translation into a financial instrument. But speaking of the development of Siberia, the most powerful banks have always been land, and the turnover of land for Siberia has played the most important role. The areas of unused arable land in the Far East are still very large. Many times the Chinese came out to us with the initiative to give them land for use after fires. A huge area is burned in the Far East every year. But you can master this land, but we do not have any hands for it, no special needs. Unfortunately, the technology of growing grain and other crops that are used by the Chinese can not be applied on our land, which still knows how to give birth in a natural way. In China, all the agricultural production is artificial: what you brought in, you got it.

Can the Khabarovsk Territory act as a pilot project, where the land allocation will begin that year? Khabarovsk Territory is very large, so the region has good opportunities for land allocation. We need to look at what program is behind this, how it is worked out. If we mean that the program will be worked out within a year, this is absolutely normal. How this model could work, what options are there - this was all discussed, and more than once, including at a fairly high level.
Tags: Far East Far East hectare Khabarovsk Krai The strategy of the development of the Far East
September 25: current information on coronavirus in the Far East
Digest of regional events and latest statistics
Media News2
See also: